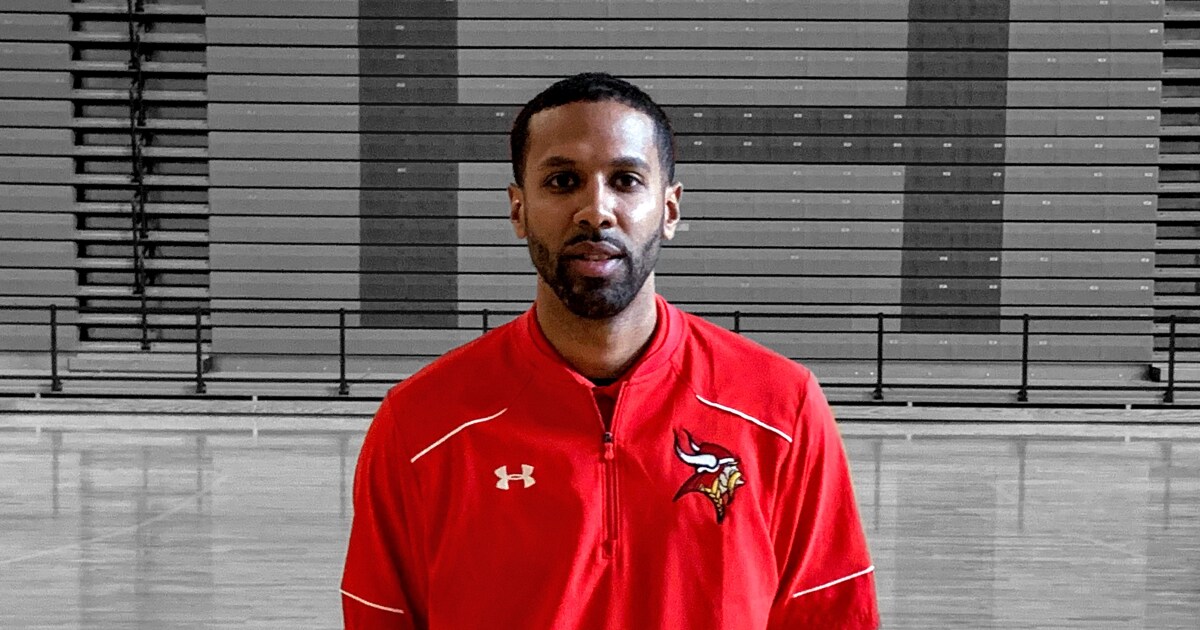 “It’s going to be a new era in Princeton basketball – I think so,” said Joe Roberts, Princeton Athletic Director.

He succeeds Steve Green, who was the Vikings’ interim basketball coach last season.

“I am grateful that Hughes High School and Cincinnati Public Schools believed in me and gave me the opportunity as a young coach,” said Wyant in a statement. “In the last five years we have developed into one of the best teams in the region. It is very attractive to be part of the rich tradition of Princeton High School basketball in the future. I am grateful to be part of the community, academics, and extracurricular activities that Princeton offers. “

Princeton (17-8, 10-6 Greater Miami Conference) was a District I semi-finalist last season. Roberts said he was grateful for what Green achieved with the Vikings over the past season.

Green took over the role of interim head coach in mid-September 2019 after former head coach Steve Wright left Princeton to take a position as video coordinator at Cleveland State University.

Roberts said there were a significant number of very skilled candidates, but Wyant rose to the top during the interview process.

“Our screening committee has done an excellent job fulfilling its role in helping us identify our next boys basketball coach,” Roberts said in a statement. “Given the energy Wyant is committed to putting into our program, it will be exciting to watch our team both on and off the field.”

“Vike Nation is excited to welcome Coach Wyant, his wife Alicia and their four children – Alivia, Naomi, Braxton and Ace – to our program,” said Roberts.

“We are very excited to welcome coach Bryan Wyant and his family to Princeton,” said Princeton CEO Ron Bollmer. With his experience and leadership skills, Coach Wyant will be an asset to students, staff and the community. “

Why we will look “About Suspicion”

Rep. Steve Stivers announces a $ 1.4 million fundraiser when considering an offer from the Ohio Senate