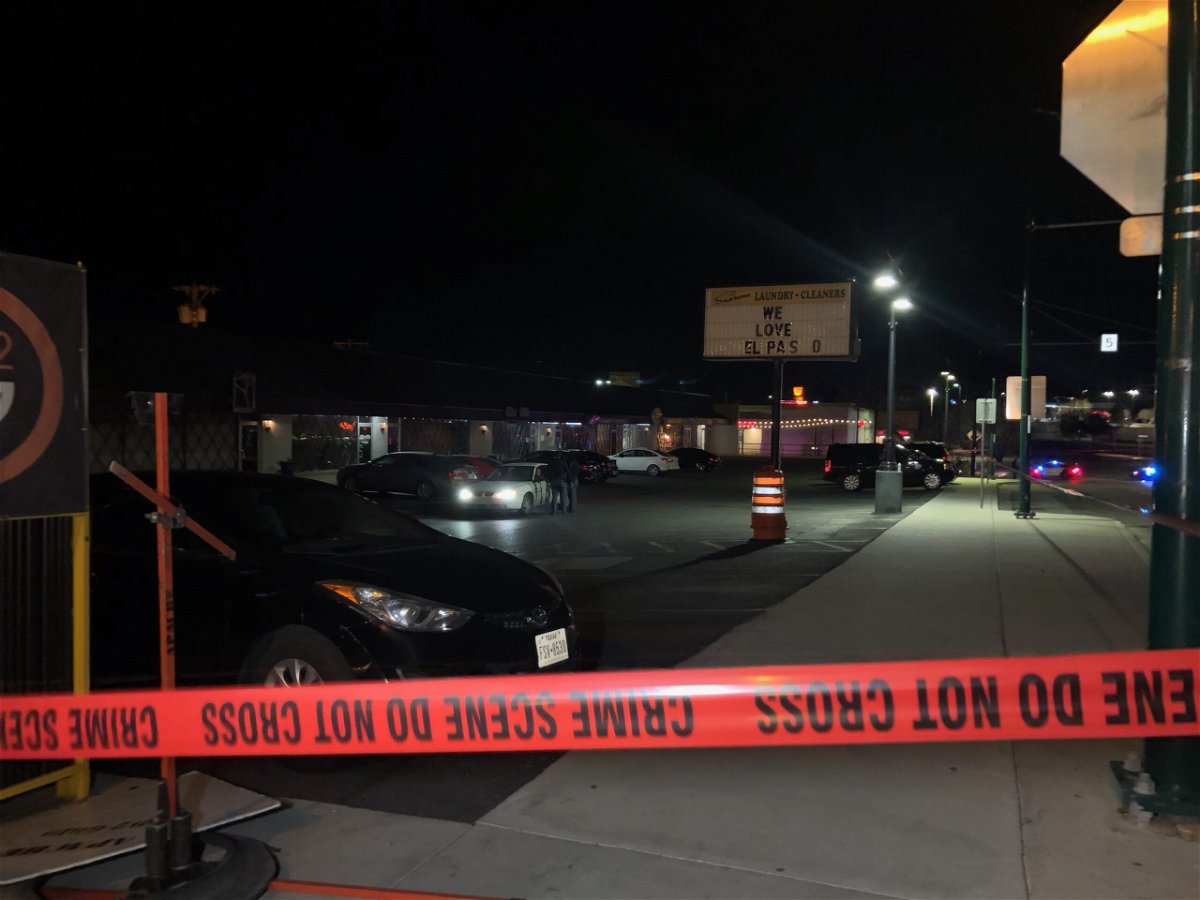 UPDATE, February 18: Detectives said Thursday they believe there may be a video of a fatal shooting outside a closing bar in El Paso’s Cincinnati Entertainment District earlier this month, in which a Fort Bliss man was charged with murder.

The shooting victim was previously identified as Darion Marquez Williams, 26, while police identified 23-year-old Marcus Lamar Hill from Ft. Bliss with his murder.

23 year old Marcus Lamar Hill from Ft. Bliss was arrested Wednesday night while on traffic near his home and was sent to the downtown prison for murder. He had a $ 750,000 bond.

Police said a passenger in Hills car, 29-year-old Brandon Rishad King of Ft. Bliss was also arrested and charged with gun possession. He was released from prison on personal approval.

Hill is accused of gunning down Darion Marquez Williams, 26, after a bar fight with the couple.

Police declined to post mug shot of Hill or King.

The deceased was identified by authorities as Darion Marquez Williams, 26.

“The investigation found that a fight had broken out in the Chino Chido bar before it closed and bouncers had removed those involved from the bar,” the police wrote in an incident report. “At the end of the day, when the guests left, a fight broke out on the street where the victim was shot.”

Crimes Against Person Detectives were called to the 2700 block on North Stanton Street in the Cincinnati Entertainment District at around 2 a.m. Police closed two blocks from Stanton between Cincinnati and Mississippi Avenues.

ABC-7 crews saw police officers enter a door that appeared to belong to a company called Chino Chido. The police did not confirm whether the company was involved. The officers put evidence marks on the floor in the parking lot in front of the store.

The victim was taken to the university hospital in severe condition.