Platform Beer Co. is expanding its reach to the third “C” in Ohio this summer 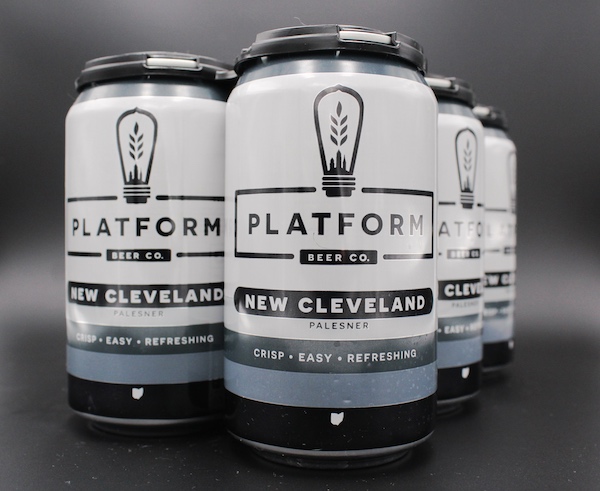 There are almost 50 microbreweries in the region, each of which is distinguished by its specialty, focus, ambience and size. In 2018, Cincinnati will welcome at least one more.

A new tasting room will be set up in Over-the-Rhine for Cleveland-based Platform Beer Co. this summer. On the two-story, 2,500 square meter area in 1201 Main St., coffee specialties, dishes and cocktails are served and Platform’s barrel-aged beer program.

The company was founded in 2014 with its first location in the Ohio City neighborhood of Cleveland and expanded to a second location in downtown Columbus in 2015.

The OTR site will complete Platform’s acquisition of “Ohio’s three Cs”, and owner Paul Brenner states that having a local presence is important to their mission and vision. “We want to be localized in our markets so that we are not just another brand on the shelf and there is a certain connection to the local community. Customers can come in and interact with our brand, appearance and person – as opposed to a 6-pack. “

The space will be partly a café, partly a brewery, and will be casual and inviting throughout the day, with sofas and comfortable seating. Platform partners with Coffee Emporium to offer coffee that has matured in reused beer kegs. The beer served is processed on site in bourbon, rum, wine, scotch and brandy barrels.

The platform will also offer a full menu, which is still in the works. The opening times are from 8 a.m. to 10 p.m. on weekdays and until 12 p.m. on weekends. Follow them on Facebook or visit their website for updates before the opening.

And in other brown news:

Do you need more beer? Check out our favorite local breweries this week.