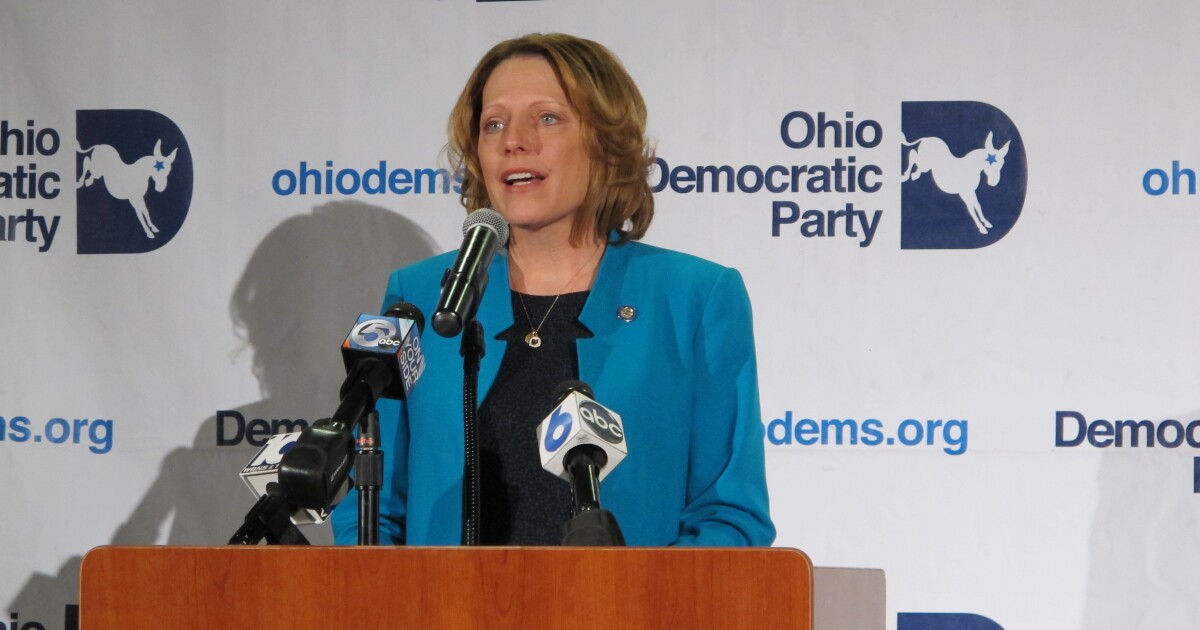 Five months after Connie Pillich and Gwen McFarlin teamed up to become the first female co-chairs of the Hamilton County’s Democratic Party, Pillich left to run a Washington nonprofit organization.

Pillich, a former state representative from Montgomery, has assumed the post of executive director of the National Association of Women Judges (NAWJ), a non-partisan organization that supports women judges across the country and encourages other women to run for judicial office.

“It’s just an exciting opportunity to make a real difference in an area that is important to me,” said Pillich, former Air Force bureau and attorney. “I am thrilled and honored to take up this challenge.”

The fact is that Pillich has been tacitly working for the NAWJ for several weeks while she was still in her job as co-chair of the Democratic Party. After the election, she started working full-time for the non-profit organization.

It was a whirlwind of a year for Pillich, who began in 2018 as a candidate for the Democratic nomination for Ohio governor. She was eliminated when former Ohio Attorney General Richard Cordray entered the race.

Then, in June, they teamed up with McFarlin, a trustee of Springfield Township, and were elected co-chairs of the party.

The arrangement was simple – McFarlin would focus on their specialty – grassroots organization and voting efforts – while Pillich handled the party’s fundraising.

She was an amazing fundraiser for her own campaigns, raising over $ 6 million for her candidacies for state office and an unsuccessful bid for Ohio Treasurer.

Pillich leaves Hamilton County politics after an election that saw Democrats across the country not do well but had their best year in Hamilton County.

Every nationwide Democratic candidate, from governor down, won in Hamilton County. The Democrats have five judges. And with the surprise election of Stephanie Summerow Dumas over Republican incumbent Chris Monzel, the Democrats will now have all three seats on the Hamilton County Commission.

Pillich said she looked for a job in the nonprofit world after running for governorship and after helping McFarlin run the party for several months.

“I wanted to go into public service because that attracts me more than anything, so I started getting into the non-profit world and when I saw this job and its mission, I felt really compelled to to apply. ”said the 58-year-old Pillich.

Pillich and her husband Paul Forshey will keep their home in Cincinnati but will spend most of their time in Washington.

McFarlin will remain party chairman until term expires after the 2020 primary.

NAWJ was founded in 1979 by two California judges. One of her goals was to get the first woman to sit on the US Supreme Court. It did so two years later when Judge Sandra Day O’Connor was confirmed.

O’Connor was a founding member of NAWJ, and every woman who has served on the Supreme Court has been a member since then.