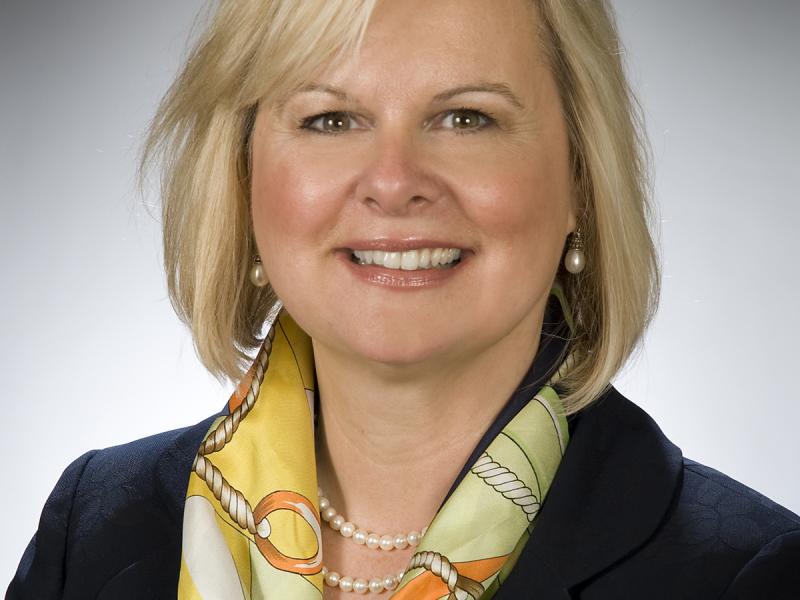 As Market President, Crotty will oversee all operations in the northeast Ohio area, including retail, consumer and commercial credit activities, as well as trust and securities services. This market stretches from Cleveland through Cambridge. Peoples, the banking subsidiary of Peoples Bancorp based in Marietta (total assets USD 3.2 billion, of which USD 2.5 billion is controlled by Peoples Bank NA), is relatively poorly represented in this region. The bank has one office in Beachwood – where Crotty is based – which accounts for just 0.16% of the deposit market in the Cleveland MSA and four in Summit County which accounts for about 0.74% of the deposits in the Akron MSA. The appointment of Crotty as the new regional president underscores the bank’s vision to really develop its business here. “As they’ve grown and opened up new markets, they realize they need local people to build those markets,” Crotty said, describing northeast Ohio as a “pretty hot little market.” “I look forward to working with the bank and finding out where we can add talent and grow in the future.” This includes a focus on deepening everything from deposits to insurance, fiduciary and investment services, Crotty said as local teams are built. While the bank is primarily providing some real estate loans in this area, it will increasingly focus on both these and commercial loans, she added. “Our goal is to become a bigger player in the banking sector in northeast Ohio,” said Chuck Sulerzyski, President and CEO of Peoples Bank, in a press release. “Cindy’s broad background in bank management and strong leadership will be instrumental in running the business in this market.” Various acquisitions are on the table in these growth efforts. The bank expanded its insurance business in its hometown to increase fee income, and these “great add-ons in the southern markets” could be recreated here, Crotty said. Other acquisitions could enhance their numerous insurance and securities services. Other community banks are also on the radar, she added. These primarily have peoples in northeast Ohio. The company acquired North Akron Savings in 2014 and Ohio Commerce Bank in 2013, which was based in Beachwood. Crotty officially joined Peoples in April after taking about a year off the banking industry that followed 20 years at KeyBank, where she most recently served as executive vice president and head of the commercial segment.

Ex-UC players want Erik Martin to be the next coach

Cincinnati drops to 9th place ahead of the AAC title game