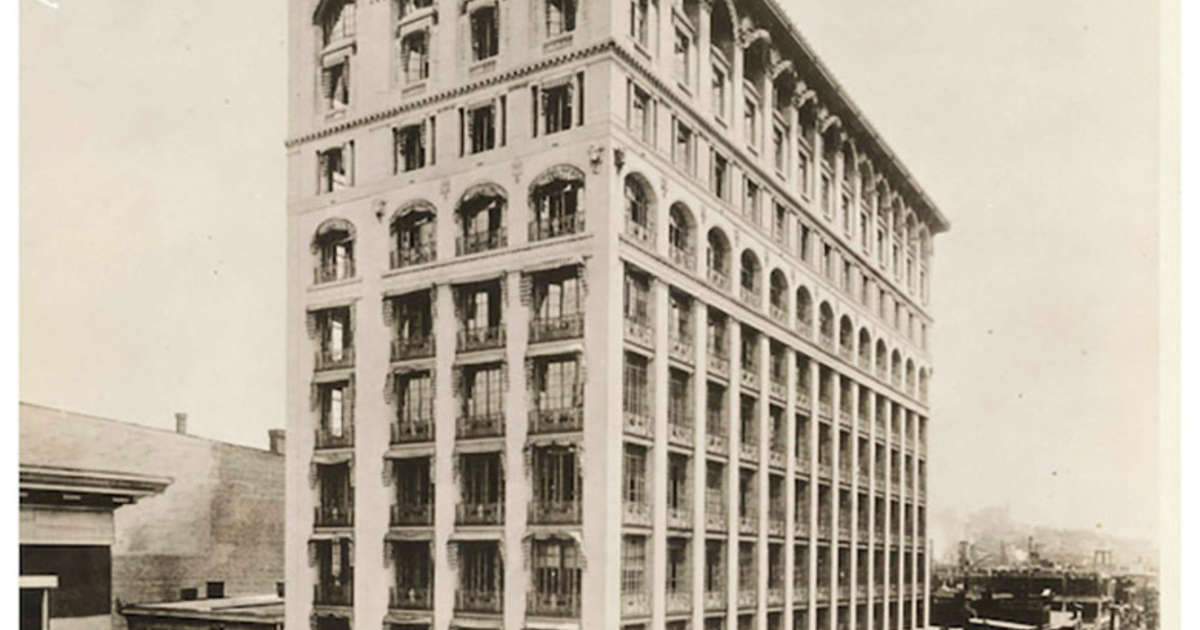 Pendry Hotels & Resorts today, in partnership with NuovoRE, announced plans for Pendry Cincinnati in the historic Gwynne Building at the intersection of Main Street and East 6th Street in downtown Cincinnati. The historic office building, which for decades housed the global headquarters of the Procter & Gamble Company, received a historic tax credit of $ 5 million from the Ohio Services Development Agency. This is a huge step forward in the redevelopment of the property and will preserve the building’s unique history while introducing a host of new offerings and opportunities for the Cincinnati community. After completing the renovation and redevelopment of the 1913 Beaux Arts Building, Pendry Cincinnati will be transformed when it is built in 2023.

Pendry Cincinnati will have approximately 168 guest rooms, including spacious suites, four unique lounge, restaurant and bar experiences – including a beer garden and a rooftop café. The hotel has 6,500 square feet of indoor meeting and event space, including a 3,000 square foot ballroom. The hotel will also feature a peloton and technogym fitness center, as well as the Pendry Cincinnati Spa, an advanced spa experience with treatment rooms and multiple facilities that enable a healing and relaxing journey – a spa experience like no other in town. Spa Pendry will take inspiration from the Seven Hills of Cincinnati and its lineage and connections to Rome.

With the hotel’s proximity to attractions and transportation, Pendry Cincinnati will be well located downtown to cater to leisure, families, business travelers and beyond. The hotel’s design will pay tribute to its Beaux Arts environment with a palette of warm woods, elegant natural stone and other impactful accents with Pendry Hotels & Resorts’ signature perspective on art, design, innovation and community advancement.