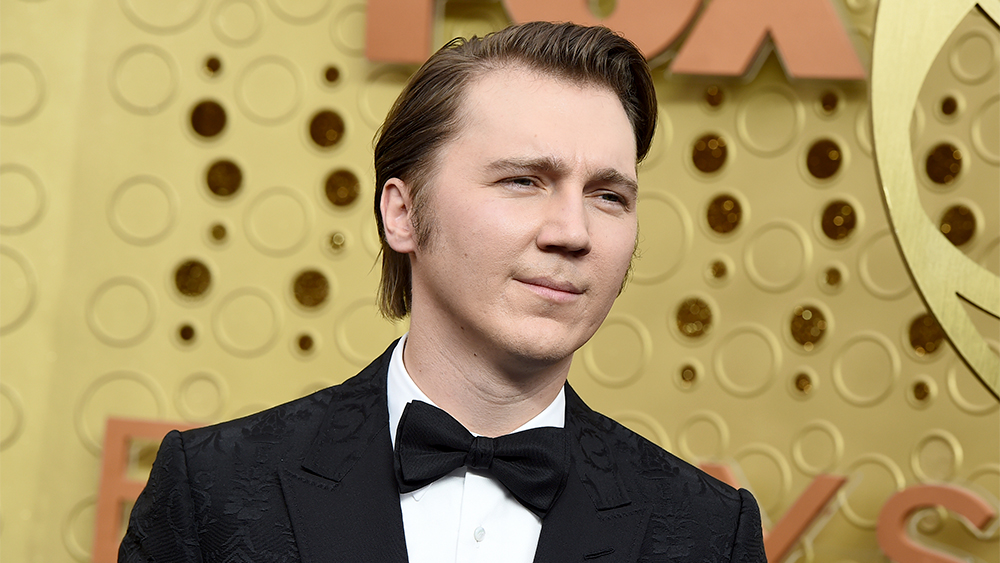 Paul Dano will play a version of Spielberg’s father Arnold in Steven Spielberg’s semi-autobiographical film about his family with Michelle Williams and Seth Rogen.

The project is loosely based on Spielberg’s Arizona childhood in the late 1950s and early 60s, with Williams playing a version of his mother and Rogen portraying a version of his favorite uncle. Each of the characters has a unique voice that is separate from the real people who serve as inspiration.

The rest of the cast will largely consist of young actors of various ages, including the role of the boy who was inspired by Spielberg himself – although that character will not be named Steven.

It’s unclear how much Spielberg’s direct biography will go into the story, but students in Spielberg’s life know how critical his late childhood in Arizona was: it was when he started making Super 8 films with friends, and it was when his parents’ marriage began to fall apart.

Spielberg wrote the script together with Tony Kushner. Both are also producing the film with Kristie Macosko Krieger, supported by Amblin Partners. Production will start in the summer. Release is scheduled for 2022, likely through Amblin’s existing distribution agreement with Universal.

The director’s next project is another collaboration with Kushner, an adaptation of the musical “West Side Story” with Rachel Zegler as Maria and Ansel Elgort as Tony. The film was originally scheduled to open last December but was postponed to December 2021 following the COVID-19 pandemic.

Dano will be the next riddler to appear in Matt Reeves’ “The Batman,” which is set to open on March 4, 2022. Dano made his directorial debut in 2018 with “Wildlife”, an adaptation of the Richard Ford novel starring Carey Mulligan and Jake Gyllenhaal, co-written by Dano and his partner Zoe Kazan.

Dano will again be looked after by WME.