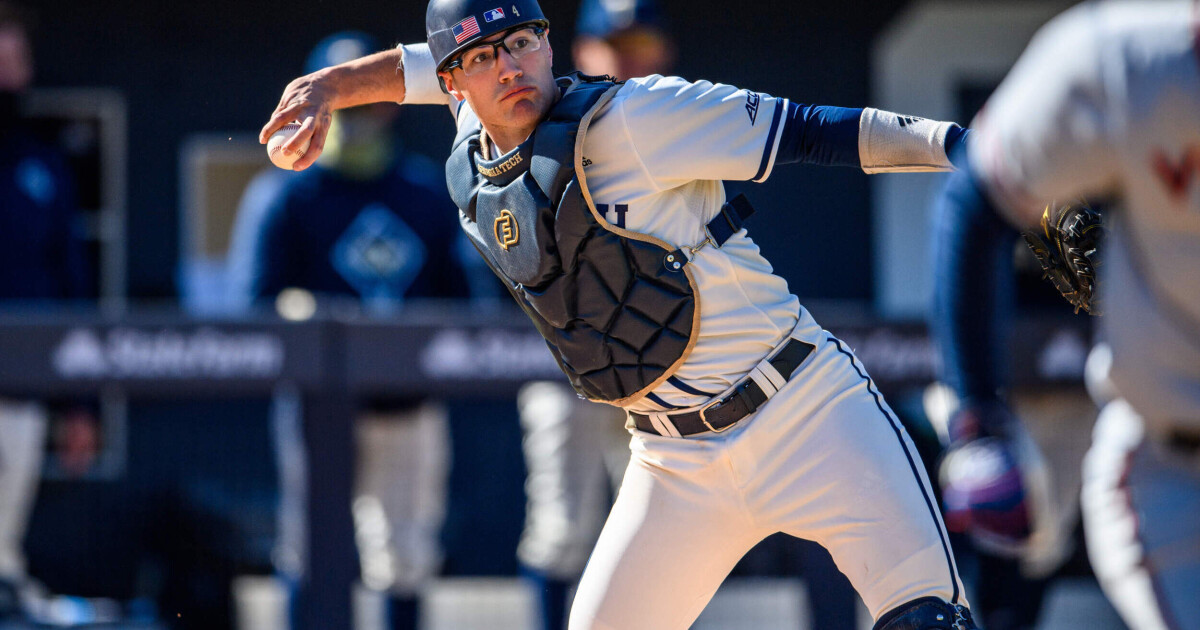 THE FLATS – # 6 Georgia Tech Baseball is the real newbie Kevin Parada (Pasadena, Calif. / Loyola) continues to gain national recognition and will be put on the watch list for the Buster Posey Award on Friday, the Wichita metropolitan sports commission said on Friday.

Formerly known as the Johnny Bench Award, the renamed Buster Posey Award honors the nation’s best college catcher in one season. Parada is one of only five newcomers to earn a spot on the coveted list.

Parada has made a name for itself as one of the nation’s best newbies, leading the ACC through 20 games (19 starts) with a .434 hit. He also leads with nine doubles, ranks second on hits (36) and triples (two), while currently ranks sixth on slugging (.699) and on-base percentage (.478).

The native Californian, who plays against one of the toughest conferences in the country, has not shrunk to the competition and also tops the rankings of the ACC statistics:

Nationally among the newcomers, Parada is third in hitting and third in hits and doubles. Defensively, the true newcomer was also a great setback and made 18 starts at the catcher for the sixth-placed Yellow Jackets, 17 of them to date.

Georgia Tech, known as “Catcher U,” had three finalists for the award, including Joey Bart, who won the 2018 award. Matt Wieters and Zane Evans were also finalists in Tech.