One dead, five injured in multiple shots in Cincinnati overnight 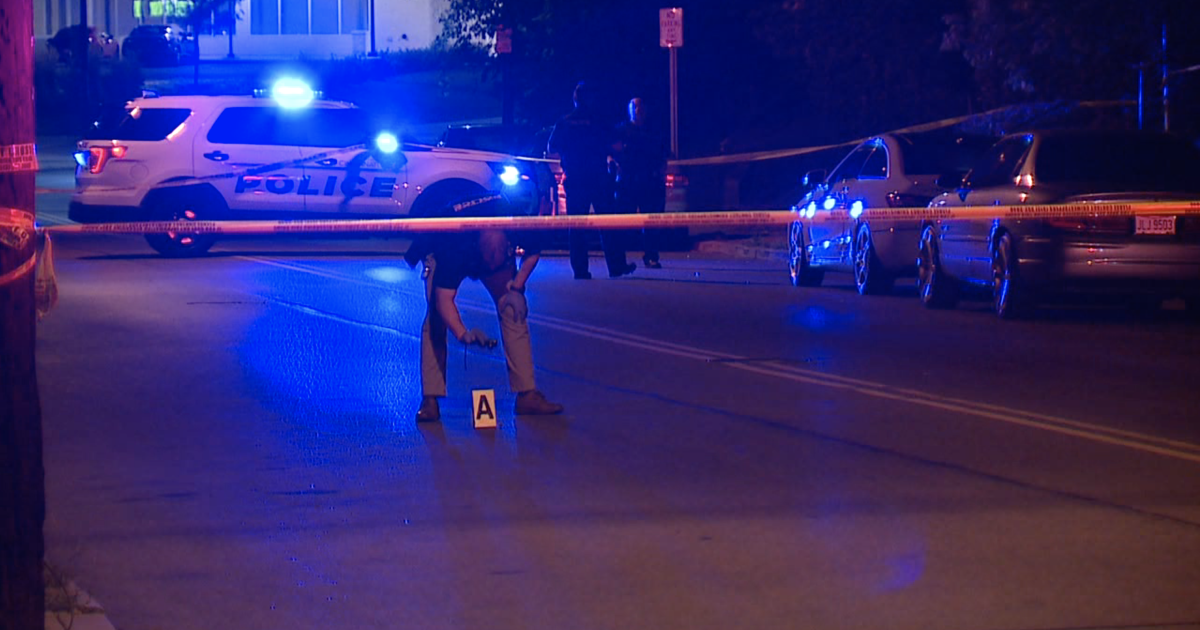 CINCINNATI – One person died and five others were injured in a series of overnight shootings, according to Cincinnati police.

Officials responded at 30 Craft Street at around 11:45 p.m. Wednesday with reports of a shooting. When they got to the scene, they found a victim with a gunshot wound. First responders transported the victim with minor injuries to the University of Cincinnati Medical Center.

A short time later, Kyran Reese, 19, arrived at Cincinnati Children’s Hospital with at least one gunshot wound. Police said Reese was also shot dead on Craft Street. Reese died in the hospital from his injuries, the police said.

A third shooting victim arrived at Christ Hospital just after midnight, and medical personnel took the victim to the UCMC with serious injuries. Officials believed the shooting could have occurred on the 700 block of Derrick Turnbow Avenue.

Police said a fourth person was shot in the face at McDonald’s on the corner of East McMillan Street and Victory Parkway. Nothing is known about the severity of the victim’s injuries.

At around 9:30 p.m. on Wednesday, officers were called to a shooting on Forest Avenue in Avondale. There they found another victim and first responders took them to the UCMC with non-life-threatening injuries.

Police were called to 1214 Vine Street at around 10:50 p.m. to commit a sixth shooting victim. A male adult was found there and was also transported to the UCMC with non-life-threatening injuries. Police said the suspect in the shooting left the scene in a golden Toyota that is believed to have been damaged in the front.

Police said there were no arrests for any of these incidents as of Thursday morning.

The 25 Best Cincinnati Restaurants When You Have $10 or Less

Is your carrier tracking your location? New technology could hold it back – ScienceDaily