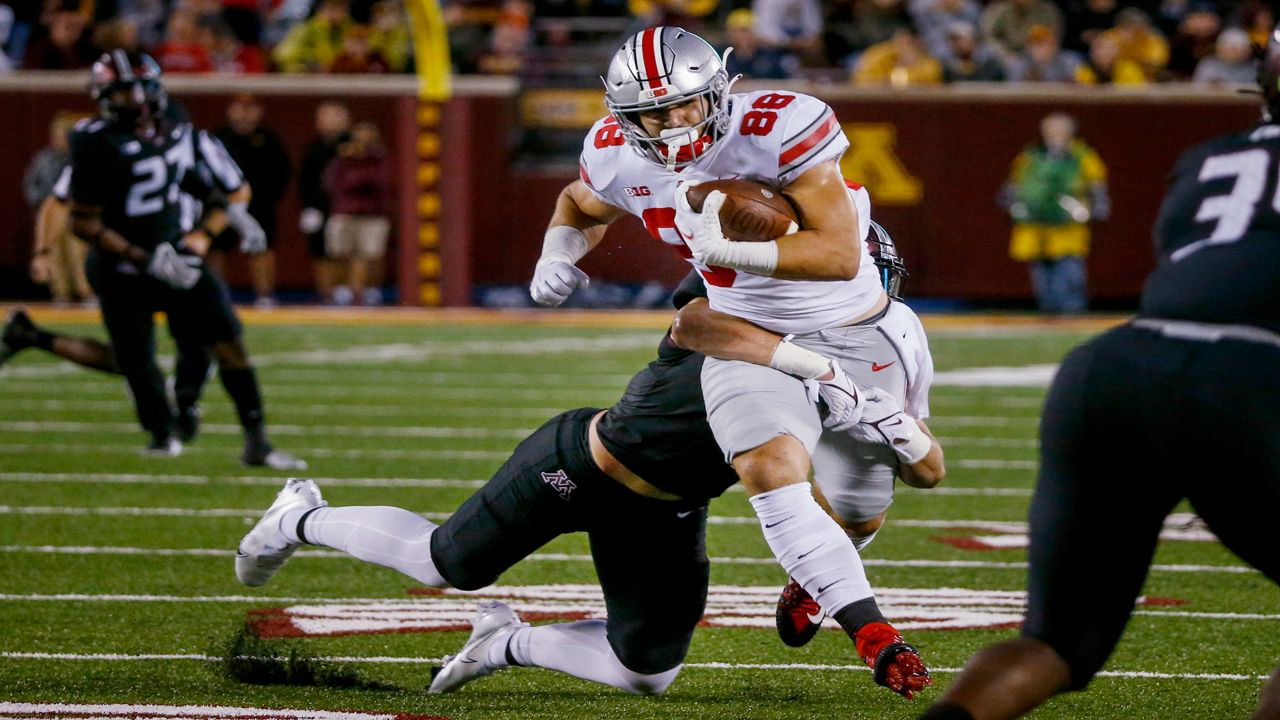 COLUMBUS, Ohio – Both Ohio State University and the University of Cincinnati supported the momentum of week 1 victories in polls published Tuesday by the Associated Press.

Ohio State continued its battle for the college football playoffs by climbing to # 4 on the preseason rankings in the Buckeyes poll.

The Buckeyes defeated Minnesota in a primetime Big Ten conference and season opener, 45-31.

Although newcomer quarterback CJ Stroud fell 14:10 behind the Golden Gophers at halftime, he bounced back from a shaky first half and took the win.

The Buckeyes were also the beneficiaries of Clemson’s loss to Georgia, which resulted in the Tigers falling from 3rd to 6th on the ladder. With the Bulldogs victory, Georgia Ohio State jumped to # 2 in the rankings.

Cincinnati was able to sneak past Iowa State to # 7 in the rankings as the Cyclones lost two places despite beating Northern Iowa. But ISU’s 16:10 win over FCS opponents was less impressive for some voters.

Cincinnati moves up to # 8 in the @USATODAYSports Coaches Poll and # 7 in the @ AP_Top25 after the first week. # Bearcats pic.twitter.com/S3SNF409Yq

Cincinnati beat rival Miami, OH, 49-14, convincingly to claim their 15th consecutive victory in the Battle for the Victory Bell.

Alabama took the top spot in the poll after beating the number 14 in Miami (FL). Oklahoma dropped from 2nd to 4th after fending off a late unranked rise from Tulane to win 40-35.

Ohio State next has a top 25 match against No. 12 Oregon at noon on Saturday. Cincinnati plays at 3:30 p.m. on Saturday at Murray State University at FCS level