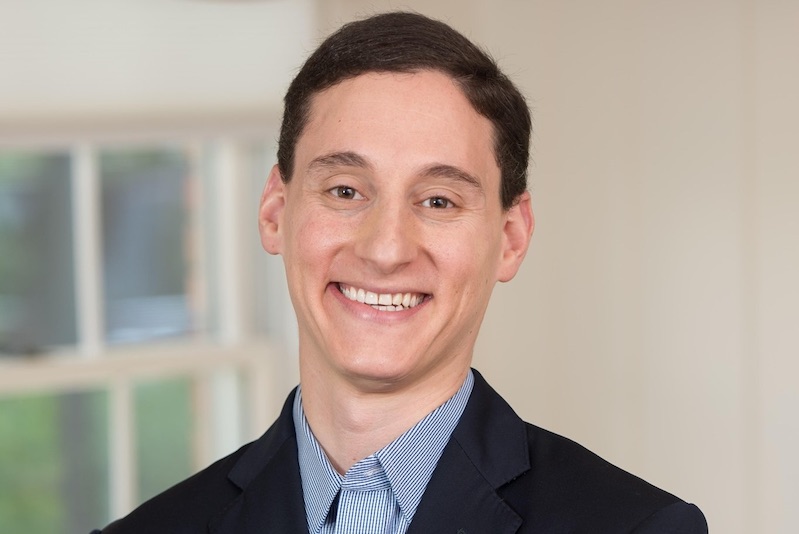 I just saw her on someone’s bio. What on earth does that mean?

Three days later, he followed this tweet with another reading: “There are only 2 genders. Science.”

There are only 2 genders. Science.

The next day he tweeted, “Stop the madness. There are only 2 genders. Boys. Girl.”

There are only 2 genders.

The next day he tweeted, “Male and female. That’s all.”

As reported by the Washington Examiner, Mandel focused his campaign on Trump-oriented cultural conservatism, attacking the “secular left” as the source of the country’s problems and calling for a “Judeo-Christian revolution” in the United States.

“The secular left is currently waging a war on the faith and trying to water down America’s Judeo-Christian foundation,” Mandel told the right-wing newspaper in an interview. “We should double and instill faith in God in the classroom, in the workplace, and in society as a whole.”

Mandel was a former marine reservist and state official before serving as treasurer. He previously ran for Senate against Sen. Sherrod Brown (D) in 2012, but lost with five points. He launched a campaign in 2018 to challenge Brown again but was eliminated from the race ahead of the primary.