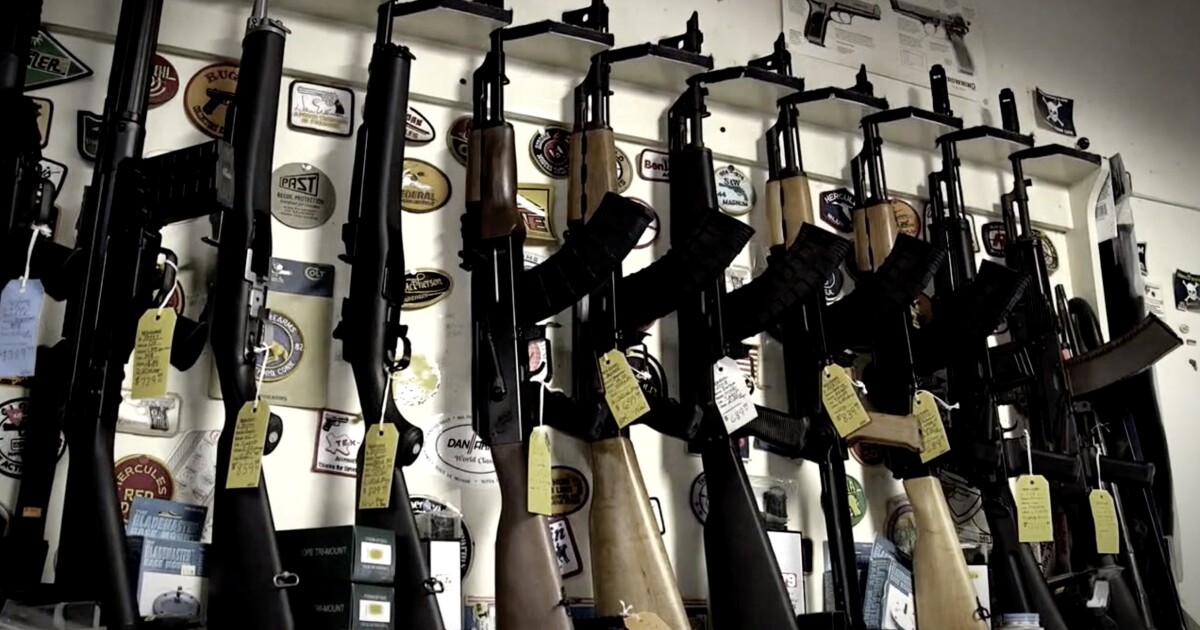 If House Bill 62 is passed, Ohio lawmakers can override any federal laws passed to prohibit gun possession, tax guns and ammunition, or to prosecute guns and owners.

“We have to make sure that the legal freedoms of our second amendment are not violated,” he wrote in part.

The first state and local government committee hearing was held on April 14, and no official decision on House Bill 62 was made the next day. The next day, a gunman killed nine people and injured seven others at a FedEx facility in Indianapolis, the deadliest mass shootings of the year.

For gun safety advocates, the language of the law, which allows the state to easily circumvent federal legislation, is not the answer.

“If you don’t like what exists, then you take it to court and start challenging a law that is there, but you don’t come out right away and say, ‘No, we’re not going to obey any of them “said Toby Hoover of the Ohio Coalition Against Gun Violence, a group opposing House Bill 62.

Those who oppose laws that would restrict the freedoms of firearms are watching the bill carefully in the hope that it could be a way of opposing what they see as the federal imposition of their freedoms.

“There are a lot of gun control laws going on and I think gun owners are feeling overwhelmed and trying to find a way to counter all of this,” said Dean Rieck of the Buckeye Firearms Association.