When it comes to reforming the Ohio criminal justice system, changing the law usually begins at the state level. But while lawmakers are considering shifting sentencing from prison to treatment, officials are also pushing for sentences to be increased, leading to a potentially conflicting approach to reform.

Akron’s Ray Greene Jr. says he was stuck in an “unfair” criminal justice system in the late 1990s.

“I can’t feed my children. I can’t afford an apartment. I can’t do anything because the system just crippled me,” says Greene.

He was jailed for a domestic violence crime, and although he was treated for his violent behavior, that crime prevented him from finding a job. Which resulted in him selling drugs, getting caught and returning to jail twice.

“When it comes to the man, he ultimately has no rights. He obviously has no right to be involved in the criminal justice system, and he is often thought to be dead here,” says Grün.

All of this came at a time when many employers were requiring job applicants to tick a box on applications if they were convicted of a crime, a practice that is now banned from public employers.

But Greene, who is now campaigning for this type of reform with groups like The Freedom BLOC, says it’s laws and guidelines like this crate on applications that keep people from getting back on their feet after prison.

This includes laws enacted in the Ohio Statehouse where Senators and Representatives grapple with a legislative dichotomy. 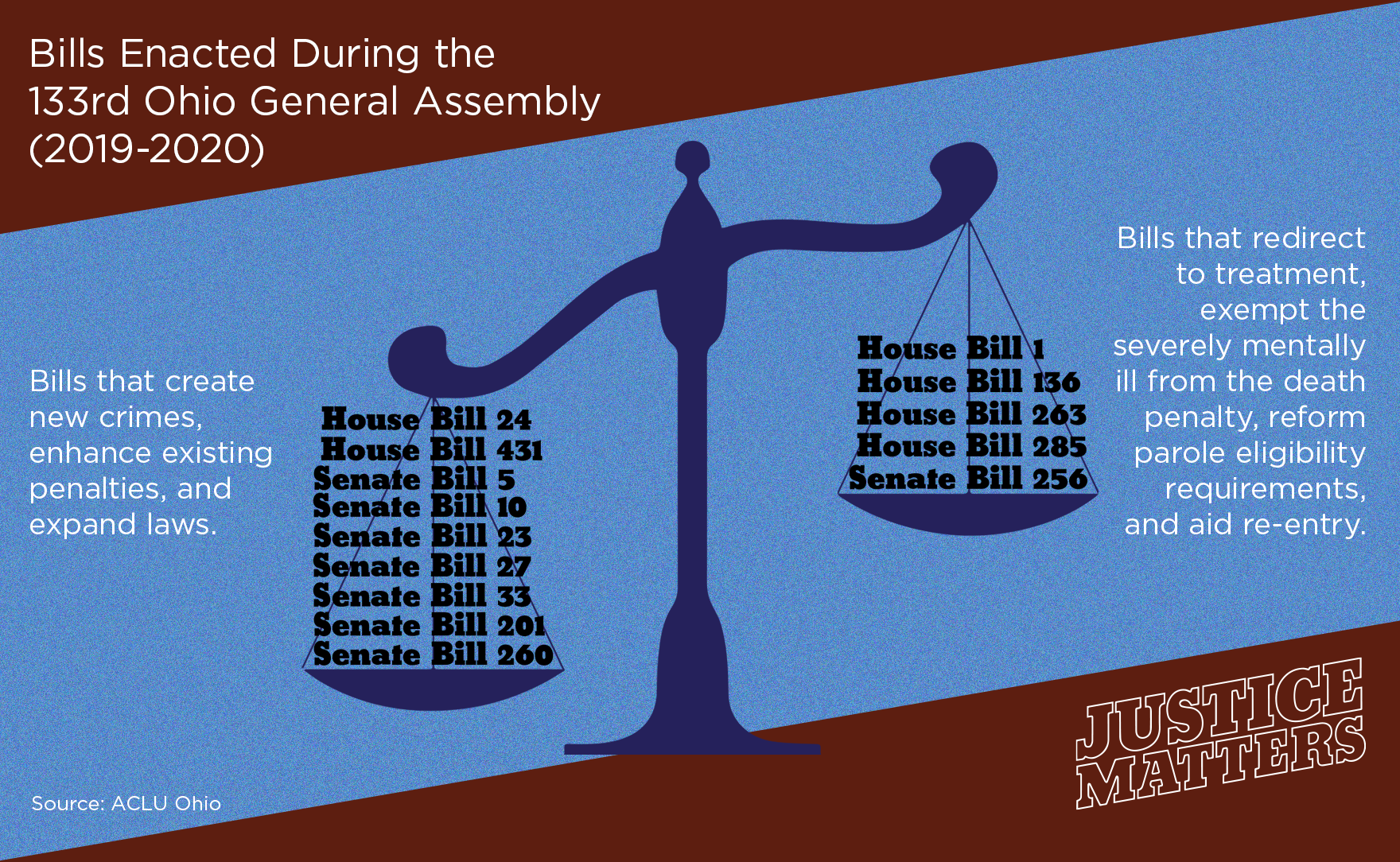 On the one hand, lawmakers want to reform the system to emphasize rehabilitation and reduce prison inmates.

On the other hand, the same lawmakers are introducing laws that increase penalties or create new offenses, often naming the laws after the victims. 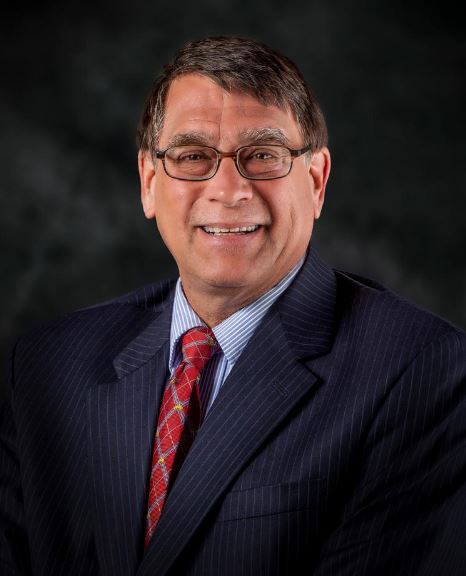 “Whenever there is a tragic case, someone wants a higher sentence for that tragic case,” says Rep. Bill Seitz (R-Cincinnati), a proponent of criminal justice reform at the Statehouse.

Seitz says these bills can end up piling penalties on pre-existing crimes.

He takes note of two current bills on insults and attacks on sports referees. Seitz says previous versions prior to final drafts that he endorsed caused too many penalties. Seitz says reforming the system means figuring out the right approach to each crime.

“And not just a knee-jerk reaction to massively increase the penalties if there is no evidence that an increase in these penalties will lead to a reduction in the number of sad cases in the future,” says Seitz.

Rep. Janine Boyd (D-Cleveland Heights) is an advocate of reforms and also the bearer of Aisha’s law, which, among other things, extends the crime of “serious murder” to prohibit “deliberately causing the death of someone else if that The victim was a family or household member of the perpetrator and the perpetrator was previously convicted of a domestic violence crime or a crime of violence that resulted in serious physical harm to that family or household member. “

It’s named after Aisha Fraser, who was murdered by her ex-husband Lance Mason, a former state official and former judge. 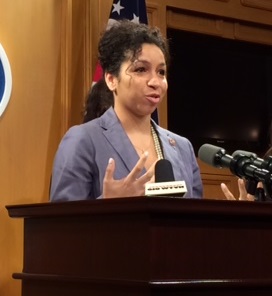 When it comes to the tension between pursuing reform and fighting serious crimes, speaking with lawyers who represent the diversity of Ohio is important, according to Boyd.

“You just have to keep proposing the legislation and having the committee discussions and making sure stakeholders understand that balance,” says Boyd. “Make sure they have these conversations, especially with our majority members, but also with our side, and the importance of it. It is possible to do both. “

Boyd and Seitz say the point is to shift the mindset from “tough on crime” to “smart crime”. Niki Clum of the Office of the Ohio Public Defender says this means really looking into how to put in place a system to prevent and deter crime, she says that longer prison terms increase recidivism. “Because they lose contacts and their support system outside of prison and they lose the chance for a career,” says Clum.

However, Lou Tobin of the Ohio Prosecuting Attorneys Association says the move away from rigorous crime control is leading to more criminals trying to test the limits of Ohio’s laws.

“I think they know they can get away with more, that they’ll get a slap on the wrist for a lot of things that bring them to the criminal justice system,” Tobin says.

A bill reclassifying nonviolent drug possession from crime to misdemeanor was nearly passed by the General Assembly last year, which is a bill that could get a second chance this fall.

Many criminal justice reform groups say this is a step in the right direction, but not quite enough. Ohio needs a holistic approach, away from a simple penal system and towards a focus on resources and community support.

Things to do in Cincinnati this week: Aug. 9-15