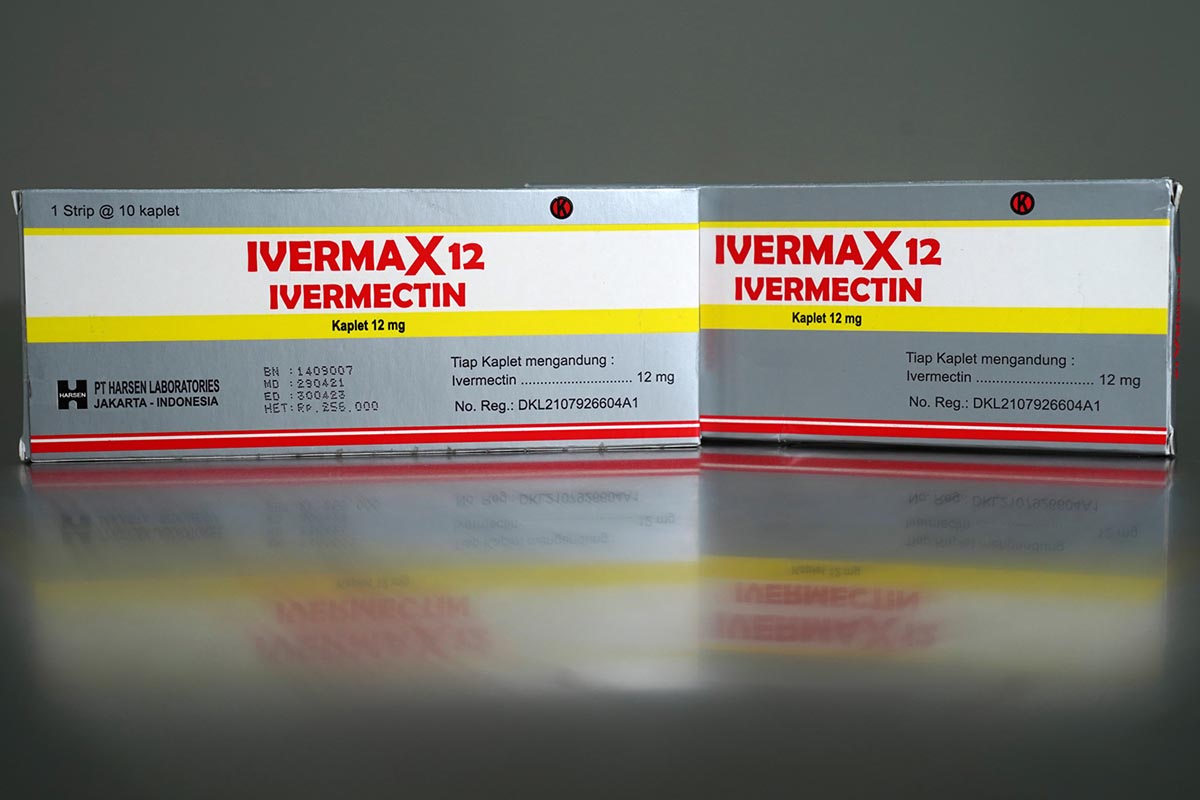 A JUDGE ordered a hospital to administer the controversial drug ivermectin to a Covid patient despite warnings from the FDA and the CDC.

Jeffrey Smith is currently on a ventilator at West Chester Hospital in Cincinnati, Ohio, and his chances of survival are less than 30 percent, according to court documents.

The Ohio judge reached the verdict after his wife Julie filed a lawsuit to make it happen.

She had asked the hospital to contact her husband on August 19, after consulting Dr. Fred Wagshul administered ivermectin, a drug commonly used as a de-wormer for animals.

“It was her wish to give him a sample, knowing that God knows how many days he was in the hospital. We have had six cases across the country where people were intubated on ventilators, in six different states, and went home after ingestion, and no one can explain it, ”said Dr. Wagshul.

Wagshul is a founding member of the Frontline Covid-19 Critical Care Alliance, which claims ivermectin is a safe and important drug in the treatment and prevention of the coronavirus, despite the fact that health officials strictly contradict it.

The Director of the National Institute of Allergies and Infectious Diseases and the Chief Medical Advisor to the President, Dr. Anthony Fauci, previously said: “Don’t do it. There’s absolutely no evidence that this works, and it could be potentially toxic … to people who have gone to poison control centers because they took the drug in ridiculous doses and ended up getting sick.

“There is no clinical evidence that this works.”

The Food and Drug Administration (FDA) also issued a warning on August 23 against taking the drug.

“You’re not a horse. You’re not a cow. Seriously, all of you. Stop it,” the government wrote on Twitter with a link to a story on why you shouldn’t take ivermectin.

“The best protection we have against Covid-19 is the vaccine,” said Dr. Vivek Murthy on CNN.

“When you get Covid-19, we actually have treatments that work. Ivermectin is not one of them.”

The FDA warning states that ivermectin is approved for “treating certain internal and external parasites in various species of animals.”

It added that “people should never use veterinary drugs”. [as] Using these products in humans could cause serious harm. “

At least one person was hospitalized in Mississippi for taking the drug.

Despite the warnings, Butler County’s Common Pleas Court judge Gregory Howard ruled that Smith Hospital must be on the 30 milligrams of the drug for three weeks.

Wagshul said he believed Smith was on the 7th day.

“Hospitals follow FDA and CDC guidelines, have never used ivermectin, have no experience of ivermectin, and would not use ivermectin without a court order; it’s that simple,” said Dr. Wagshul. 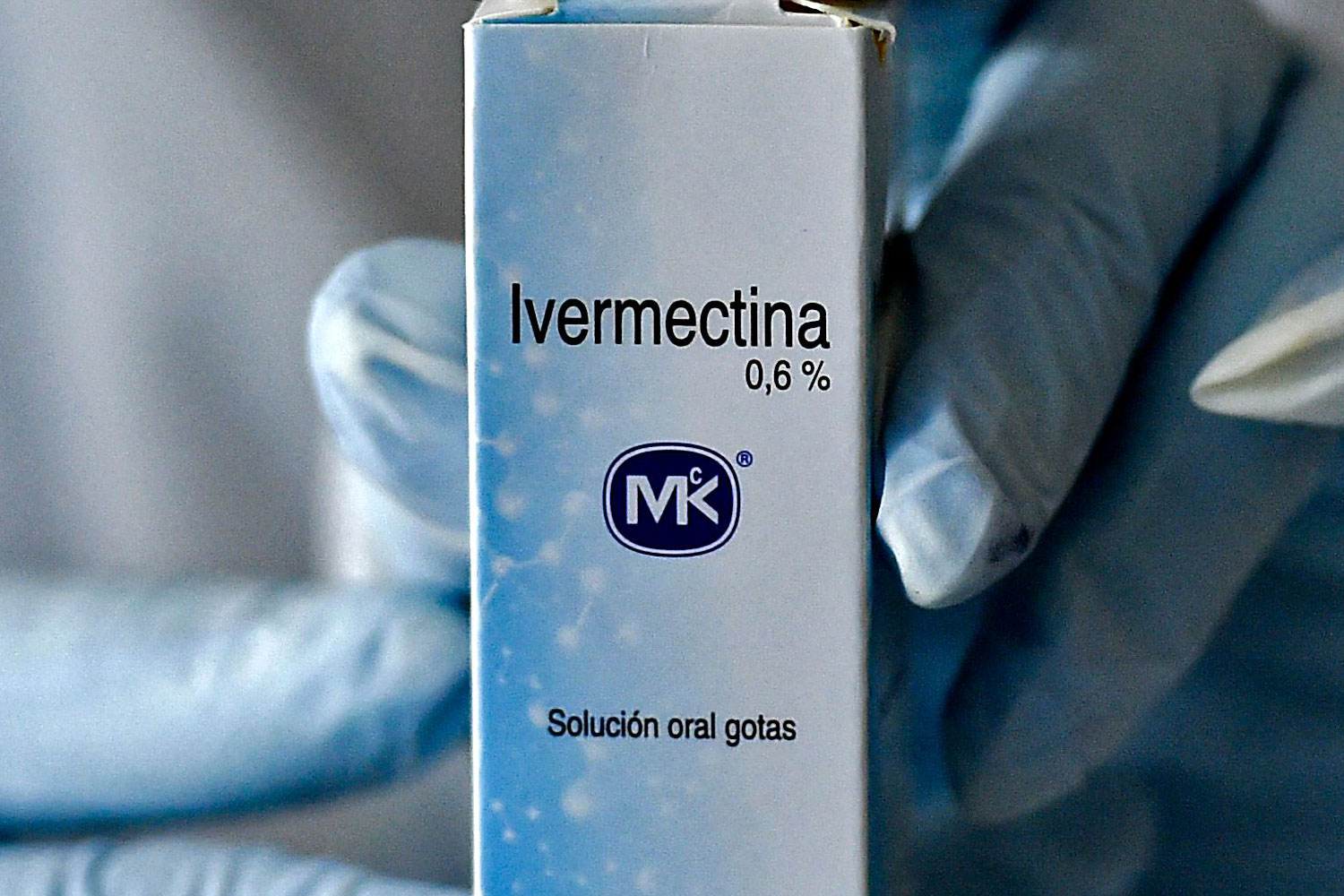 We pay for your stories!

Do you have a story for the US Sun team?

25 Greater Cincinnati Restaurants & Bars That Opened Over the Summer