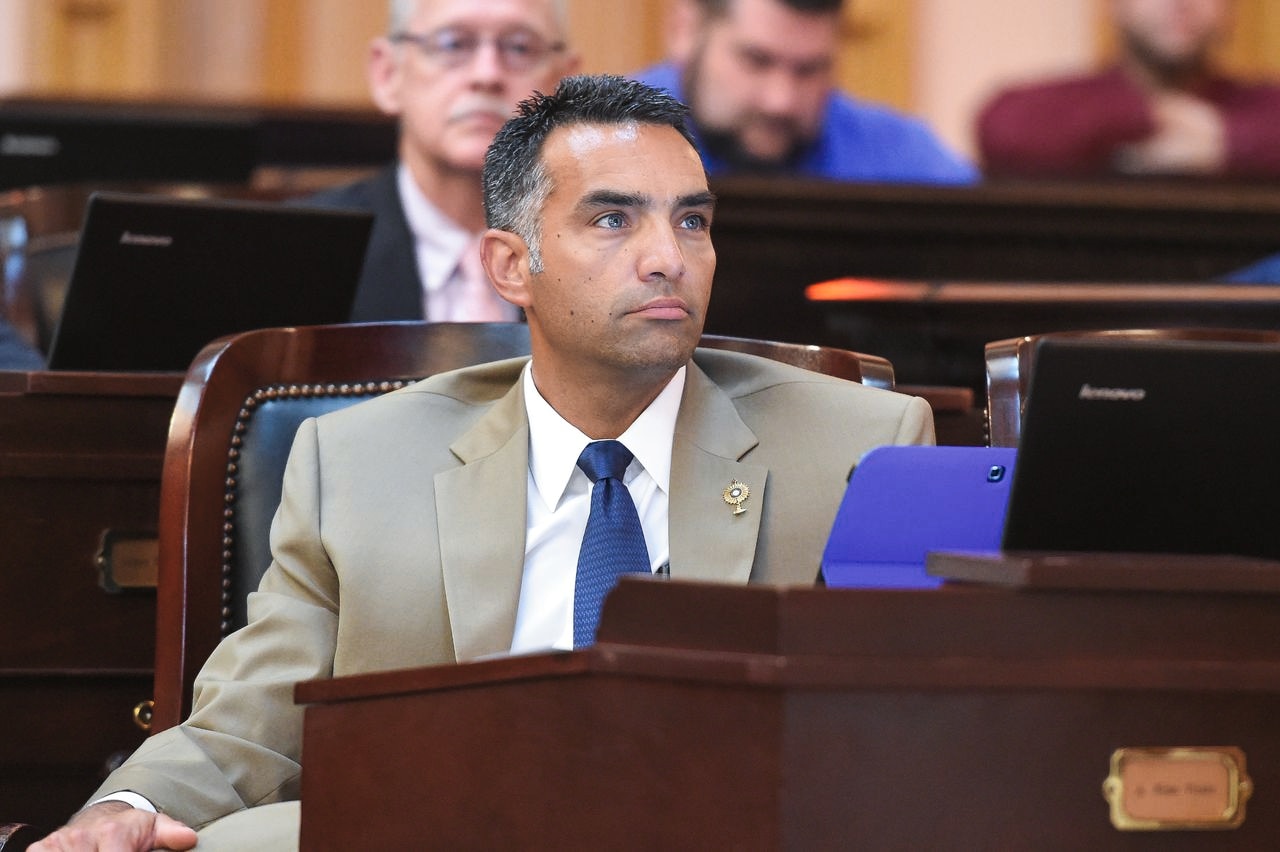 Despite rich resources, a great tradition of contributing to our nation’s history, agriculture, industry, science, and culture, Ohio has become a failed state. According to the US Census Bureau, 13% of Ohioans live in poverty. The Federal Centers for Disease Control and Prevention reports that more than 4,000 Ohioans die from overdoses each year. The U.S. Department of Health reports that Ohioans have a life expectancy of 77 years, seven years less than Italy’s, three years less than Taiwan’s and two years less than Albania and Lebanon, as recorded by Worldometers.

We are in the middle of a killer pandemic. Ohio Governor Mike DeWine has done his best to deal with the epidemic by following the advice of doctors and scientists at the Ohio Department of Health. But the department’s respected director was forced to quit her job after her family was threatened by armed protesters who believed they could handle epidemics better than they did.

Meanwhile, the brilliant minds in both houses of our state assembly have passed laws (Senate Law 311) that would have banned the Ohio Department of Health from any authority to prevent disease! They couldn’t override the governor’s veto because multiple lawmakers couldn’t attend after they or family members signed COVID-19.

But they haven’t given up. Revised legislation restricting the authority of the Ohio Department of Health (Senate Act 22) will go into effect in June. In the midst of this pandemic that has killed nearly 20,000 people in our state, many Ohioans and many of our elected officials are rejecting expert advice on masking. Freedom in the failed state of Ohio seems tied to aggressive indifference to neighbors and disregard for science.

The Ohio legislature, which wrote both SB 311 and SB 22, includes an accused criminal. Last year the Ohio House spokesman, Republican was Larry Householder; former Ohio Republican Party leader Matthew Borges; and three other politically affiliated Ohioans were arrested for participating in a suspected $ 60 million bribery scam to save some nuclear power plants. Last November, Mr. Householder won re-election to his seat in the House of Representatives. Failed states are often led by such characters, and citizens in failed states vote for such characters.

So we shouldn’t be surprised that last November, more than half of Ohio voters cast their vote in favor of a president whose catastrophic failure to tackle the COVID pandemic resulted in more than 500,000 American deaths and more than a million COVID has contributed cases in Ohio. Our state favored a narcissist who lies as easily as he breathes, who boasted of attacking women to Billy Bush, and who, after losing a fair election, encouraged citizens to disrupt the work of Congress. Citizens in states that fail seem to admire such stormy mistakes.

I don’t know what it takes Ohio to stop failing, but to begin we must learn to value truth and science through imagination and wishful thinking, and we must elect our agents and leaders much better.

Dr. Michael M. Lederman is Professor of Medicine at Case Western Reserve University. The views expressed are his own.

* Send a letter to the editor that will be considered for print publication.

* Email general questions about our editorial team or any comments or corrections to this opinion column to Elizabeth Sullivan, Director of Opinion at [email protected]