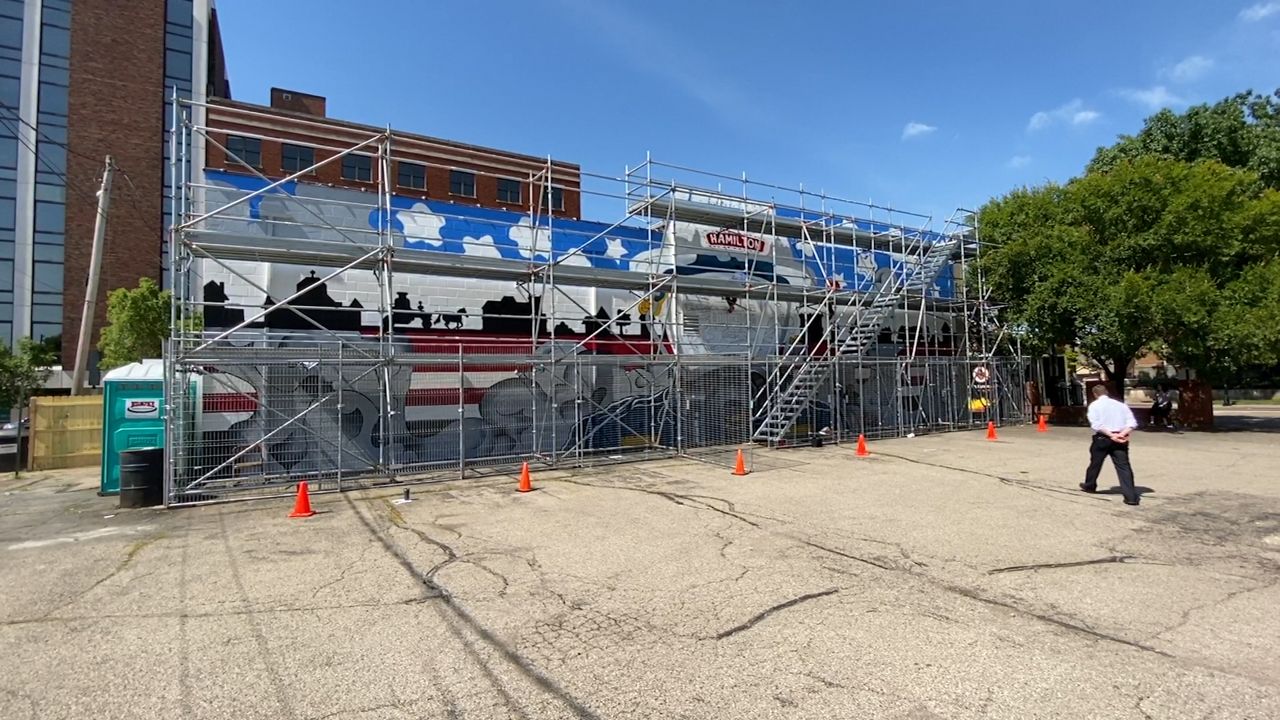 HAMILTON, Ohio – While there are dozens of murals in the city of Hamilton, a brand new one is in the works, and it has a bit more meaning. Because it honors the city’s firefighters and was designed by the wife of a third generation firefighter.

Jen Eickelberger always wanted to create a mural in Hamilton. Now she has the job of her dreams as a wall designer.

“It’s so exciting to see how it comes out of my design and these guys are helping me bring it to life,” said Eickelberger.

Eickelberger is the wife of a third generation firefighter, and when the opportunity arose to design a mural in honor of the fire brigade, she knew she had to give everything.

“I know this means a lot to these men and women, and I just wanted to honor them and show their courage through the design,” she said.

Her husband said when he first saw the design he was so excited to bring it to life. 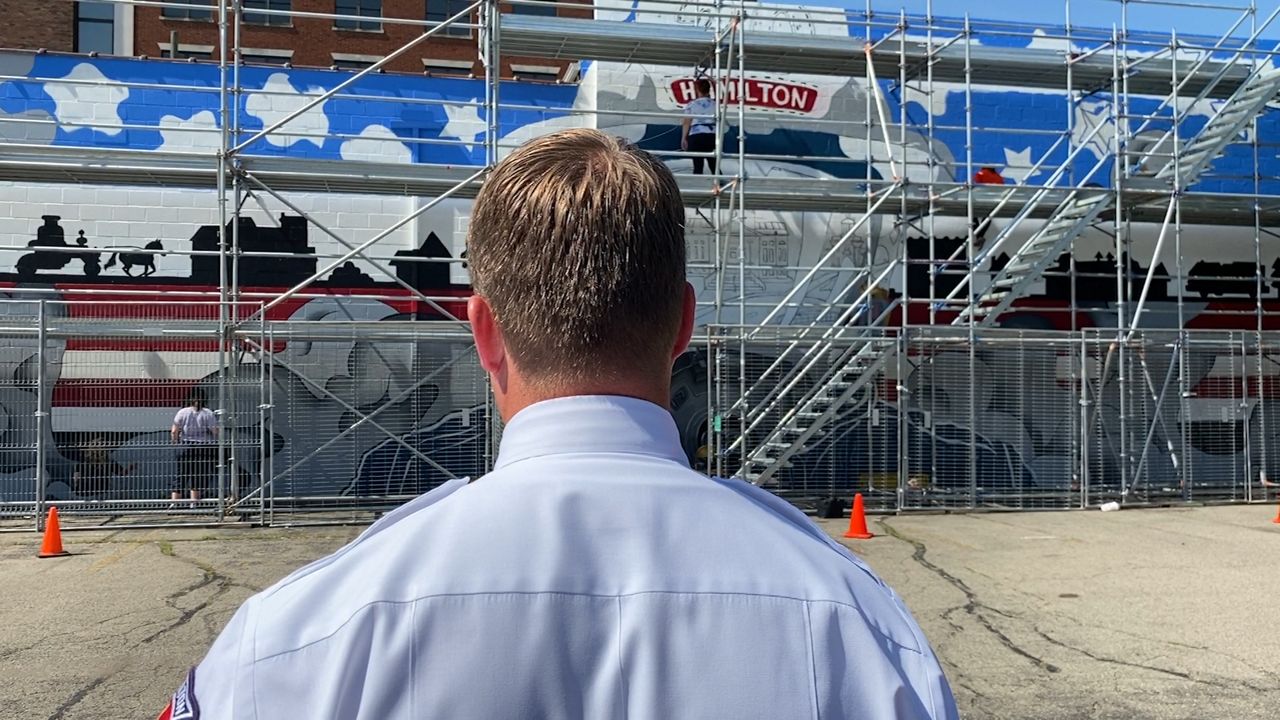 “I was very proud of her,” said Tommy Eickelberger, deputy head of the Hamilton Fire Department. “I always knew she was a good artist, and I know that the community and especially the fire-fighting family are very important to her.” Here in Hamilton. “

The finished product shows a fire fighter surrounded by smoke with the city on the horizon and 13 stars in the background. 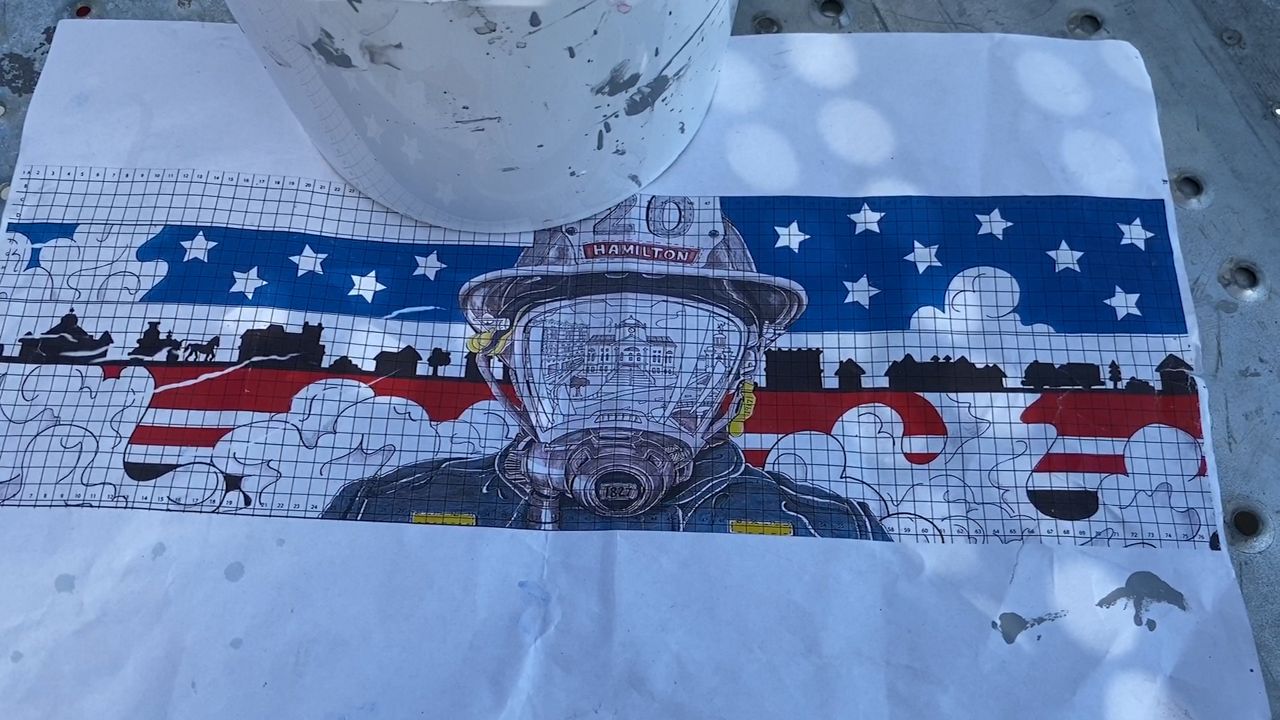 “The design has 13 stars. There are 13 firefighters who lost their lives on duty, so we wanted to honor them, ”said Eickelberger. “That’s why the firefighters are out here today helping with the painting, because it’s so cool that they are there.”

Firefighters and their families had the opportunity to help paint the stars to make sure they were involved in the mural. 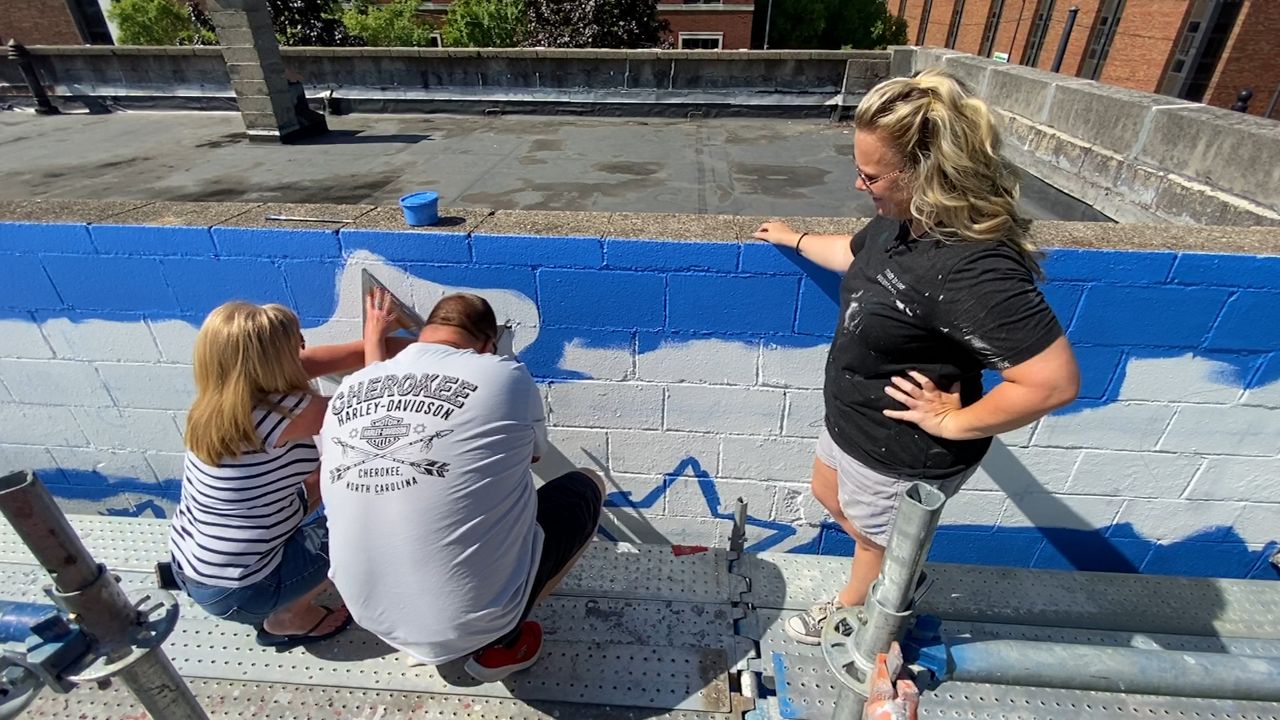 Eickelberger said she couldn’t wait for the entire community to see the finished product.

“I want the community to look at this and be proud of their fire department because they are there for their community,” she said.

Late Wahlert outbreak in Xavier in the 3A State Baseball Semifinals