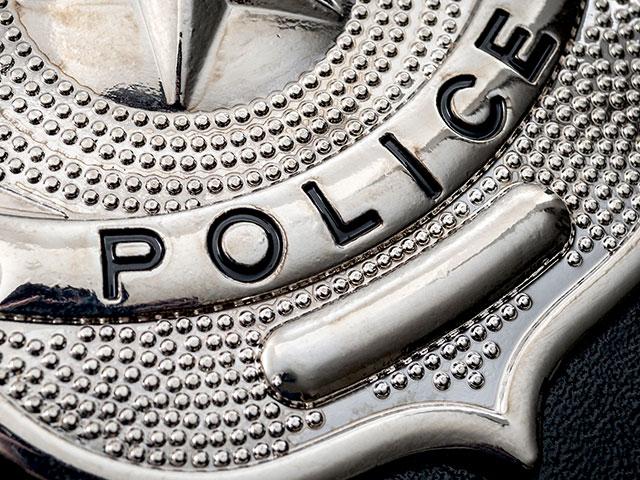 The murder of George Floyd by a Minneapolis police officer sparked mass protests against racial injustice and police brutality, and even some appeals to disappoint the police.

How can law enforcement agencies penetrate their communities in this climate? CBN News discovered that the Church might be an answer.

The assassination of George Floyd sparked a drive across the country to overhaul police departments. Cincinnati, Ohio is not immune to the protests.

The city is also on its way for a particularly violent year, with a report showing nearly 200 shots, 29 of them fatal, in the first six months of 2021. Still, Saunders is pushing forward.

Partnership between police and church

“It’s worrying to see these higher crime rates; we’re seeing this nationally, not just in Cincinnati, certainly in bigger cities, but we’re not giving up because crime is rising,” he said. “We’re finding a way to work together, partner up, collaborate and build partnerships to address these issues.”

One partnership includes Seven Hills Church, a large congregation in the greater Cincinnati area. Pastor Marcus Mecum says that as part of a pastoral group in the area, Seven Hills was hired to contact the police.

“The police in Cincinnati and Hamilton Counties and then a few others here made it really easy to connect with real needs in the community and sometimes within their departments,” he told CBN News.

Their support during the pandemic led the Cincinnati Police to name the church Community Partner of the Year 2020.

“There was a lot of different race riots during COVID and we were down there as a church helping the police just by feeding them and giving them water. Some of them were sometimes on call for up to 20 hours,” Mecum said.

Saunders remembers other times of generosity.

“And they said they just wanted to give us their support, love and encouragement,” he explained. “So that’s great. It started with a simple thing: They brought little gift bags for all of our officers and all of our civilians.”

“And having people in the ward pray for you and lift you and your family up has created a hedge for Chief Isaac,” Saunders said.

“And I know that he felt that inspiration and the power of prayer and that he is very grateful, extremely grateful for you and for what you have done for us,” he continued.

The church also helps to foster connections with communities. For example, the Hamilton County Church and Sheriff’s Office brought retired Harlem globetrotters to suburban Lincoln Heights as part of a children’s basketball clinic.

The organizers describe the event as more than a fun basketball game. They say it is an important tool in building a healthy relationship between law enforcement and the community.

“We have a basketball court and it’s full of kids and full of adults and some of those adults are wearing uniforms,” ​​Hamilton County Sheriff Charmaine McGuffey told CBN News. “And some of these adults work in a church and some of the adults are there to help people with whatever they need.”

“But God worked it out here and for our young people here,” Pastor Mike Pearl, director of the St. Monica Recreation Center, told CBN News when he was overwhelmed by emotion. “I’m just blessed to be able to share it with our community, man, because sometimes our kids feel neglected, overlooked.”

“As I said, they have their challenges, but they are children who love life, who need that kind of positivity, especially from adults,” he continued.

Seven Hills Church isn’t the only law enforcement organization in the greater Cincinnati area to help build better relationships with communities. A nonprofit organization known as the Cincinnati Blue Line Foundation has also worked to strengthen the bond between the police force and their services.

“That relationship of trust – if you can build trust in the community, your authority as a police officer will not only be understood, but only valued,” Saunders said. “They are not there to take people out of the community; they are there to add value to the community, to offer security, to provide resources.”

Seven Hills Church has donated to the Cincinnati Blue Line Foundation, and Saunders hopes this will encourage other churches to do the same.

“Of course, when you hear that the work you do makes a difference in your church, it’s so encouraging,” Kyle Waid, an associate pastor for Seven Hills Church, told CBN News.

“But would we do it without the recognition?” he asked. “We would do it because ultimately we feel that Jesus would do this. He did not come to serve, but to serve. “

Tucker the hippopotamus arrives at the Cincinnati Zoo from San Francisco