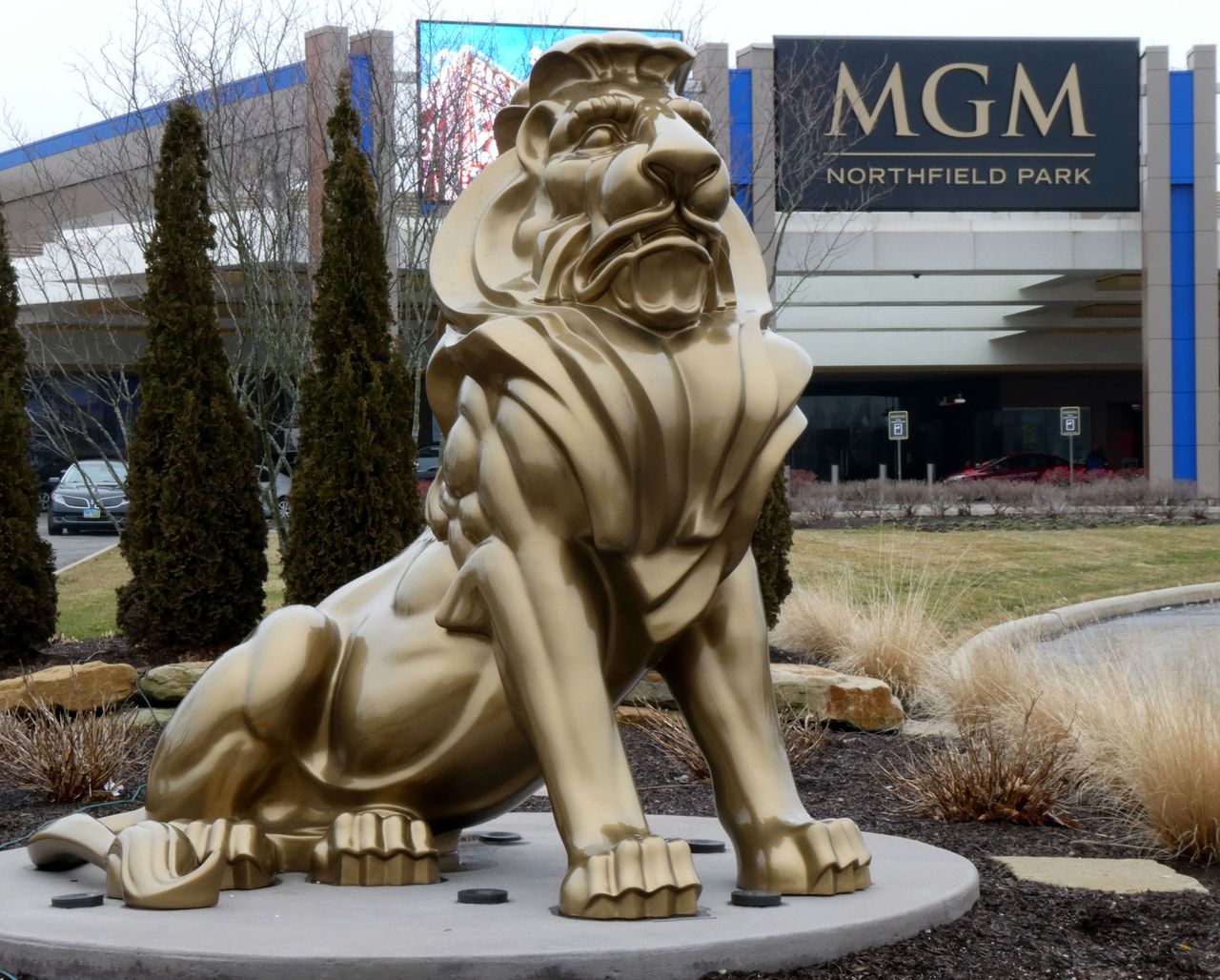 CLEVELAND, Ohio – The Ohio casino and racino industry resumed its hot season in September for its third straight month of record gaming revenue after reopening after months of government-ordered closings over coronavirus concerns.

Revenue last month – the money the house withheld after the winnings were paid out – reached a record $ 164.5 million in September, up 6.1% from September a year ago, according to monthly records in August and July.

For the year, however, revenue is just over $ 1 billion, down 30.8% from nearly $ 1.5 billion in the first nine months of 2019. This is a direct result of the mid-March to mid-June closings. This year records were set for full operation every month.

About a third of that money, or nearly $ 335 million for gambling since the start of the year, goes to the state in the form of taxes or fees.

MGM Northfield Park, with $ 19.9 million in sales, topped all Ohio activity in September, knocking Hollywood Casino Toledo off the top. The Toledo Casino had hit an all-time high until the nearby Detroit casinos reopened in early August.

Gambling revenue in the Cleveland market increased 8.1% to $ 52.3 million in September.

The seven racinos regulated by the Ohio Lottery Commission are limited to random slot machines called video lottery terminals. The totals reported by the lottery do not include revenue from racing bets.

The four Ohio casinos regulated by the Ohio Casino Control Commission are allowed to offer a wider variety of slot machines as well as table games including poker rooms.