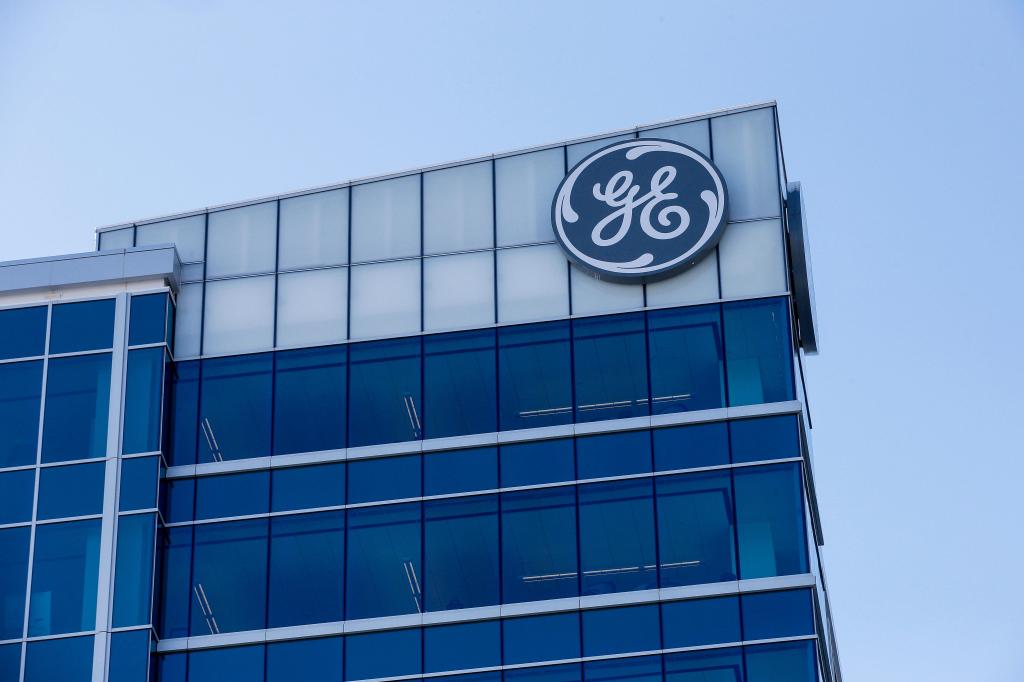 General Electric’s shares hit a hit Tuesday after CEO Larry Culp said the Boston-based manufacturer won’t make any money from its operations this year as its electricity business continues to collapse.

Speaking at a JPMorgan industry conference in New York, Culp said cash flow from GE’s industrial operations will be negative this year as the manufacturer grapples with additional power challenges and other operational pressures.

Free cash flow is the money left over after a company pays operating costs and investments, and is often viewed by investors as a key indicator of potential earnings.

“This is a multi-year turn in power. I don’t want to gloss over this in any way, shape, or form, ”Culp said, according to a report in the Wall Street Journal. “We think this is a change in development, but we have to pay the Piper in 19 … We will do this because that is the right long-term decision for GE.”

According to Culp, the company’s power division lost $ 2.7 billion in free cash flow in 2019 and expects the loss to widen in 2019 as the unit reorganizes.

The beleaguered company, which makes everything from lightbulbs to jet engines, announced in February that it would downsize its Boston headquarters and return $ 87 million in government incentives to move out of Connecticut three years ago.

In June, GE announced a massive restructuring, saying it would reduce its debt by $ 25 billion to prop up its balance sheet.

In October, GE replaced John Flannery with Larry Culp as CEO. Since Culp took over the helm, he has raised more than $ 21 billion through the sale of GE’s biopharma unit to Danaher, a medical technology company based in Washington, DC

“We want to run the company with more cash, both in industry and in capital,” said Culp on Tuesday. “We think this is just more sensible and safer business conduct.”

The company expects strong performance in its aerospace and renewable energy units this year. GE plans to provide investors with its full guidance for 2019 on March 14th.