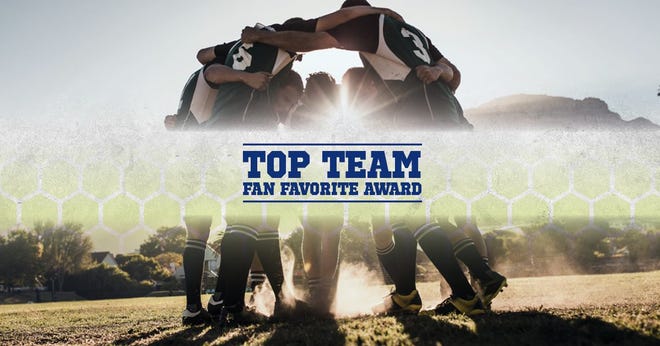 CINCINNATI, Ohio – Do you know a high school sports team that deserves recognition?

Tell us about it.

The Cincinnati High School Sports Awards, presented by Mercy Health, are accepting nominations for the Top Team Fan Favorite Award. The winner will be announced on the event website during the free on-demand broadcast on July 8th.

Eligible are teams from all sports, seasons and schools in the region that played during the 2020-21 school year. You decide whether a team is worthy.

Were you impressed to see a local tennis team serving food at an animal shelter during Thanksgiving? Have you seen a volleyball team overcome enormous chances of winning a national championship? Or do you read about a golf team that supports a teammate after a family tragedy? Or hear about a soccer team that raised thousands of dollars for charity? Nominate them here.

This is your chance to ensure a deserving team is recognized for their accomplishments on and off the field. It doesn’t matter if you’re a team member, parent, school administrator or superfan – anyone can nominate their favorite team from their region.

If the team you want to nominate is already on the contest page, you don’t need to nominate them again. Just wait for the voting period and show your support by voting for your favorite team up to once a day.

The winner of the Top Team Fan Favorite Award will be announced during the Cincinnati High School Sports Awards and will receive a trophy after the on-demand broadcast.