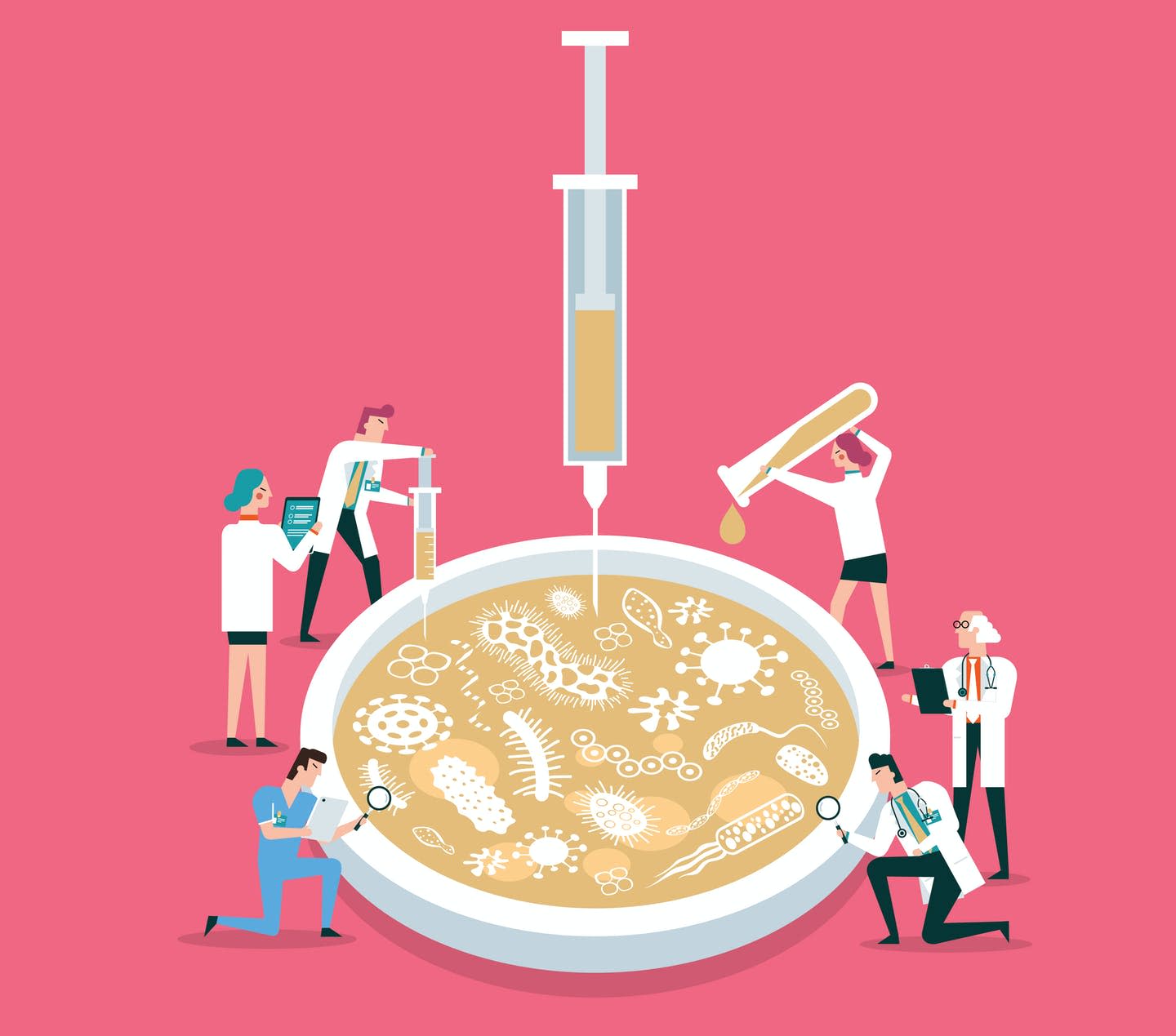 The Research Brief is a short version of interesting scientific work.

A new technique that my colleagues and I developed that can kill deadly, multidrug-resistant bacteria in real time could be used to develop targeted therapies that replace traditional, increasingly ineffective antibiotics.

Bacteria follow the same basic genetic process as all organisms: DNA, which contains instructions about how an organism will look and function, is copied into an intermediate form called RNA that can be translated into proteins and other molecules that make up the Organism can use.

Diagram of the PNA that interrupts the basic biological process of converting DNA into protein.

The technique we developed at the University of Colorado Boulder’s Chatterjee Lab uses a synthetic version of RNA called PNA, or peptide nucleic acid, to disrupt this fundamental process in bacteria. Our PNA molecule clings to bacterial RNA, preventing it from doing its job. Since this molecule is a perfect match for bacterial RNA, it binds very tightly to the RNA and resists degradation. This not only allows it to escape the bacteria ‘s error detection processes, but also prevents the RNA from being translated into proteins and other useful biological molecules. This obstacle can be fatal to the bacteria.

Our study, recently published in Communications Biology, shows the therapeutic potential of a technique that allows PNA treatments to be developed, synthesized, and tested in less than a week.

Most antibiotics aren’t specific enough to just fight infectious bacteria without destroying the body’s good bacteria as well. However, our technology uses non-infectious versions of multi-resistant bacteria to create highly specific molecules. By targeting only the pathogen of interest, these PNA therapeutics can avoid the harm that current antibiotics do to the body’s good bacteria.

The adaptation of bacteria to the survival of current antibiotics or antibiotic resistance is increasing.

The current medical arsenal of treatment consists primarily of naturally occurring antibiotics that were isolated more than 30 years ago. The discovery of new antibiotics in nature stagnates while bacteria evolve and escape current treatments. And even if scientists were to find a new natural antibiotic, research shows that bacteria will begin to develop resistance within just 10 years, which puts us in the same predicament as before.

New forms of therapy must be considered for a post-antibiotic era, a time when our arsenal of antibiotics are no longer effective. By using a system that targets specific bacteria and is continuously modified based on emerging resistance patterns, doctors no longer have to rely on random discoveries. Treatments can adapt with bacteria.

Which is not yet known

While we are investigating several features that determine which RNA sequences are the best targets, more research is needed to identify the most effective PNA therapeutics against multi-drug resistant bacteria. Since our study only tested our new strategy on cell cultures in the laboratory, we also need to see how it works in live animals in order to maximize the effectiveness of this type of treatment.

Our team is currently testing the technology in different animal models against different types of infections. We are also exploring other PNA delivery options, including adapting our bacterial delivery system to probiotic strains so that it can integrate with the existing healthy bacterial population in the body.

In terms of further development, our aim is to adapt the platform to diseases that also use the same basic genetic processes as bacteria, such as viral infections or cancer.

[Get the best of The Conversation, every weekend. Sign up for our weekly newsletter.]

This article was republished by The Conversation, a non-profit news site dedicated to sharing ideas from academic experts. It was written by: Kristen Eller, University of Colorado Boulder.

Kristen Eller does not work for, advise, own or fund any companies or organizations that would benefit from this article, and has not disclosed any relevant connections beyond her academic appointment.

Who covers Northern Kentucky for The Enquirer and Cincinnati.com?