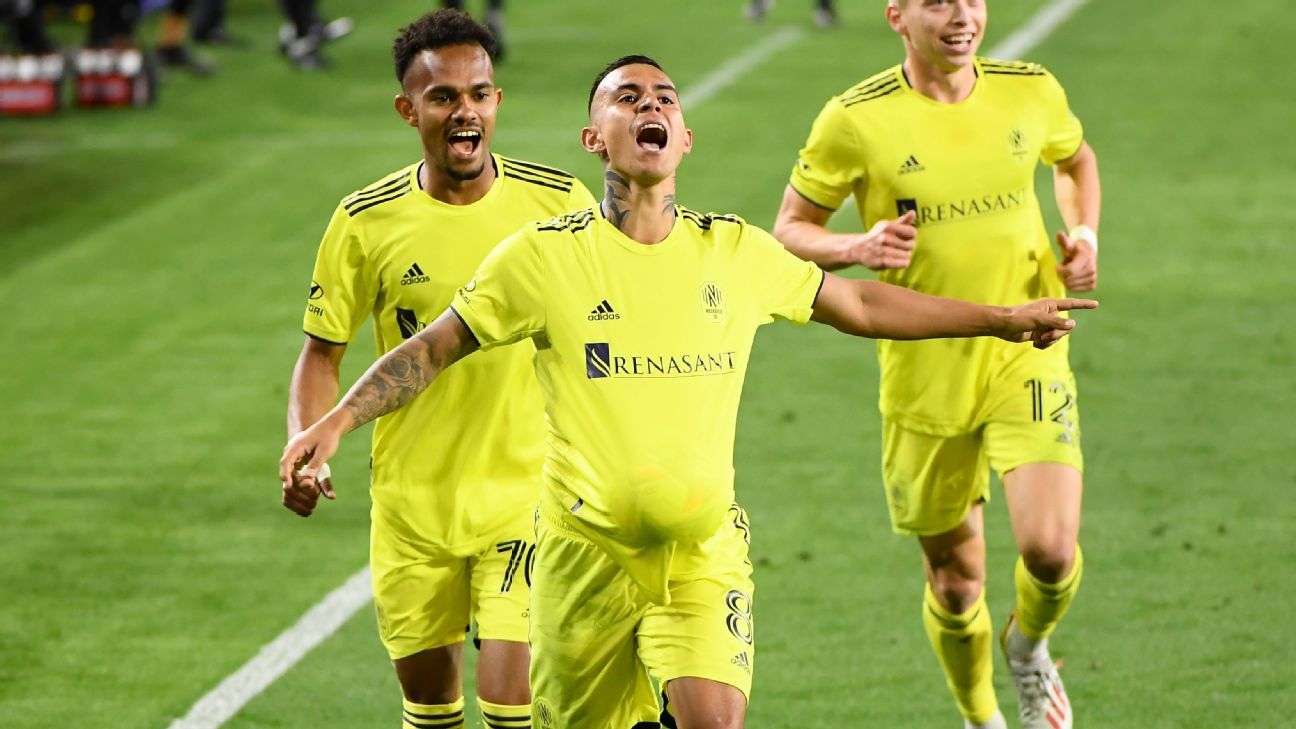 Randall Leal equalized just past the hour and Nashville SC drew 2-2 in the season opener on Saturday night when visiting FC Cincinnati.

At one of Nashville’s 14 corners, Leal found the ball just outside the near top corner of the box and tossed it up and eventually over the head of Cincinnati’s goalkeeper Przemyslaw Tyton – who appeared to be misplaying the approach – into the top corner of the net, around the End game in the 64th minute with 2: 2.

After Nashville lost 2-0 to Luciano Acosta and Brenner to goals from major Cincinnati acquisitions in the first 12 minutes, Nashville increased the pressure. The hosts recorded a total of 32 shots, 13 on target.

However, Nashville was braked frequently by Tyton, including twice from the shortest time in the 75th minute, and had to be content with the draw.

In a dream start for Cincinnati, Acosta opened its FCC account just eight minutes into the game in a great way. Acosta, the former DC United star in the MLS after a disappointing 2020 season in Liga MX, sat behind the Nashville backend and picked up a perfectly crafted pass from Ronald Matarrita, beating home goalkeeper Joe Willis.

Just four minutes later, Cincinnati, who scored just six goals on the road last season, scored one through their other new signing.

After Brazilian Brenner video-scanned a penalty claiming he was fouled by Willis in the box, the 21-year-old hit the low side of the net to further dent Nashville, which conceded just 22 goals during its extension 2020 regular season that resulted in a playoff appearance.

Nashville, however, showed its confidence by pulling you back after 20 minutes. After the chase, Leal steered a pass through the 6-yard box and past a diving Tyton to an open Jhonder Cadiz to be remodeled after 20 minutes.