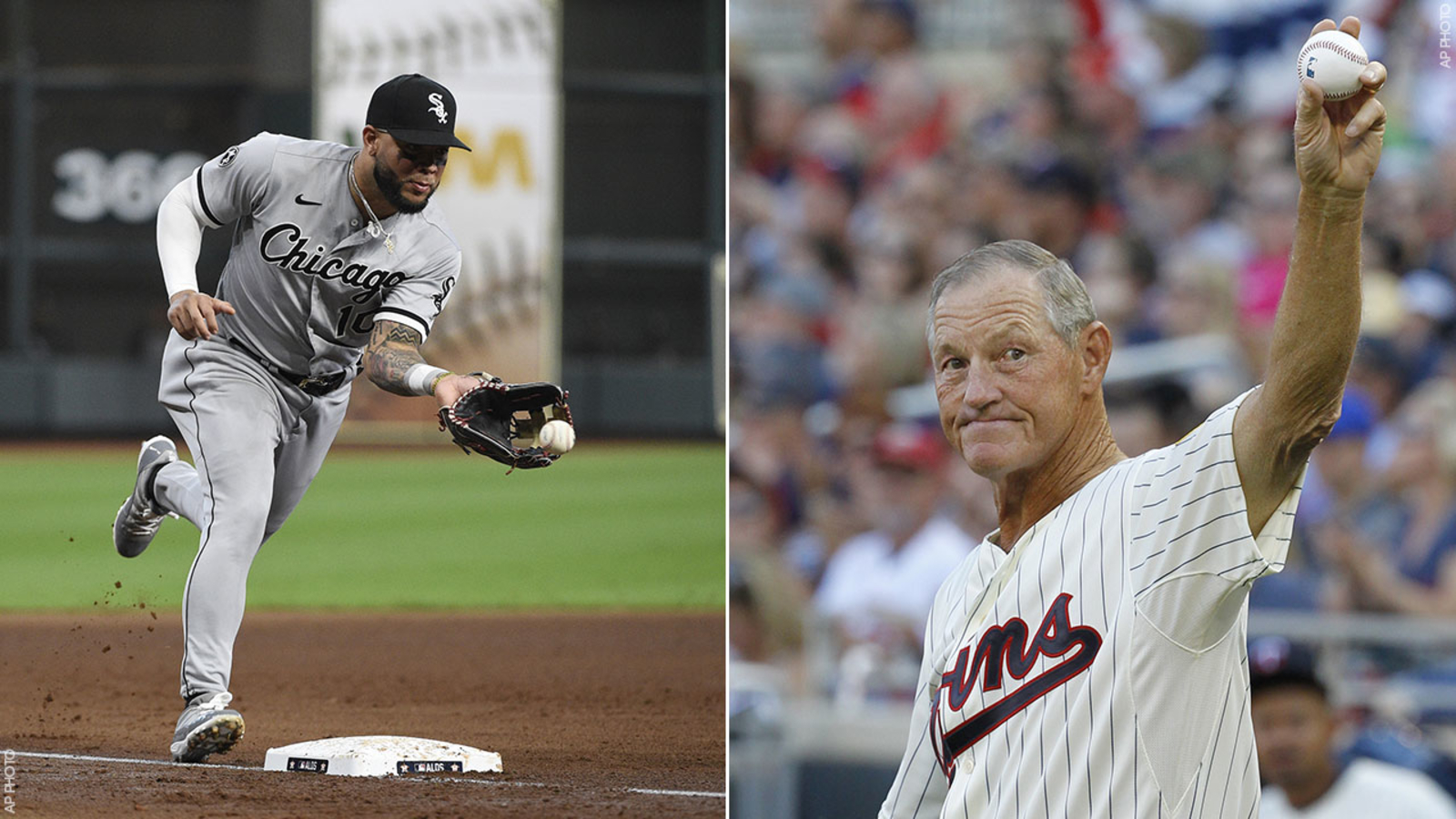 HOUSTON, Texas (KTRK) – Less than half an inning of Friday’s Astros-White Sox ALDS game was uncontroversial when a broadcaster used slavery-era America-related terminology to target one of the players on the field describe.

In the top of the first inning, Kaat and colleagues Buck Showalter and Bob Costas were on the air when the Chicago White Sox’s third baseman, Yoan Moncada, appeared on the record. This dialogue took place between Kaat and Showalter:

Kaat: I don’t know how much you’ve seen of Moncada, but everyone’s talking about (how) this guy should be a star, an all-star.

Showalter: This is what they look like. I don’t know the rest. When I first saw him in the big leagues, I looked around the dugout and said, “Can we have one like this?”

Following this joke, a verified Twitter user, Dan Ewen, posted a video of the exchange on Twitter, mentioning Major League Baseball and MLB Network accounts, suggesting the apparently racist undertones of the “40-acre field” comment. alluded to. very similar to “40 acres and a mule” phrasing.

“Hey @MLB @MLBTV, maybe we can talk about this ‘get a 40 acre field full of’ em ‘comments from the announcer?'” Ewen tweeted.

Later in the game, it became clear that MLB Network was getting wind of the social media chatter via Kaat’s comments, and on the air the 82-year-old offered an apology despite saying he was fed with words by the producers.

“I need to read this right now. At the start of the game, when Yoan Moncada was on the plate, I was trying to compliment the great player he is and I used poor wording that led to an insensitive comment led, and I’m sorry, “Kaat said on the show.

Moncada is from Cuba.

Ballot box picks up proposal for payday loan in Ohio