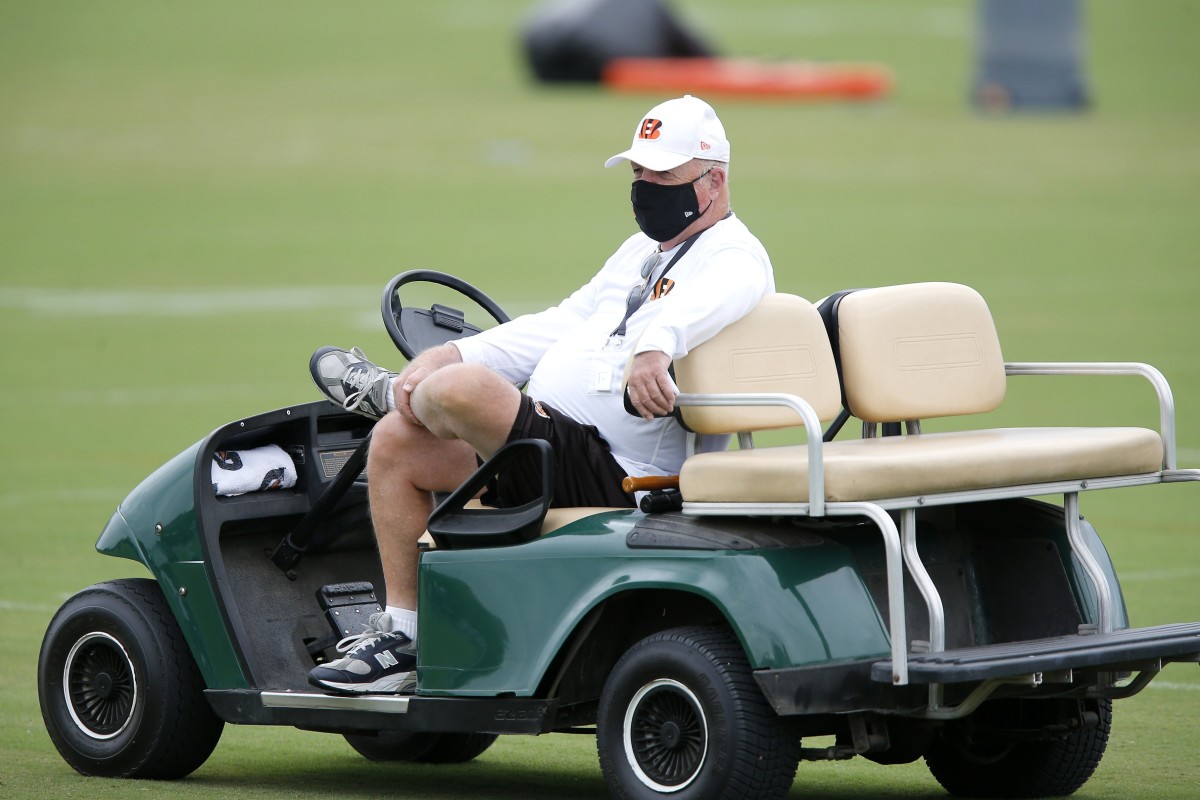 CINCINNATI – Bengal president and owner Mike Brown will miss his first regular season game of all time on Thursday.

The 85-year-old is not traveling to Cleveland to attend the game due to COVID-19 concerns.

“I’m the age I am and I’m ticking all the boxes and being told it’s stupid to do it,” Brown told Bengals.com. “It comes down to a decision, and maybe it’s time to do things like that. I’m just about the age at which I have to approach life a little differently.”

Brown missed a preseason competition, but has attended every regular season game since the Bengals were founded in 1968.

Brown is present in every practice. He watches from his golf cart. Even during the training camp, he was outside wearing a hat and mask every day.

“Screws”, he called Wednesday. “I miss not going. I want to go.”

Brown’s 824 game series ends in Cleveland against the other franchise his father Paul Brown started. The place where he grew up.

“It would be someone,” said Brown. “The fact that it’s Cleveland and it’s all kind of ironic and not normal on a Thursday night.”

The Bengals hope for their first win of the season on Thursday evening. For the first time in his life, Brown will be cheering for his team at home.

More information on the Bengals, including the latest NFL news, can be found here!