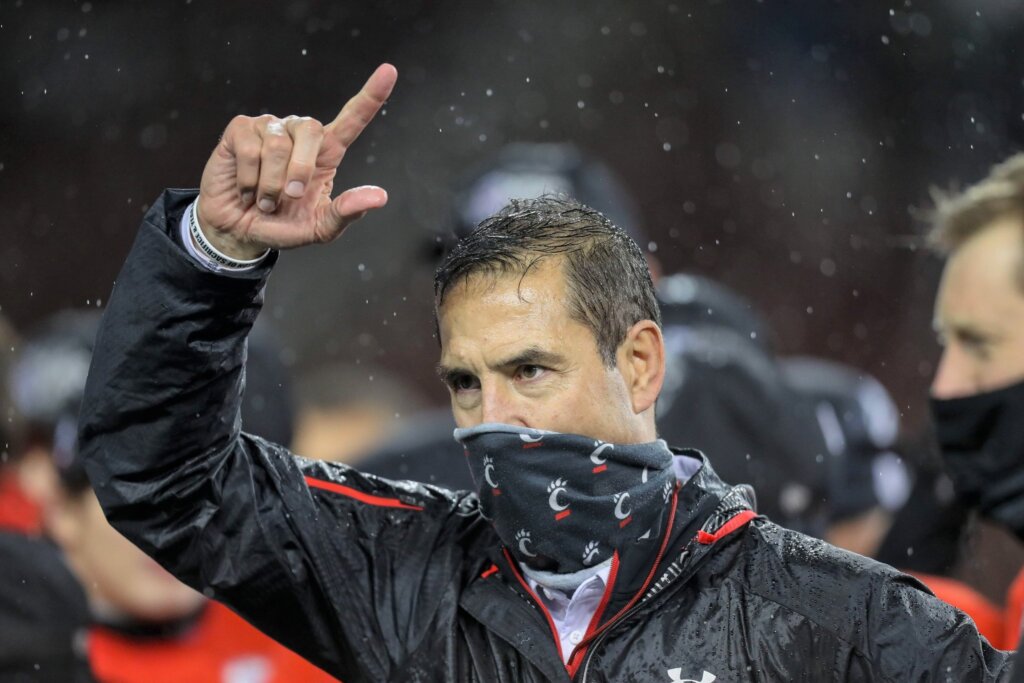 CINCINNATI – It was a little quieter this winter for Bearcats head coach Luke Fickell.

Despite – or perhaps because of – Cincinnati’s top 10 placement in the 2020 season and the championship of the American Athletic Conference, Fickell has apparently withdrawn from the annual coaching carousel. Instead, Defense Coordinator Marcus Freeman got the most attention.

Make no mistake, there was still a lot of outside interest in Fickell. But after turning down multiple advances in the last two offseasons (including Michigan State a little over a year ago), receiving a contract renewal in late August, and adding his son Landon to the team’s 2021 recruiting class, it seems so if the broader message has finally come in: Fickell wants to stay in Cincinnati.

Cincinnati voted and Fiona is the best of us all again