“Love Is Blind” is already shooting seasons 2 and 3 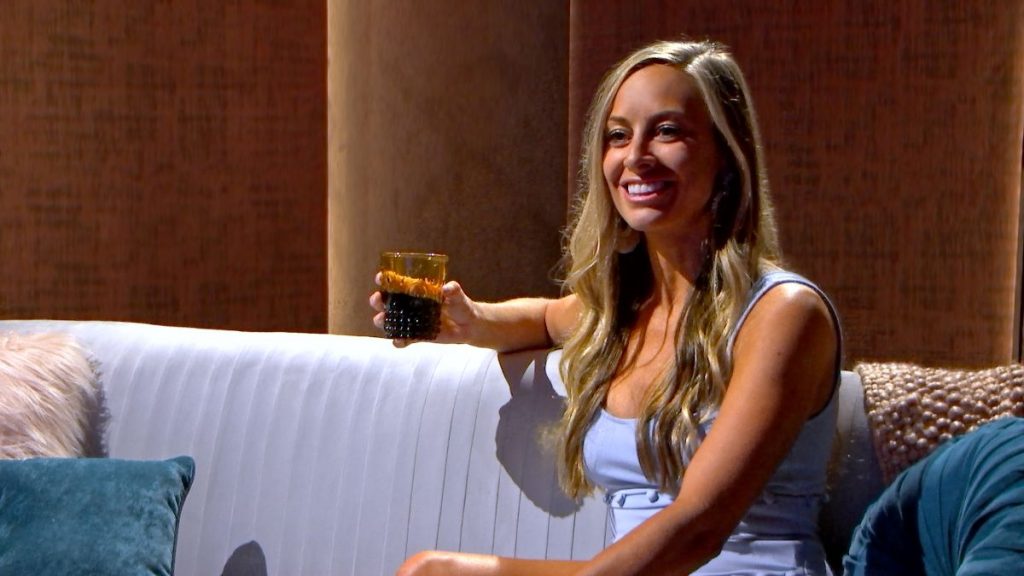 Netflix’s blind dating reality show Love is Blind was all to talk about when it first premiered last year. The show completely challenged the norms of reality TV dating shows and spawned some pretty real relationships. Now the show is already shooting for Love is Blind seasons 2 and 3.

‘Love is Blind’ from season 1

Love is Blind was the perfect midpoint between regular reality dating shows and Married at First Sight. At the beginning of the season women and men were taken to separate houses. They took turns in individual rooms called pods and spoke through a wall to a member of the opposite sex. Over time, they had to choose who to connect with and spend more time talking to them. They then agreed to proposals before ever seeing their potential spouses in person. Unlike Married at First Sight, the couples met and lived together for several weeks before making it to the altar.

Eight couples got engaged in season one, but only six were featured on the show. Carlton Morton and Diamond Jack’s relationship only lasted during the couples’ honeymoon in Mexico. Giannina Gibelli and Damian Powers made it to their wedding day, but Powers decided not to get married. However, they moved on after the show. Jessica Batten also decided not to continue her marriage to Mark Cuevas. Shortly after the show, Cuevas started dating Lauren Chamblin, another performer.

Kelly Chase turned down Kenny Barnes before their wedding and ended up looking at him more as a friend to her. Amber Pike and Matt Barnett were going through their wedding, as was Cameron Hamilton and Lauren Speed. The two couples are still married.

With the coronavirus (COVID-19) pandemic still halting production, people have been wondering about the fate of Love is Blind. According to host Vanessa Lachey, seasons 2 and 3 are already in the works.

“We’re shooting seasons 2 and 3! And we’ll get you off asap! “She told HollywoodLife. “We’ll start shooting these in less than a month and we’re just very excited.”

Fortunately, the show has a built-in quarantine time for attendees anyway.

RELATED: ‘Love Is Blind’: How to Get Cast on the Show

“They’re in pods and bubble pods for the first two weeks, but then they usually leave the pods and there are a lot of physical connections that are part of the show … can the physical connection match the emotional connection?” Lachey said. “And then we go back to our hometown and see if the connection between family and boyfriend matches the love relationship. So we’ve finally found a way to turn the season safely and we’re thrilled! “

Lachey, who is hosting the show with husband Nick Lachey, didn’t give any specifics about how many couples there will be or when we can expect to see blind love on our TVs again, but at least fans now know even more will come.

From astronomy to immunology, it’s time to restore confidence in evidence-based science

Poultry Insurance Market Size in 2021, by Top Players, Types, Applications and Forecast to 2027 – The Bisouv Network