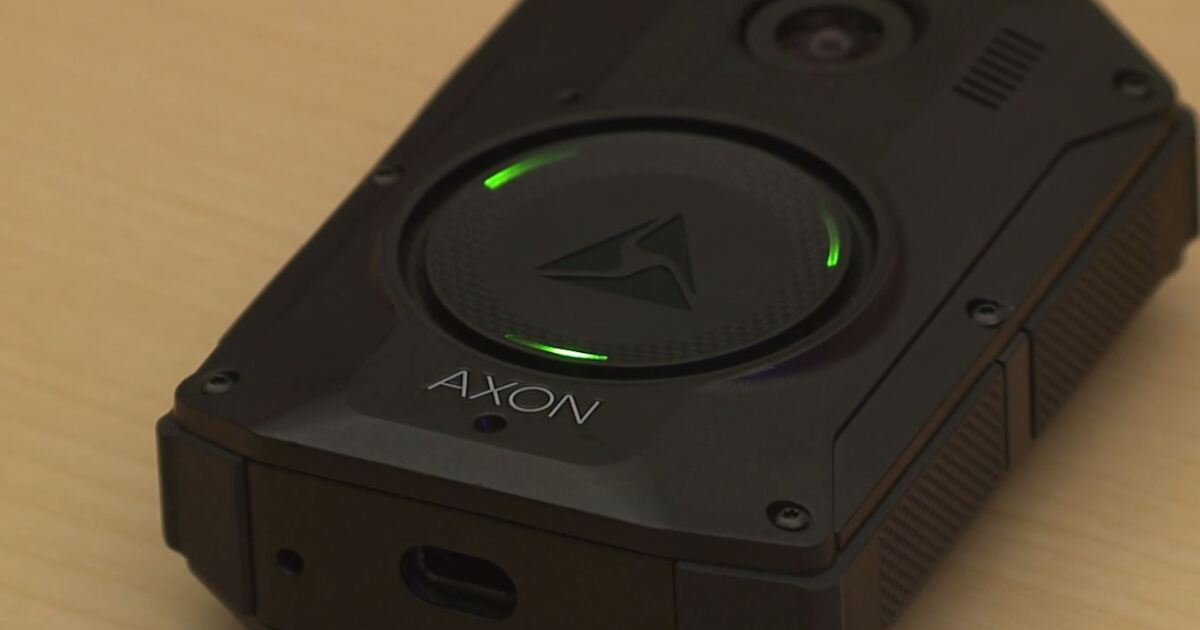 CINCINNATI – Queen City authorities are among the first in the country to adopt new body camera technology. The Axon cameras automatically record when officers draw a gun or turn on their lights and sirens.

Joe Mallory, 1st Vice President of the NAACP believes body cameras are a useful tool, but said they do not guarantee justice.

“When the public sees something that is egregious and terrible on video, it really gets everyone’s attention,” said Joe Mallory, vice president of the NAACP.

Police said the enhanced technology will give the public a clearer picture of the police / outreach.

“It just creates a completely different level of transparency for the community, for the judicial system and for everyone else,” said Deputy Police Chief Teresa Theetge.

The Cincinnati Police’s new Axon Body 3 cameras are equipped with GPS tracking and live stream. The new technology will cost the city $ 24 million over the next 10 years. Officers said they see the investment to reduce errors.

“Our officers should focus on the threat they are facing, the threat to themselves or the community, and ultimately a safe officer will make the community safer too,” said Lt. Steven Saunders.

“It happens all over the country where you see video evidence and then we can’t get a jury to see what everyone else is seeing,” Mallory said.

He believes that de-escalation techniques also need to be improved. However, he is optimistic that these new cameras could help track anyone who committed crimes, including the police.

The $ 24 million contract includes all of the upgrades needed to make sure they work, including automatic upgrades when the officer picks up.