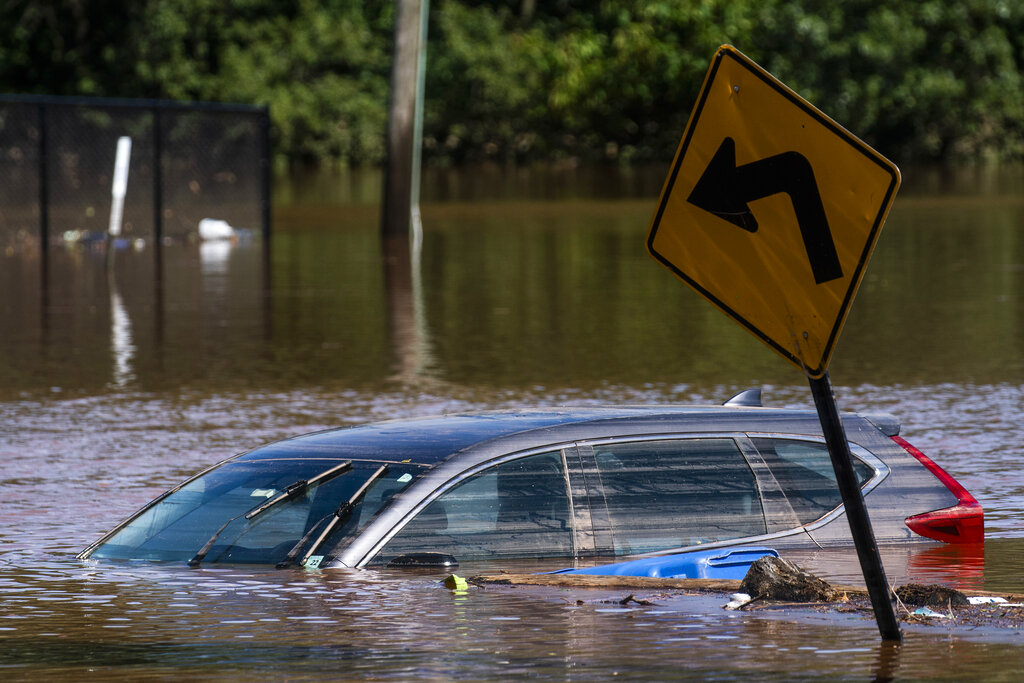 Capito says the U.S. Army Corps of Engineers is working hard to rebuild, but wants more planning for the future.

“It is important that local, state and federal partners continue to work together to identify and address existing gaps, as well as to reduce flood risk management and coastal storm damage reduction,” said Capito.

Congress recently allocated more than $ 5 billion to the Army Corps to aid reconstruction and prevention efforts.

Despite the additional funding, some lawmakers say the flood and coastal storm damage reduction program wrongly favors some areas more than others.

“Inexplicably, preferring inland flooding to coastal flooding is a real concern for those of us who represent coastal states,” said Senator Sheldon Whitehouse (DR.I.).

Whitehouse says his state is not being well served by federal programs.

“It’s annoying as hell to fund FEMA and also have the state of Rhode Island pay for its own mapping because the FEMA mapping isn’t accurate,” said Whitehouse.

“We need to have a game plan for our communities because it happens,” Cardin said.