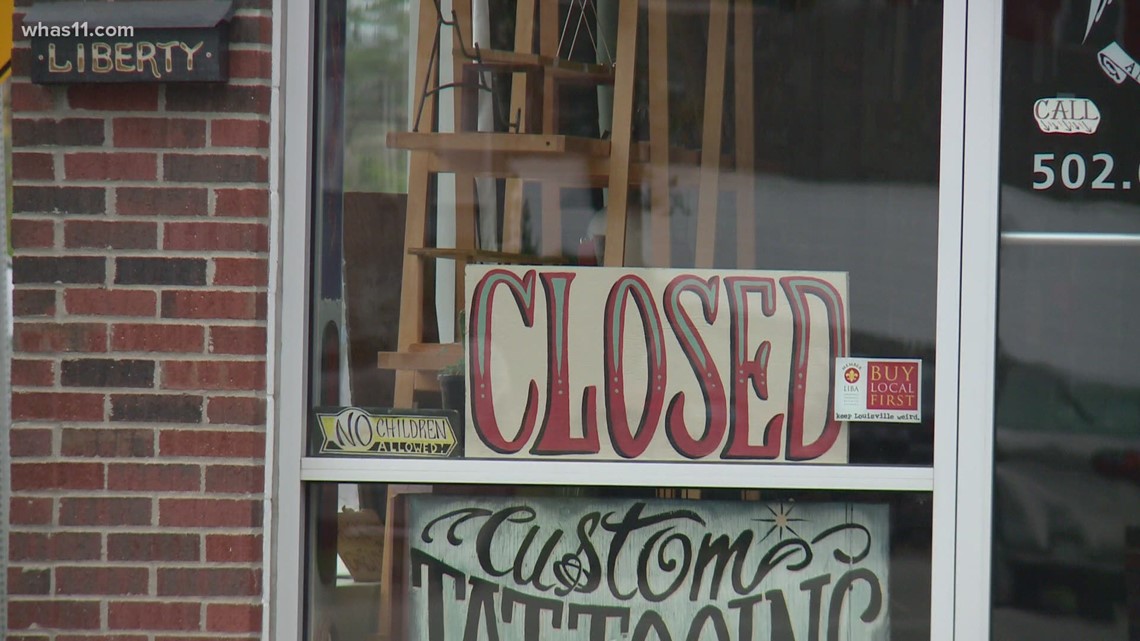 Governor Andy Beshear announced that all restaurants and bars must be near indoor eateries and all K-12 schools must stop personal tuition.

FRANKFORT, Ky. – Governor Andy Beshear has announced new restrictions on the state as COVID-19 cases and hospital stays in Kentucky continue to rise.

From November 20th at 5 p.m. to December 13th, Beshear introduced the following restrictions:

The governor also pointed out new restrictions on K-12 schools in the state. All public and private schools are required to stop personal tuition from November 23rd. Middle and high schools continue distance learning through at least January 4th. Elementary schools can reopen on December 7th if their county is not in the red zone.

“None of these decisions are easy and I can tell you that none of them will be popular,” said Beshear. “These restrictions are necessary.”

La Tasha Buckner, the governor’s chief of staff, also announced a $ 40 million fund to help restaurants and bars that will be hit by restrictions. The fund is available to all companies currently operating as restaurants and bars and confirming that they are responding to new orders.

Beshear said there won’t be any new restrictions on retailers, and said places or activities that weren’t mentioned should continue to follow current guidelines.

Health Commissioner Dr. Steven Stack said he believes “we will have a chance to fight” if the state can follow restrictions and stop the wave in the new year.

Following the governor’s announcement of the new restrictions, Louisville Mayor Greg Fischer and the Kentucky Democratic Party praised him for taking steps to keep Kentuckians safe.

Mayor Fischer tweeted that he respected Beshear for his moves and admitted that it would be difficult for companies to do. “This will be a particular challenge for our local bars and restaurants, and I appreciate the governor’s funding to help them. And again, I encourage people to take advantage of these companies’ take-out and delivery options – and to give a big tip! ” Said Fischer.

Colmon Elridge, chairman of the Kentucky Democratic Party, said in part, “Every decision the governor made regarding the COVID-19 crisis was made after consulting public health experts and considering any government action that might arise affect schools, businesses, and our ability to come together as families to celebrate or mourn, and our ability to return to places that nourish our spirits, such as churches and places of worship. While these decisions are not easy, they were made based on the clear evidence that the virus was spreading in our communities. “

But not all Kentucky leaders were satisfied with the governor’s orders.

Congressman Andy Barr released a statement in which he said in part, “Governor Beshear’s massive new COVID-19 restrictions announced today will have a devastating and irreversible impact on Kentucky small businesses and their employees. Accordingly, I urge the Governor more to do than just its empty. ” Gesture to set up a paltry and utterly inadequate bureaucratic aid program using federal CARES funds that should have been spent months ago. “

Republican House spokesman David Osborne also released a statement in which he said in part, “Although we take this virus seriously, we will not be covered.” [Governor Beshear’s] unilateral decision making. Working with the legislature means more than calling us an hour before its enacted edicts are published. “

► Make it easy to keep up to date on more stories like this one. Download the WHAS11 News App now. For Apple or Android users.