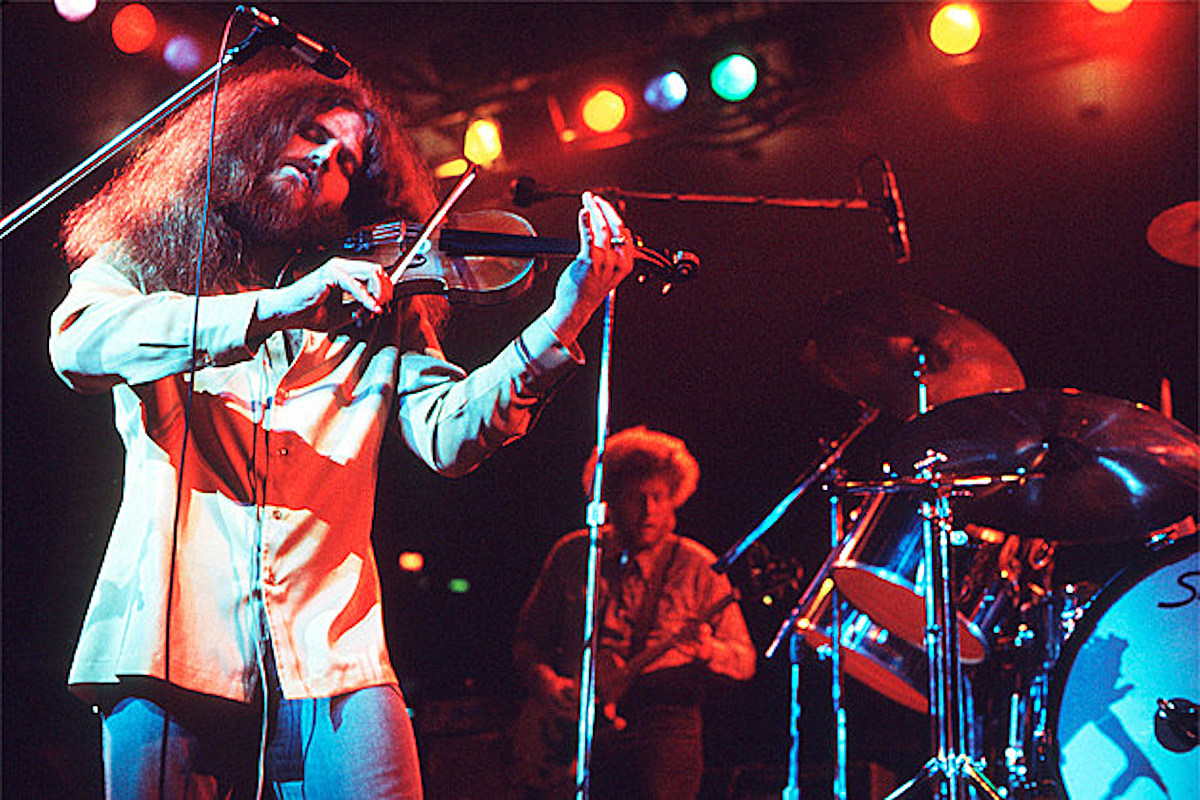 Robby Steinhardt, founding member, violinist and singer from Kansas, died after a brief illness at the age of 71, according to a statement released by his family.

“Robert Eugene Steinhardt was known as a founding member and original violinist and singer of the rock band Kansas,” the statement said. “His violin and his singing on ‘Dust in the Wind’, ‘Point of No Return’ and ‘Carry on Wayward Son’ have made Robby a permanent fixture in rock history.”

Steinhardt was originally a member of another Topeka-based progressive rock band called White Clover, which turned into the first Kansas line-up in 1973. This original group also included Steve Walsh, Rich Williams and Kerry Livgren, all on Kansas’ 1974 self-titled debut album. In 1982 Steinhardt left the band and founded Steinhardt-Moon in Florida before returning to Kansas in 1997. After almost another decade on tour and as a moderator, Steinhardt withdrew from the band in 2006, but didn’t quite stop making music. At the time of his death he was working on a solo record.

“Robby recorded his new album with producer Michael Franklin, who has put together a star cast of famous musicians to support Robby’s comeback,” the family statement said. “Steinhardt was very proud of this project, which should appear at the end of 2021. When he fell ill, he had started rehearsing for a national tour.”

Steinhardt suffered a heart attack in 2013 but appeared to have recovered. “He is deeply missed by all he has known and his music will last forever,” concluded his family. “A memorial will be announced in the future.”

In memory of the musicians, actors, producers and others who died in 2021.