John Brannen fired from Cincinnati after being on leave | Grandstand report 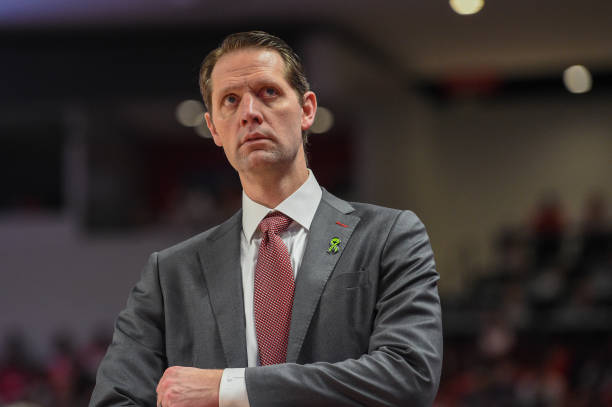 The University of Cincinnati has split from John Brannen, the men’s chief basketball coach, the school said on Friday.

Brannen was taken on administrative leave from school on April 3, pending an investigation into the transfer of six players last month.

CBS Sports’ Matt Norlander noted that Brannen and Cincinnati sports director John Cunningham “hasn’t spoken in weeks” and that a separation was “inevitable”.

According to The Athletic’s Justin Williams, the recent spate of transfers is “linked to a rift between these players and coach John Brannen”.

Williams noted that part of the player-Brannen gap is related to navigation in the 2020-21 season amid the COVID-19 pandemic. There were also “personality clashes and the culture within the program” which “exacerbated the mental strain for some”.

Brannen was hired by the Bearcats in April 2019 after Mick Cronin left the program to become head coach at UCLA. The 47-year-old went 32-21 for the last two seasons with Cincinnati and won an AAC regular season title in 2019-20.

Greeting: The review of Navy Pier operations is long overdue