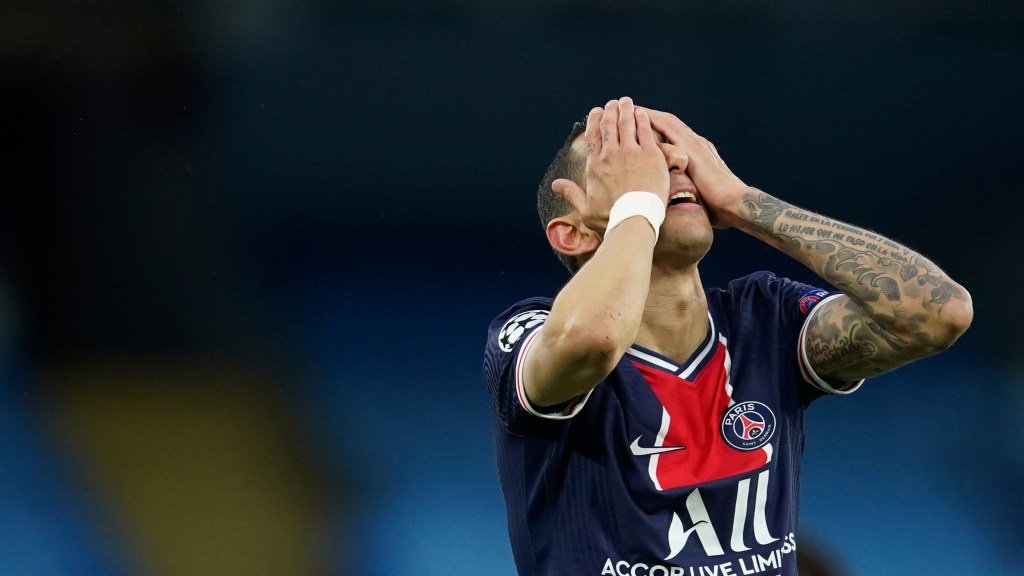 On Tuesday, racist rhetoric found its way into CBS Sports’ broadcast of the UEFA Champions League semi-finals between PSG and Manchester City.

In the 69th minute, 2-0 against City, Angel Di Maria was sent off after kicking on the edge of Fernandinho. Di Maria’s foul was frustrated amid a poor performance in the semi-finals, but for commentator Jim Beglin it was inexplicably a result of Di Maria’s Argentine heritage.

So is his Latino temperament the reason? #UCL @CBSSportsNet pic.twitter.com/5qxrmfzsfR

Beglin’s stereotypical and biased remark was noticed by many viewers, and they ripped off the CBS announcer on Twitter – and rightly so. Beglin apologized on the show, but it didn’t stop the strong response.

“The Latino Temperament”? What?

“At the beginning of this show, I realized that the ‘Latino temperament’ may be responsible for a red card. That was wrong. I’m ashamed of my actions and Castellanos is going deep into the left field and it’s going to be a home run. And that makes it a 4-0 ball game. “

NEITHER should be said.

“It’s the Latino temperament” is one thing an announcer just said.

UEFA: No room for racism

UEFA commentators too: Di Maria sent off for his “Latino temperament”

Comment just said “Latino Temperament” which is amazing to hear !!!

Jim Beglin in 5 minutes: “I am proud of myself and consider myself a man of faith as Kevin De Bruyne drives to the top corner and that will be a goal. And that makes it a 3-0 ball game. I don’t know if I’ll put this headset back on … “https://t.co/sr5DtS767s

You stay there noble, Jim …

Overcoming the congestion of the EurekAlert tabs! Science news