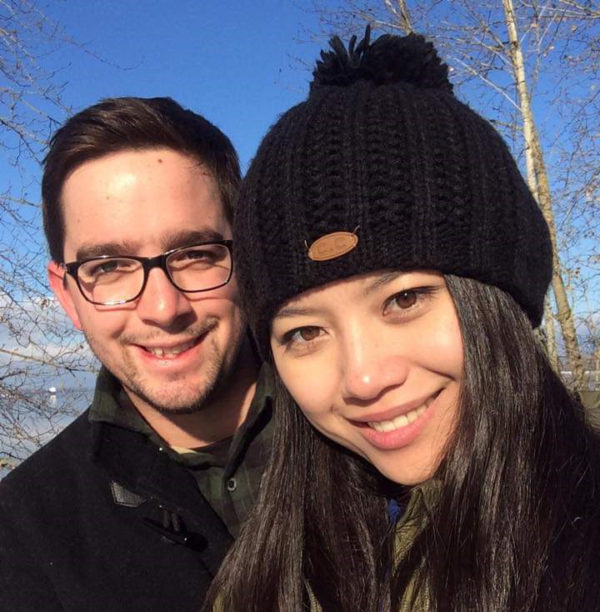 Former Macleans College student Joel Lawson recently completed his PhD at the California Institute of Technology (Caltech) and will work in aviation.

Since leaving Macleans (Upham House 2005-2009) Lawson has been studying aerospace at Caltech.

He obtained his MSc in 2016 from Caltech and will do his PhD in aviation in June after successfully defending his dissertation in early April.

Lawson is a member of the Caltech Hypersonics Group, which researches flight at very high speeds, such as re-entering the atmosphere from space. Prior to graduate school at Caltech, he received a BSc in Chemistry and a BE in Mechanical Engineering from the University of Auckland in 2014.

He will remain at Caltech as a postdoctoral fellow while awaiting completion of his permanent residency in the United States, which is a requirement for most jobs in the non-academic aerospace industry. He will stay in the Los Angeles area as there may be job opportunities such as SpaceX, NASA JPL, Blue Origin and Virgin Orbit.

While at Macleans College, Lawson was promoted to Dux in 2009. He received a prestigious Premier Scholarship at the NZQA Scholarship Exams. He was only one of eight New Zealanders to receive this top national award.

He has also received outstanding grants in chemistry, science, statistics, and modeling, as well as grants in mathematics with analysis and physics. He was awarded the Allrounder Cup for boys at Senior Prizegiving 2009 and won a silver medal at the Chemistry Olympiad at Cambridge University in 2009.

Lawson received the Gold Duke of Edinburgh Award and had it presented by Prince Edward, Earl of Wessex, at a ceremony in Wellington.