Indiana opens as a 3-point underdog for Cincinnati. in 8th place 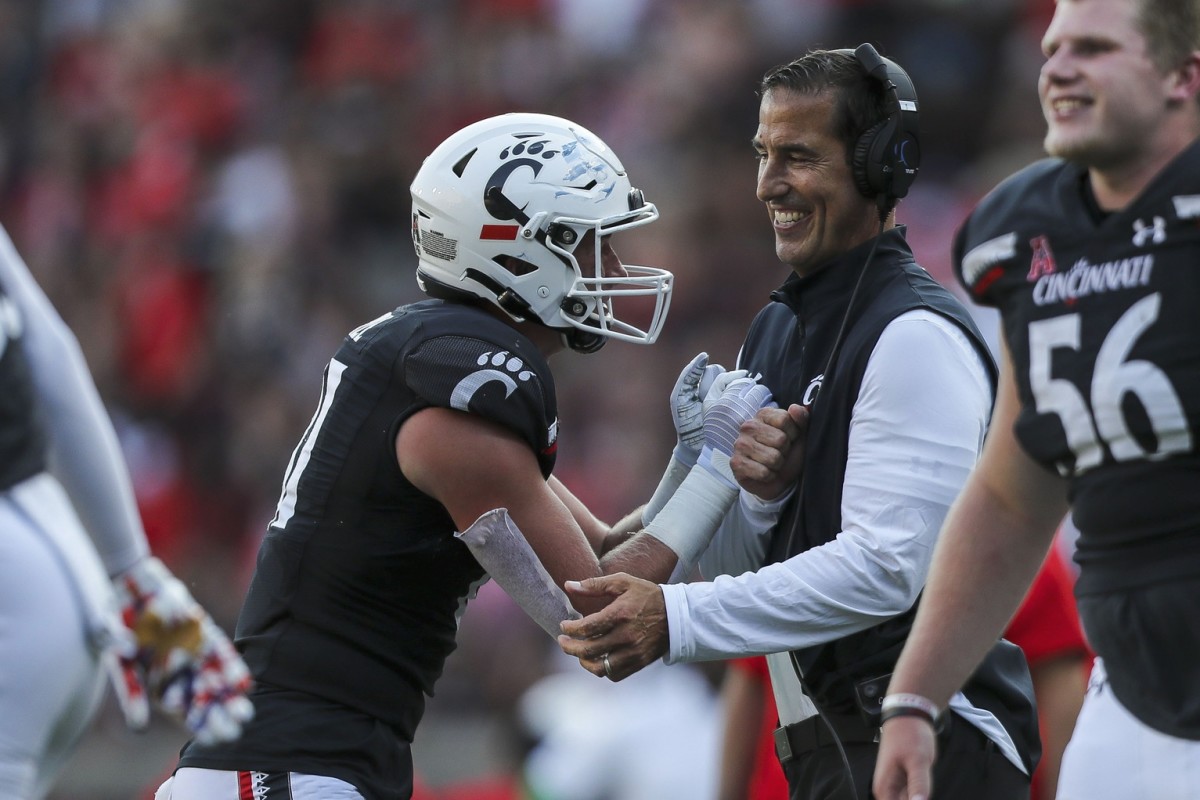 BLOOMINGTON, Ind. – The biggest non-conference game since 1981 at Memorial Stadium will be played on Saturday when Indiana welcomes ranked 8th Cincinnati. The Bearcats are the first top 20 team to come to Bloomington for an out-of-league game since USC ranked 2nd in 1981.

The Bearcats are 2-0 so far this season, beating Miami of Ohio (49-14) and Murray State (42-7) in the first two weeks of the season, both games being at home. You’re coming to Bloomington as a 3-point favorite in our new one SISportsbook.com Website.

The game will be broadcast nationwide on ESPN. Kick-off is at noon ET and the game is sold out. ABC has the Miami-Michigan State game in the same lunchtime window, with ESPN choosing to televise Indiana-Cincinnati.

The line is 3.5 points on Sunday, according to the opening line on Draftkings.com. Fanduel.com hasn’t posted a line for the game yet.

Cincinnati is 1-1 from the previous spread this season and covers the 22.5-point line against Miami but is slightly below the 36.5-point number against Murray State.

It’s rare for Indiana to play a ranked team on the non-conference portion of their schedule, but recently they’ve had success against ranked Big Ten teams at Memorial Stadium. Last year Indiana beat Penn State number 8 and Michigan number 23 at home.

Cincinnati is one of the great recent success stories in college football. Luke Fickell took over in 2017 and after a 4-8 debut season he’s been 33-6 since then. They were unbeaten 9-0 in the regular season a year ago and played 24-21 in a New Yeara’s Six game against Georgia at the Peach Bowl in Atlanta.

10 things to do in Greater Cincinnati this week, including Oktoberfest and more