In the Vanity Fair interview, Emilio Estevez reflects on Cincinnati as “Paris of the Midwest”. 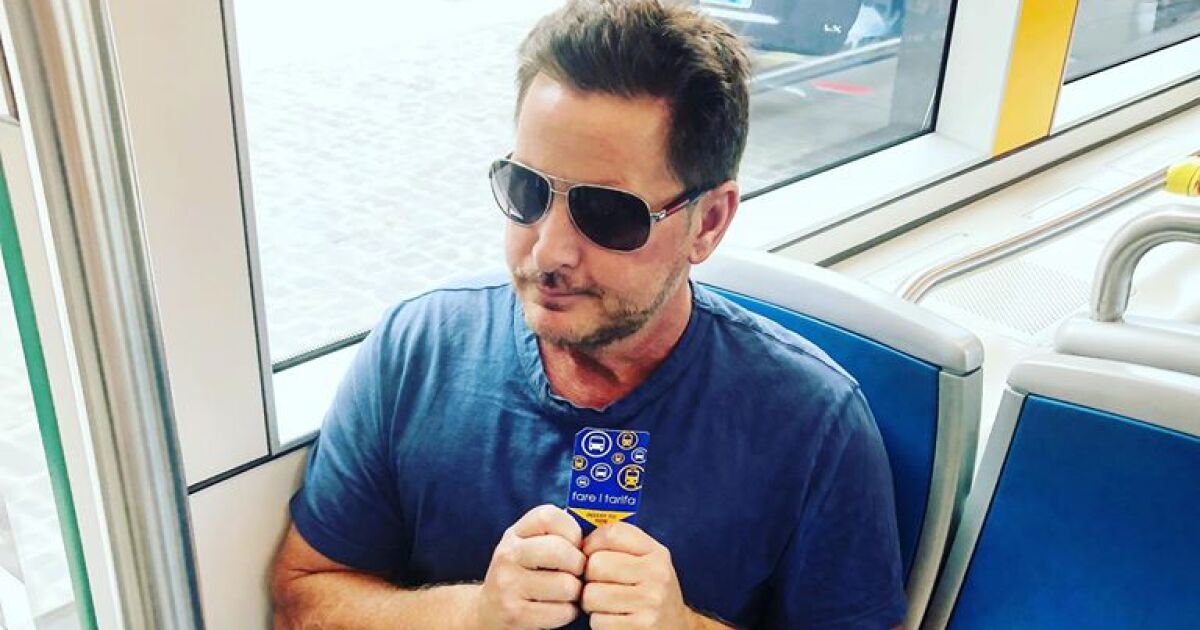 CINCINNATI – Emilio Estevez feels the magic every time he returns to Cincinnati. So much so that it was the first topic to come up in a recent Vanity Fair interview posted online this week.

“It’s so cool! I love telling people in LA or New York to either visit us to see what the hell is going on or please stay away. One or the other,” said the actor and Director. “It’s a really magical city.”

In the interview, Estevez spoke about his local family roots. His mother was born here, and his father and fellow actor Martin Sheen was born an hour north in Dayton.

He said his “love affair” with Queen City began a decade ago while touring for his film “The Way”.

“(O) Your last stop was in Cincy and Kristen Schlotman, who heads the film commission, said, ‘Hey, you should stay here and see what Cincy has to offer,'” he told the magazine. “And I did. That was when the love affair began in 2010. And for the past 10 years the city has just exploded.”

Meanwhile, Estevez has become one of the city’s most recognizable residents after buying a spot in Over-the-Rhine. He directed and directed his latest film, The Public, in Cincinnati, with most of the story taking place in downtown Cincinnati and Hamilton County Public Library.

As an OTR resident, he recently got involved in city politics when he wrote a letter to Mayor John Cranley and the city council asking them to keep the tram closed indefinitely after it was shut down due to the coronavirus pandemic.

“As much as I enjoy walking, it is getting hot now and I know I am speaking on behalf of many of the OTR residents who want to get on the trams and go to Findlay Market and other businesses who can use all of our help during this one Pandemic bounce back, “Estevez wrote late last spring.

“I call it Midwestern Paris. I didn’t shape it, but that’s how I feel about it,” he said.

The magazine published the interview in anticipation of an upcoming reboot of “Mighty Ducks,” “The Mighty Ducks: Game Changers,” which premiered on Disney + Friday.

Improvements in technology could reduce the hunting opportunities outdoors