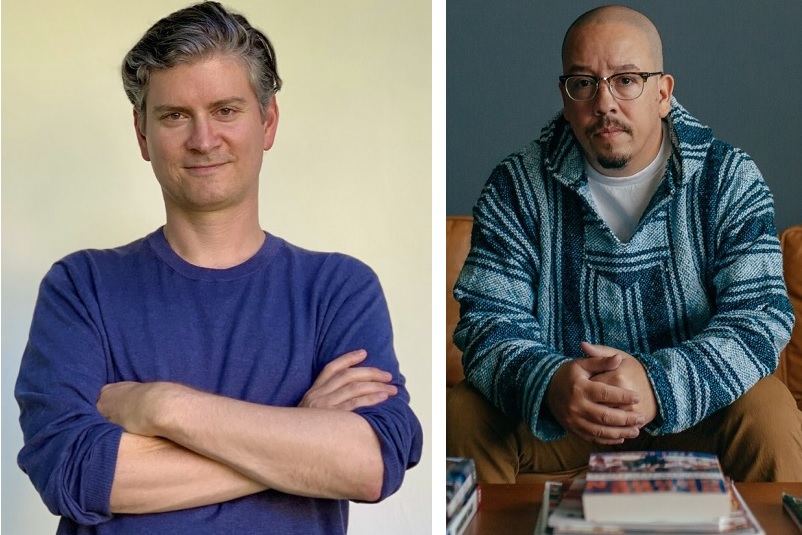 On Monday, IMDb TV announced that a comedy series produced by Shea Serrano (of The Ringer) and Michael Schur (Fire Joe Morgan, The Poscast, Parks & Rec, etc.) had received the green light.

With the working title Primo, the single cam comedy will be streamed exclusively on IMDb TV, which is owned by Amazon.

Here’s more of the release.

Primo is a heartwarming and highly entertaining coming-of-age comedy about a teenager who balances college ambitions, social expectations, and a hectic personal life anchored by his single mother and five uncles. The half-hour series was written and produced by Serrano, a New York Times best-selling author whose childhood stories form the basis of this semi-autobiographical comedy.

Serrano is the creator and executive producer of the series, along with executive producers Michael Schur on Fremulon, David Miner for 3 Arts Entertainment, and Morgan Sackett. Primo is produced by Amazon Studios and Universal Television, a division of the Universal Studio Group.

The Serrano and Schur quotes are likely the first to mention the 2014 Spurs in a series that gets picked up.

“When I first met Shea Serrano, I personally guaranteed him that one day I would make him feel like the Spurs did in 2014 after winning the NBA championship. I am thrilled to have achieved my goal. And I’m doubly excited to work with him and IMDb TV on this hilarious and heartwarming show, ”said Schur.

Serrano also tweeted a little about the order.

I can’t believe I’m allowed to say that, but: The TV show we presented and worked on just got a serial order ????

I would love to take all of the credit, but the truth is, I might make 4% of it and the rest goes to everyone else involved

my strategy of working with people who are smarter and more talented than me is paying off again?

It’s been a busy year for Schur. He joined Meadowlark earlier this year as a creative consultant. In August, NBC’s Peacock ordered a Field of Dreams series he was writing on.