How to Stream Cincinnati Reds Games This Year 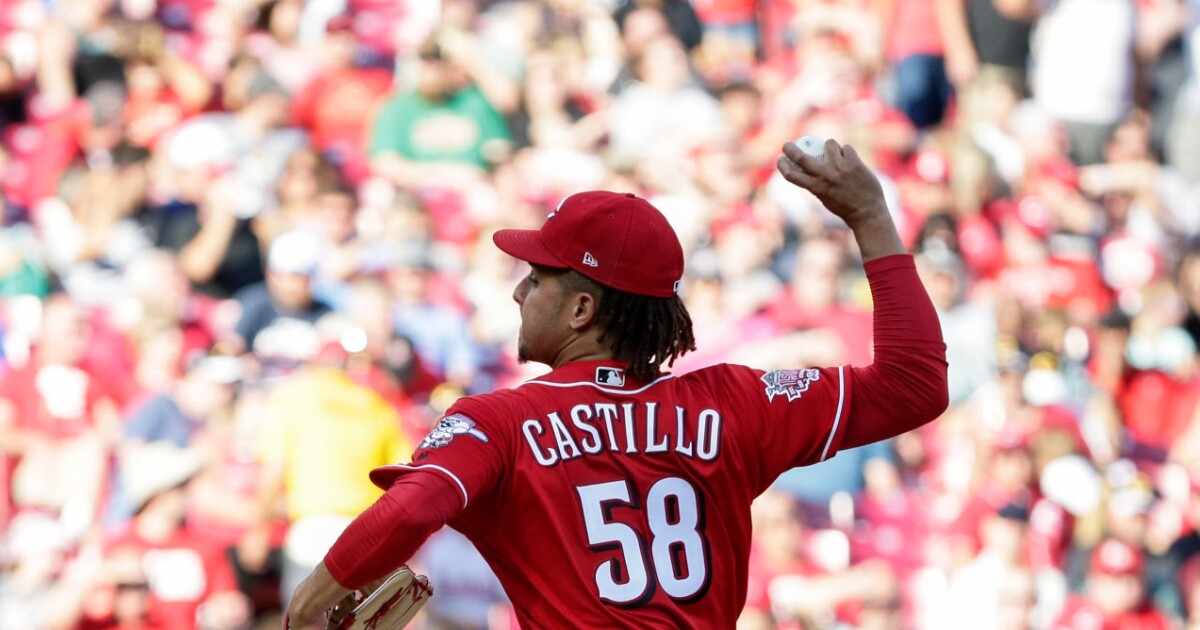 CINCINNATI – We are at the start of a new Cincinnati Reds season, but for some fans the season is already over because they can no longer watch the games on their TV.

Thousands of Reds fans who cut the cable from the Spectrum cable a few years ago find that they can no longer stream the games.

Caroline Duffy, a member of the Rosie Reds fan club, has been watching the team for 40 years and recently broadcast the games on YouTube TV.

“We have to completely change our TV service or pay another $ 100 a month out of pocket,” she said.

“I can use AT&T or go to Spectrum,” she said. “But I tried not to change my streaming service again.”

So we checked with the Reds who referred us to the GetmyHometeams.com website.

You enter your zip code – in our case 45202 – and find out that you can watch the games on Cincinnati Bell Fioptics, DirecTV or Spectrum.

There is a freestanding streaming option: AT&T TV, formerly DirectTV.

With the move from Fox Sports to Bally Sports, analysts say it’s possible that Bally could land a new deal with the popular streamers sometime this year.

“There should be a way to stream a lot of services,” she said.

Don’t Waste Your Money “is a registered trademark of Scripps Media, Inc. (” Scripps “).