The interior of the Cincinnati Museum Center. Photo credit: Anthony on Flickr. CC BY-ND 2.0 Jump to the beginning of the article 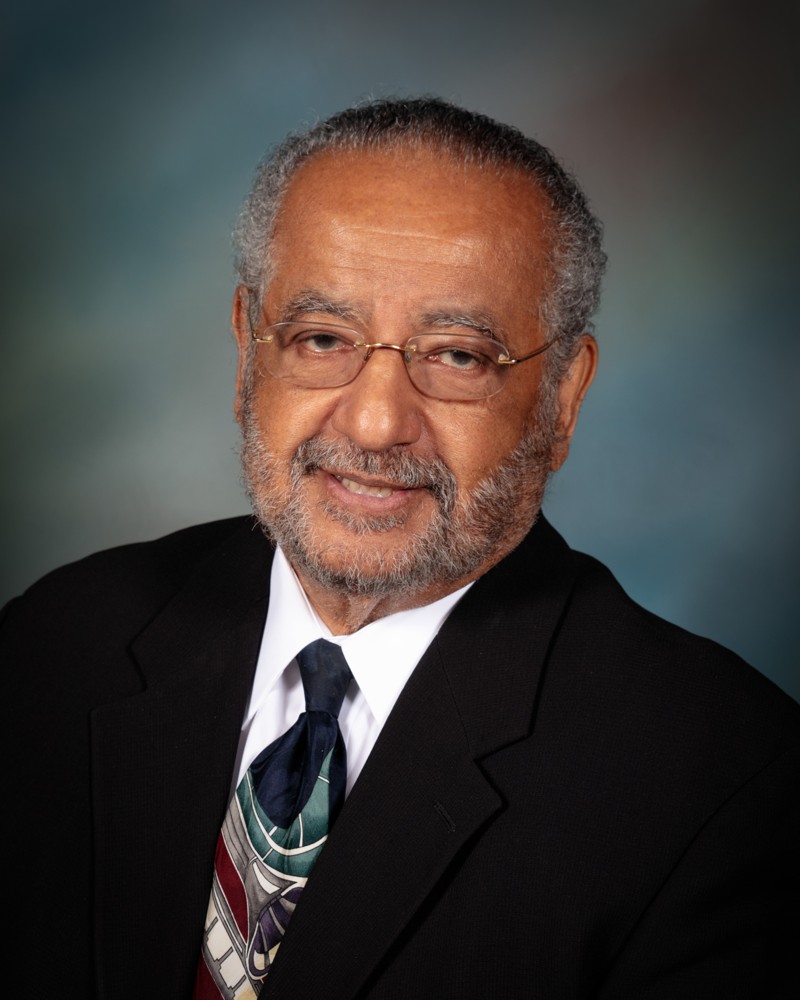 As I saw people of all ages, races, religions, and nationalities stand up for equality after the murder of George Floyd, my thoughts went back to my time at the Cincinnati Museum Center. In 2001, shortly after I joined the CMC as vice president of museums, civil protests broke out in the city over the recent shooting of Timothy Thomas, an unarmed black teenager, and the recent number of African-Americans shot by police in Cincinnati six years. “Fifteen black men!” was the rallying cry of protesters, tired of the Cincinnati Police Department’s perceived indifference to the multiple deaths of African American men at their hands.

Cincinnati has a long history of segregation and poor racial relations, and the city government has done little over the years to effectively address the problem. For example, after protests and riots over the murder of Dr. Martin Luther King Jr. erupted, the city made few cosmetic changes before getting back to business as usual. After the 2001 protests, many Cincinnati residents felt that more had to change in order for the city to heal and come together. The city had to get to the root of the problem and not just gloss over systemic racism because the subject was uncomfortable. However, at the time, few institutions were active to respond to the discord in the community, including the National Underground Railroad Freedom Center, a place built for racial reconciliation. The Cincinnati Museum Center (CMC) decided to fill this void and make a conscious choice to become a place where people can come, meet and actively participate in finding solutions to racism and its impact on the community.

As the protests erupted, the center’s president, Douglas McDonald, saw an opportunity for the museum to take a leadership role in our community by providing a safe place for community dialogue to help the city heal and asked me to develop an exhibition on the protests. I assumed I would have a year or two to make it, but McDonald insisted that if we were relevant to the current crisis, we would have to develop and open the exhibit in just ninety days. The project consisted of devising a thematic approach to the exhibition, studying the history of racial relations in Cincinnati, collecting oral stories from protesters and residents, acquiring pictures and artifacts, creating graphics and videos, and writing the exhibition narrative. To make things even more daunting, we had to design and manufacture the 2,500-square-foot display space while also raising the funds to pay for it in just ninety days. The board quickly agreed to approve the plans for the exhibition, with the exception of one member who believed such an exhibition would glorify the destruction and violence that had erupted in some areas.

The exhibition had to deal with various issues that Cincinnati was facing. First we had to address the reasons for the protest – the police murdered an unarmed black teenager. Second, we had to deal with the history of police brutality in the city and the effects of systemic racism on people of color in Cincinnati. One of our main goals at the exhibition was to give a voice to Cincinnatians who could not articulate their complaints and who felt that their problems were not being heard or addressed. We saw this as a first step to contribute to racial reconciliation.

My team purposely designed the exhibition so that people could think and react. To this end, we developed a “whisper tunnel”, a partially closed area in which recordings of stereotypes and racist comments that people of the same race would say to one another but would never say to someone of another race. We had monitors where community members could give their opinion on the racial relations in the city and the causes of the protests. We have created “graffiti” boards so that visitors can write their views on racial relations and suggestions for improvement. We worked with the National Conference of Christians and Jews to train moderators to lead the group discussion and to provide space for any group who felt the need to chat after visiting the exhibition. We have also provided each visitor with a postcard on which they can write down their personal commitment to change. We sent them to him six months later as a reminder of his commitment. When the exhibition was published, we made sure that people understood that it was about them and their place in this city. We wanted to make everyone feel like they had a voice, not only to express their feelings, but also to suggest solutions.

In the exhibition, we worked to dispel some of the myths that were circulating after the protests. One of them was the idea that only African Americans are known to get excited. Through research, we have found that historically people of all races protested and got upset when they felt their voices had not been heard. As early as 1794, during the Whiskey Rebellion, white Americans were protesting what they believed to be an unjust tax, and the protest quickly turned into a riot of violence and property destruction. In 1829 and 1845, white Cincinnatians protested the number of African Americans living in the city and fired a cannon in the middle of the black part of the city, resulting in mass destruction and injuries. In 1884, tens of thousands of people in Cincinnati fought corruption in the criminal justice system and in local government, and some protesters burned the courthouse down. When African Americans rioted in the 1960s, they protested decades of oppression, segregation, discrimination, inequality and, ultimately, the murder of Dr. Martin Luther King Jr. The city responded by setting up a commission to investigate the causes of the unrest and make recommendations for change. The resulting report was sent to the mayor’s office and was eventually put on hold. No systemic changes were made and the city returned to normal business operations while racial tensions and inequalities remained uncontrolled.

The 2001 protests were different. Three decades after the civil rights movement ended, African Americans found that few things had changed. The city was separated more than ever, poverty in the inner city across the Rhine was widespread, and police brutality against African Americans continued unabated. In contrast to the 1960s, however, the 2001 protests ended with the hope of a real change in the city government and police departments. All over the city, churches, community groups, and civic organizations came together to discuss the protests and what they could do to improve the lives of all of the city’s residents. The local media reported not only on the protests and riots, but also on what could be done to address the issue of racial inequality. A commission was again set up to make recommendations on how to improve relations between the community and the police. A company called 3CDC (Cincinnati City Center Development Corporation) was formed to develop the area over the Rhine, including commercial housing, a performing arts school, new restaurants, and renovations and expansions to the Cincinnati Arts Institute and Music Hall. Meanwhile, the Cincinnati Museum Center took the opportunity to play an active role in promoting change in the community and within the museum itself.

The museum has changed for the better. The community had long valued the museum, largely because it was housed in the Union Terminal, a beautiful historic Art Deco building. Now people who had weddings and other events at the museum, or just attended a fun afternoon with their children, valued the center as a real resource for community dialogue and social change. The board of directors and staff recognized that the museum can react swiftly in its response to a crisis situation and represent different points of view while promoting dialogue and the healing of races at the same time. In turn, CMC changed and became bolder in its approach. It realigned its youth program to make membership more representative of the city’s racist makeup. It secured the funding so that the teachers could take the students to the center free of charge using the means of transport provided. It hired African American women to run the Natural History Museum (whose first curator was James Audubon) and the Children’s Museum. Cincinnati residents came to see the museum in a different light: no longer just a museum, but an active member of the community. Years later, when a multi-million dollar levy was put on the ballot to restore and renovate the building, the community passed it 65 percent, a high vote of confidence in CMC.

Now many museums are in the same position as they were almost twenty years ago and have the same opportunity for reinvention. If museums are to be agents of change in the 21st century, they have to go beyond simply making declarations of solidarity with Black Lives Matter and look inward. Internally, museums need to seriously consider how they advocate social change and equality, and how this is reflected in their own cast, programming, and collection. Then they can explore how they can promote change in the larger society. You need to reach out to their communities and provide them with opportunities and spaces to come together and create meaningful social dialogue, healing, and solutions. This is the difference between a mere museum or an active institution that cares about the community it serves. The Cincinnati Museum chose change from within, and those changes were repeated across Cincinnati in 2001.