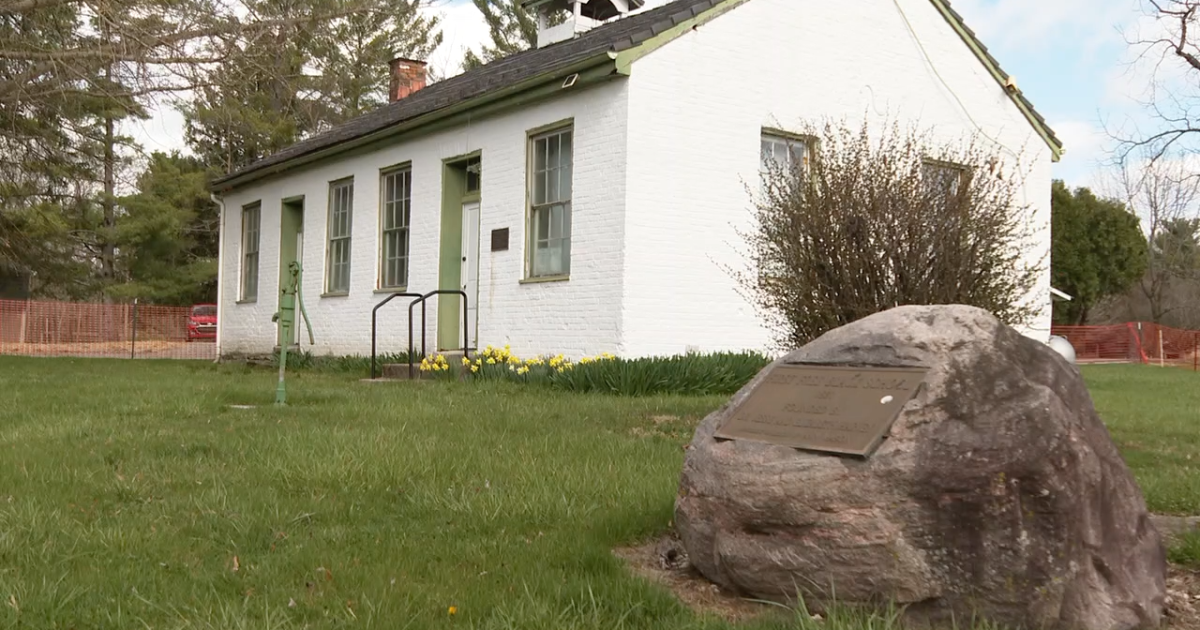 Harveysburg, Ohio has a hidden treasure: the first state school for free black children, built in 1831 by white abolitionist Elizabeth Harvey and run by the Harveysburg Community Historical Society for nearly 200 years.

“People are amazed that this little village housed this and didn’t know it existed,” said Lucy McCarren, treasurer of the historical society, on Thursday.

McCarren doesn’t want it hidden anymore. They and other members of the historical society hope to build a new educational culture center nearby to showcase the history of the schoolhouse, display artifacts from the original students, and provide a more comfortable experience for visitors. (The original building was built to meet 1831 comfort standards, i.e. no running water or bathrooms.)

You need help to achieve this. The historic society set up a GoFundMe to raise $ 161,000 and receive an Ohio Facilities Grant that would allow them to build the education center.

The donors will receive special recognition in the completed project, said a representative of the historical society. Generous donors are highlighted even more.

“It’s important to me because I want other people to know about it and get involved so they can help us preserve the building and everything,” said Kenneth Moore, the building’s historic society youth ambassador. “

Elizabeth Harvey, the school’s founder, was also the founder of Harveysburg and a passionate abolitionist who was guided by her Quaker faith. Quakers were among the white religious groups most openly opposed to slavery in early American history, and their tradition of social activism continued into the 20th century, with movements focusing on black disenfranchisement, women’s suffrage, prison reform and psychiatric care were concentrated.

The Harveysburg Free Black School trained students from its opening in 1831 until the early 1900s when other schools in the community began accepting black children alongside whites.

McCarren is proud to have it in her community, and she hopes other Ohioans will recognize its value to students across the state.

“I think it’s important that we remember so that everyone knows that there were some people who were interested in freedom for all,” said McCarren.

Cincinnati restaurants are preparing Christmas dinner for you in 2020