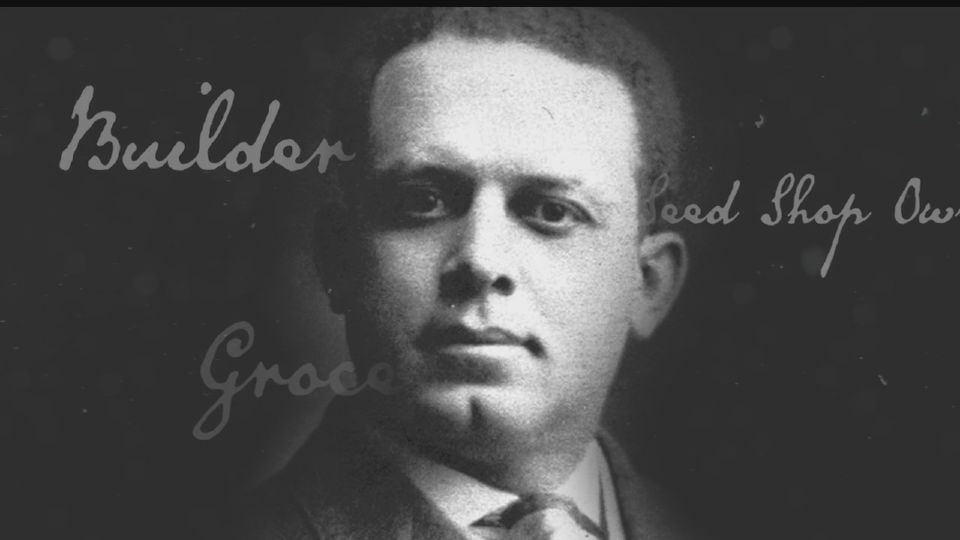 COLUMBUS, Ohio (WKBN) – The Near East Side of Columbus was once known as Bronzeville. It was Ohio’s first free African American community.

In today’s Honoring Black History series, reporter Brad Johansen introduces us to the people who helped build this community.

There were three men who took the opportunity and ran with her, starting with David Jenkins. He came to Columbus from Virginia.

“He worked on the subway. He owned the newspaper. He founded schools. He was part of the politics of Columbus, ”said Fuller-Yates.

Jenkins’ civil rights newspaper, Palladium of Liberty, was founded in 1843 as part of a national effort to get slaves free.

“It is one of the communities that was the first project started in the country in the 1940s,” said Fuller-Yates.

Named after James Poindexter, this project has now become a small museum in the area honoring the man who owned a barber shop on 61 High Street. Planted and looked after what still exists as the Second Baptist Church.

“If you want to know about the history of Columbus, Ohio, this church has it all,” said Fuller-Yates.

And Poindexter became the first African American to serve on the board of the Columbus School and then handed the torch to James Albert Jackson.

Jackson was a building contractor, seed shop owner, then grocer.

When blacks were charged extra for going to the theater and just sitting on the balcony, Jackson built his own – The Empress and the Lincoln, which once ran a four-year-old Sammy Davis, Jr towards Suzan Bradford Kounta.

“He was just the type who understands the value of community but is also a teacher,” said Fuller-Yates.

Fuller-Yates was there in the 1970s and 1980s. She said at the time that it was called different.

“When I grew up there, it was called the hood,” she said.

Now she calls Bronzeville, where two centuries of history are honored and remembered.

Hitting the Books: According to Science, The Right Way to Make Coffee