Here’s the latest on the Cincinnati Bengals’ injuries, including updates on Trae Waynes and Larry Ogunjobi 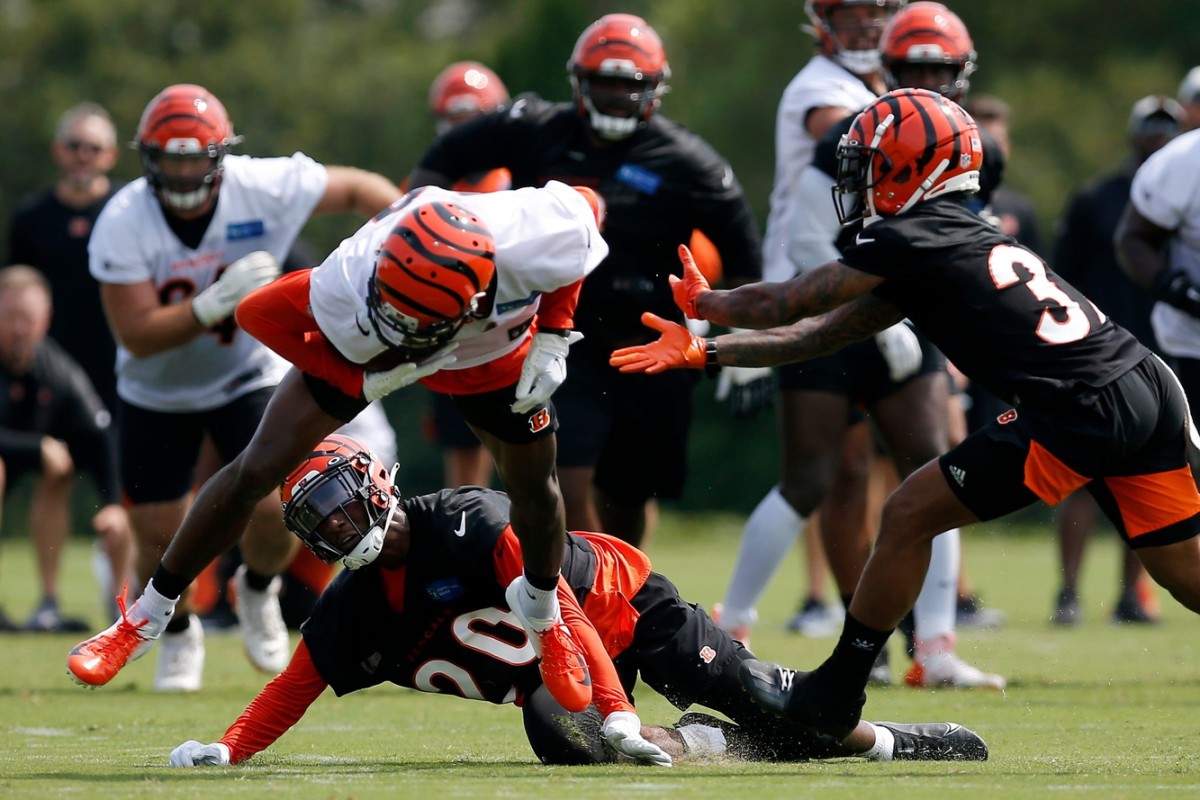 CINCINNATI – The Bengals are in good health as their first game of the preseason is only six days away.

Cincinnati ended its third straight day of training on Sunday. They have Monday off, which could be a good sign for some of the players suffering from gnawing injuries.

Cornerback Trae Waynes was back on the practice field. He did a bit of teamwork but was still limited.

There is some hope that Larry Ogunjobi can practice defensive tackle this week. He pinched his hamstring and has not been able to practice since camp started.

“I wouldn’t be surprised if we saw him this week. We have a day off tomorrow. Today is more of a special focus for the team, tomorrow is a day off,” said Taylor. “And then we have three days before we play Tampa. So the plan would be to try to get him back and do some work during those three days.”

Defensive player Trey Hendrickson missed training on Saturday and Sunday but is expected to be back on the field when the team resumes camp on Tuesday.

Cornerback Eli Apple could be back in action this week. Safety Ricardo Allen is expected to be absent for at least a week.

None of the injuries appear to be that serious, which is good news for the team’s overall prospects.

The highlights from the training on Sunday can be found here.

Trae Waynes and Fred Johnson in dealing with injuries

Ja’Marr Chase impresses coaches and teammates with his football intelligence

Will Jackson Carman start for the Bengals in Week 1?

The Bengals should be interested in angry cornerback Xavien Howard