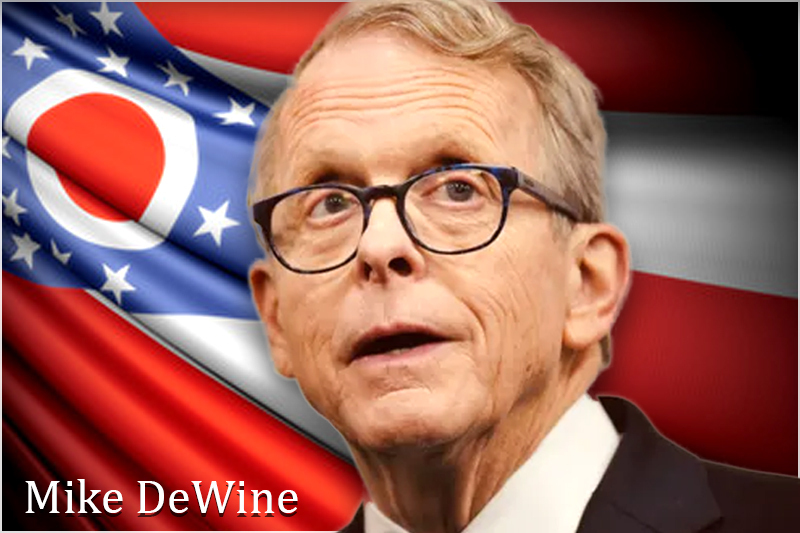 Thursday marks the 84th day since the governor introduced the curfew due to the growing number of Covid-19 cases. With efforts to slow the virus down, Ohio companies have been able to resume normal operating hours.

When the curfew was introduced on November 19, it initially urged people of Ohio to stay home and close non-essential businesses across the state between 10 p.m. and 5 a.m. every day. However, in late January, the governor cut working hours, which allowed companies to work until 11 p.m.

Hard Rock Casino Cincinnati was one of the first to announce its new operating hours after the curfew was lifted. Casino officials wrote on Twitter: “The Ohio curfew has been lifted and we’re ALL IN!”

The casino announced it would be back to work around the clock by saying it “welcomes its friends late into the night”.

When it came to that Restaurant timesThe casino promised to update all of its customers in the next few days.

Hard Rock Casino continues to follow certain rules when it comes to virus protection. It promotes social distancing by placing several Plexiglass dividers and Hand disinfection stations throughout the casino.

These restaurants in Cincinnati will have closed in the first half…

Many companies suffered huge losses due to the coronavirus pandemic, but this is not the case with Hard Rock, which will soon continue to grow its business.

After a long wait, Hard Rock received preliminary approval in early February to open its newest location in Rockford, Illinois.

The $ 310 million The Rockford Project encountered a number of significant obstacles due to allegations against one of the investors. Although the program was nearing final approval, the Illinois Gaming Board announced it would be closely following Hard Rock’s affairs.

In the end, the brand promised to remove any investor it found unfit for the important Hard Rock project in the future.

Hard Rock Casino Cincinnati isn’t the only place with a chance to reopen. In January, the Grand Victoria Casino announced that it would resume operations two inactive months but under certain conditions.

The casino now works with different hours in between 8 a.m. and 11 p.m.. Eating inside is forbidden. Players can only consume bottled water at the bottom of the casino. The use of masks is mandatory and the casino representatives state that they will sanitize all slot machines, toilets and other frequently touched surfaces such as doors, tables and others.

Source: “Hard Rock Casino Cincinnati is pleased to announce that after the curfew is lifted, it will be back online 24/7,” WLWT 5, February 11, 2021

Cincinnati was voted the number one city in Ohio