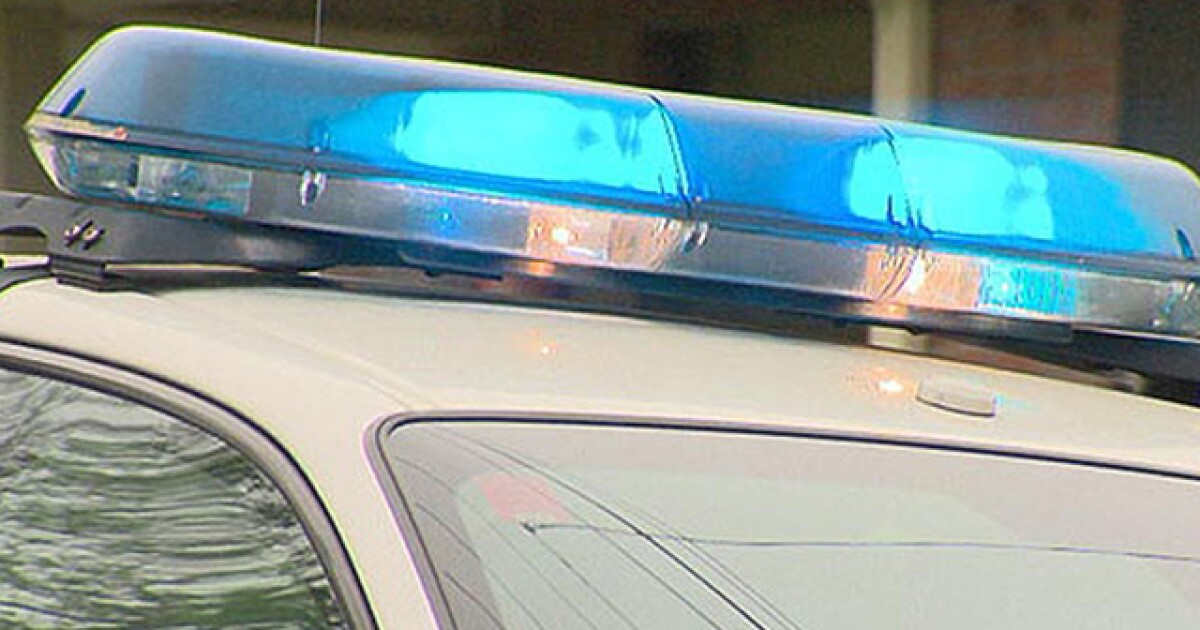 COLUMBUS, Ohio (AP) – A confrontation between two groups of teenagers resulted in shots being fired at an Ohio mall on Monday, police said. No one was injured in the incident, the second shooting in the mall on the north side of Columbus in two weeks.

Reports of the afternoon shooting came just minutes after Columbus police announced that they had finally identified the second suspect in the March 3 shooting. No one was injured in this incident, in which two men fired multiple shots at each other in and around a children’s clothing store.

The police had dismounted again on Monday at Polaris Fashion Place. Several cruisers stood around the entrance and officials helped bring customers out. A witness told WBNS-TV that she was checked out at a store when she heard “probably three shots”. A manager led customers and employees into a storage room and called the police, the woman at the station announced.

Another woman told The Columbus Dispatch that she had just finished eating when she “heard a lady say,” No, no, no, “and then we heard pow pow pow pow pow.”

At least three people were involved and at least one person fired a gun, said Sgt. James Fuqua, a Columbus police spokesman.

“We’re trying to see if the two groups actually shot at each other and there was an exchange of fire,” he said.

A message asking for a comment was left with the owner of the mall on Monday.

As in many US cities, Columbus is experiencing a huge increase in gun violence. Police announced last week that the number of shots detected by the city’s ShotSpotter stations almost doubled between October 1 and early March compared to the same period last year.

Columbus posted a record of 175 murders last year, mostly firearms related, and is well on its way to beating that record again with 40 murders on March 10th.

In the past few weeks, police in central Ohio have also sounded the alarm over a surge in juvenile crimes, mainly auto theft and theft. Fuqua said it was worrying that the suspects in Monday’s shootings “are clearly again young people in our town who are committing acts of violence”.

Police identified both suspects in the March 3rd shooting and issued arrest warrants. On Monday, police ordered the newly identified suspect “to surrender peacefully to the authorities in order to ensure his safety and the safety of all concerned”.