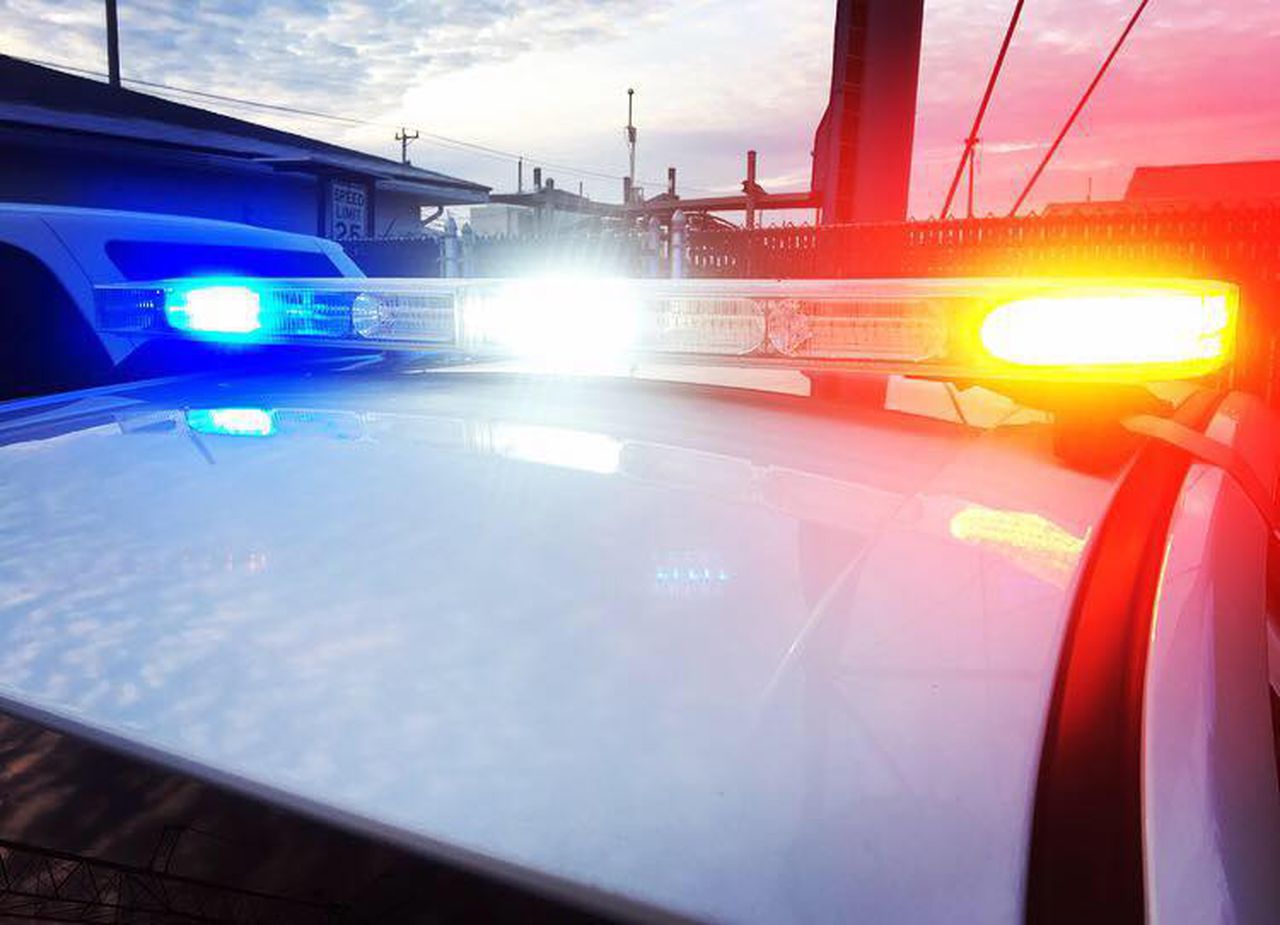 CINCINNATI, Ohio – A 13-year-old girl was charged with murder after police alleged she stabbed another 13-year-old during a fight.

WLWT Channel 5 reports that the teenage suspect cried during her first court appearance on Wednesday. Accused of killing Nyaira Givens, 13, on Monday, she faces two homicide cases and one crime, Fox reports 19.

Police tell the Cincinnati Enquirer that officers were called to a residence in the Winton Hills neighborhood of Cincinnati shortly after 9 p.m. on Monday. The sting occurred in a green area between two houses, reports the investigator.

The two girls reportedly got into an argument and the suspect is charged with pulling out a penknife and cutting the side of Givens’ neck. Givens was taken to the Cincinnati Children’s Hospital Medical Center but died of her wounds.

Both girls were seventh graders at the same school, reports Local 12, and knew each other before the knife was stabbed.

During Wednesday’s court appearance, an attorney for the suspect argued that she would be turned over to her mother. However, the judge ordered that she should remain in custody, reports Local 12.

Wawa Sagittarius was under stress but showed no signs of violence, says longtime friend

April showers are the prelude to meteor showers