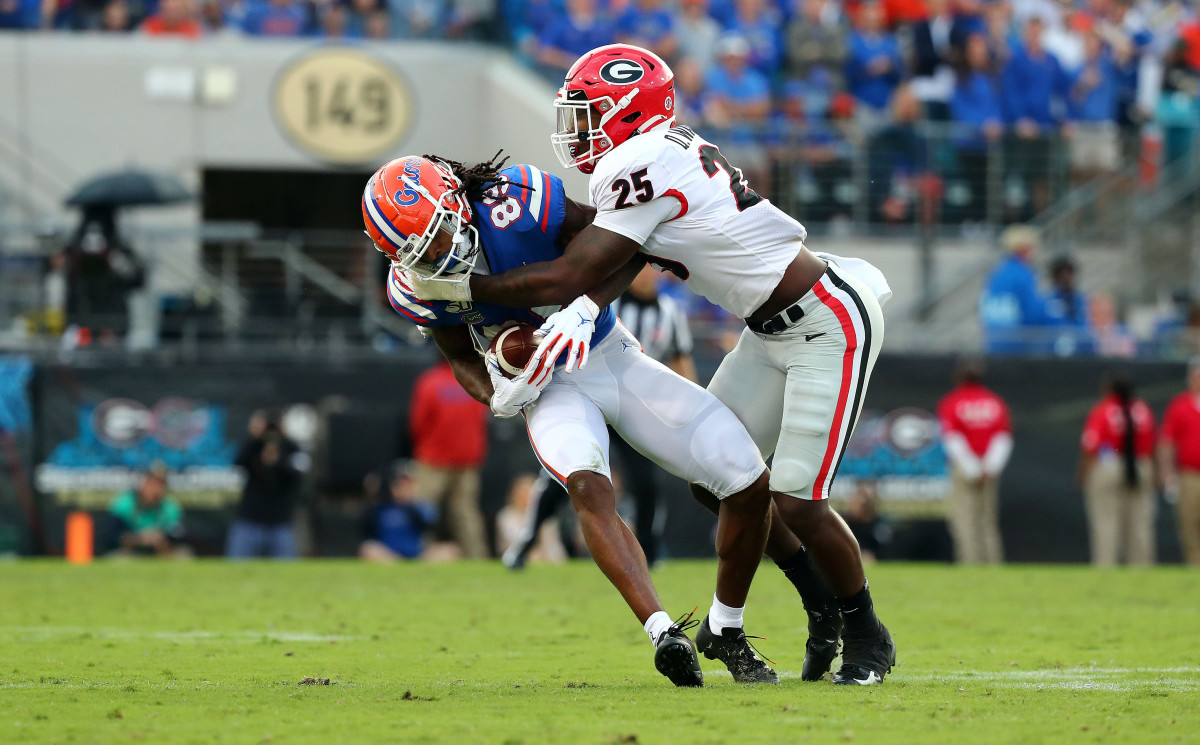 Georgian football ends its season against Cincinnati in the Peach Bowl on Friday.

This is a big game for Georgia defense not only because it is the last game of the season but also because it marks the beginning of a new era for the unit. Several veterans are opting against it, which gives younger players the opportunity to take on their starting roles. You could even call it a “futures game”.

Here are some players to watch out for on Friday night:

Dawgs Daily executive editor Brooks Austin said it best: Walker either makes you say, “How did he do it?” or “why did he do that?” and there is no in between. Georgia has a hole to fill with the linebacker and Walker is the front runner.

Georgia and Walker need more “how” than “why” this Saturday to have a leader for the vacant linebacker spot this spring. A rough night for Walker could open the door to Channing Tindall or Rian Davis.

Walker clearly has what it takes to be Georgia’s next great linebacker. Sportiness, frame, strength; all of this is obvious. Its shortcomings are spiritual. Sometimes he reads the piece perfectly and positions himself to do a tackle. In other cases, he is not reading the piece correctly or is at a bad angle and is out of position.

New starter at the cornerback

Without an official depth map, we can only guess who will start instead of Eric Stokes. Redshirt junior Ameer Speed ​​was featured as a backup all season, but Georgia also has talented second Tyrique Stevenson, who usually starred. Freshman Kelee Ringo may be ready to play until Friday as well, but that’s doubtful.

Regardless of who is playing, cornerback is a position to watch out for. Georgia has been strong in this position since 2017, but Stokes and DJ Daniel, both signing out, are creating gaps that Georgia wants to fill in as soon as possible. A great game by anyone who starts against Tyson Campbell will go a long way towards this.