George Clooney poses with a cardboard cutout of himself 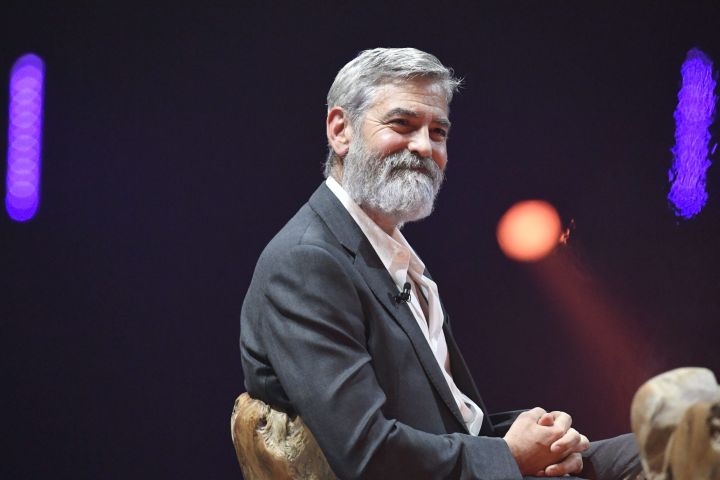 By Jamie Samhan. 40 minutes ago

Forget a cardboard cutout from George Clooney when you can have the real deal.

On Friday, the star was going to Ipswich, Massachusetts to film some scenes for “The Tender Bar” when he came across a cardboard clipping.

Clooney came to Marcorelles Fine Wine and Beer to discover the advertisement for its Casamigos Tequila.

“He came in and we have two large clippings in his shop and he actually took a picture of his clipping,” manager Leah Smith told People as she shared the picture. “He was very nice. He was an incredibly nice guy. Everyone had only good words to say about him. “

Co-star Ben Affleck was also there to film, but didn’t get in.

It’s not the first time that Clooney has been spotted by locals while filming. Earlier this week, the Ashby Police Department shared a photo of Clooney and one of their officers.

“Who is this masked man? That’s right, the only one Ashby PD’s own, Officer Brian Vautour. Also pictured is a guy named George ……………. Just kidding about Mr. Clooney, ”they joked.