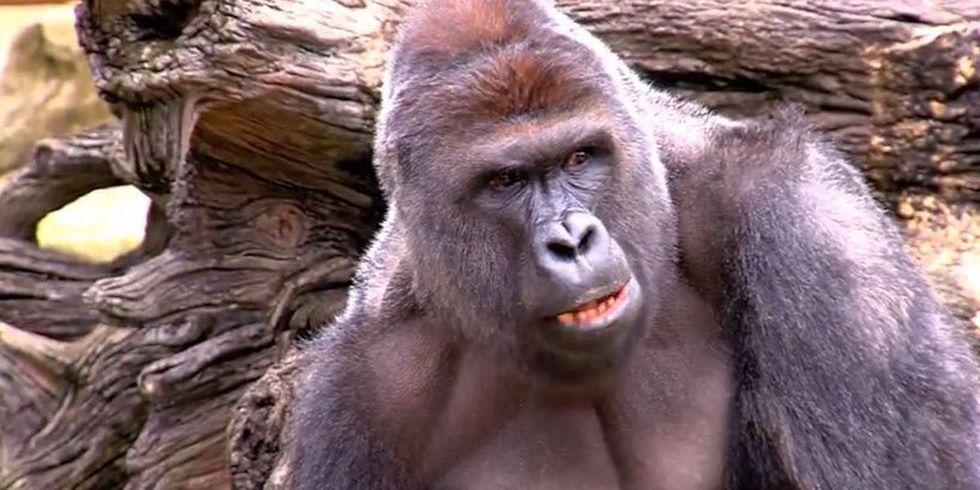 CINCINNATI, Ohio (FOX19) – Friday marks the fifth anniversary of the fatal shooting of Harambe at the Cincinnati Zoo & Botanical Garden.

On May 28, 2016, a 3-year-old boy fell into the animal’s enclosure and was dragged around by the western lowland gorilla. The zoo officials made the difficult decision to shoot Harambe, which resulted in his death.

“We are heartbroken over the loss of Harambe, but a child’s life was in jeopardy and a quick decision had to be made by our Dangerous Animal Response Team,” said zoo director Thayne Maynard at the time.

The incident at the Cincinnati Zoo sparked a public turmoil not only among Queen City locals but also among people around the world.

The zoo improved the safety barrier around the exhibit a few weeks after the 17-year-old gorilla died.

This was followed months later by a public report from the U.S. Department of Agriculture showing that the barrier failed to meet federal standards the day the child fell into the enclosure.

CONNECTION | Feds: The zoo’s gorilla barrier was not up to standard when Harambe was shot

Since then, the gorilla exhibition has been renovated in two phases in December 2017. This included changes such as an interior with floor-to-ceiling glass, a re-emerged outdoor living space and more energy-efficient waterways.

Shortly before the renovations were completed, a new gorilla named Mshindi was added to the exhibit.

The project was planned in 2015 before Harambe’s death.

Pi Pizzeria opens location in Cincinnati | From the menu

Brooks, Hicks, Powers, Brown, and other Ohio state commits outdid each other over the…