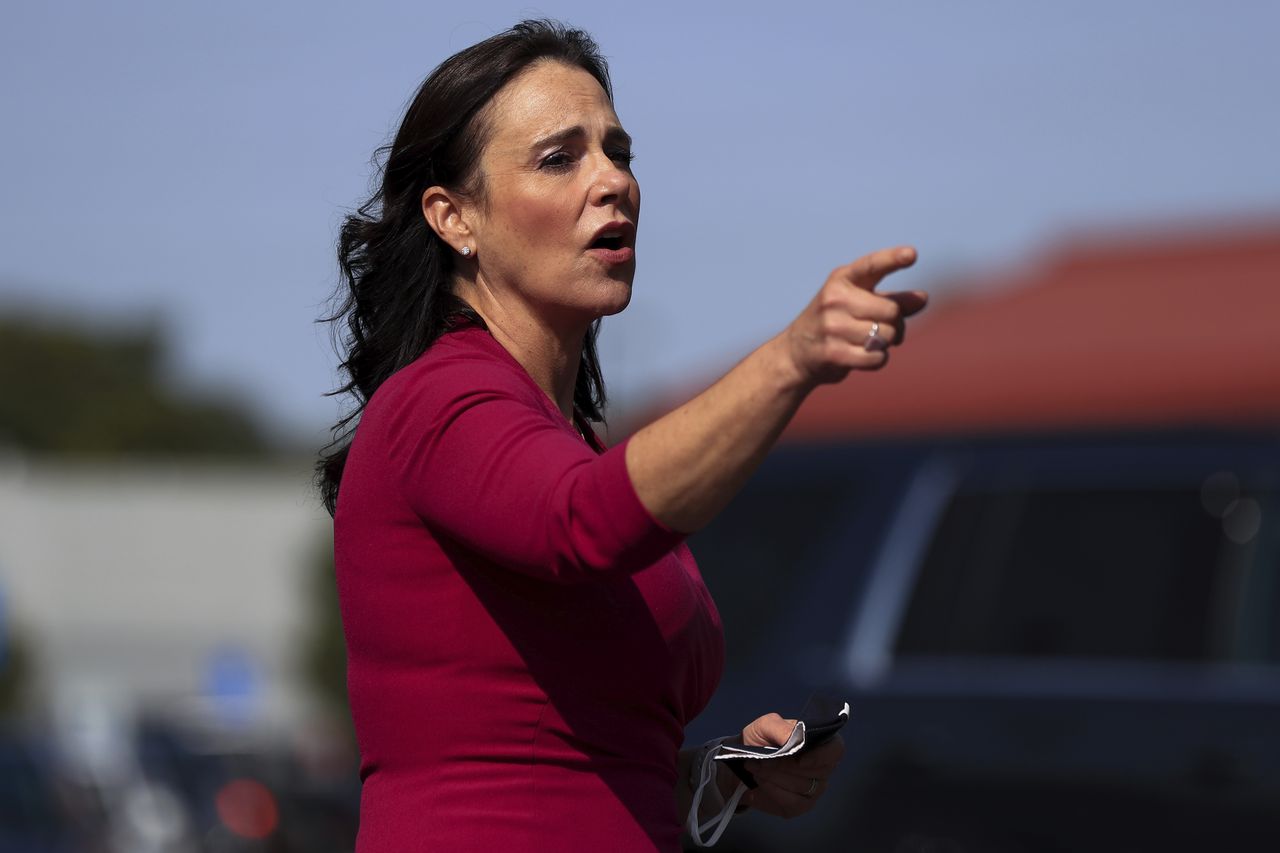 WASHINGTON, DC – Former Ohio Republican Party leader Jane Timken raised $ 2.1 million through March for her motion for a successful Senate resignation for Republican Rob Portman, her campaign said Monday. A campaign spokeswoman said more than 1,200 Ohioans had donated to her campaign during that period.

The amount Timken raised in the first quarter of the year surpasses the $ 1.3 million a GOP rival announced for Portman’s seat, former Ohio Treasurer Josh Mandel, during that period and the $ 1 , $ 2 million raised by likely Democratic candidate US Representative Tim Ryan Niles. The quarterly donation sums for all candidates looking for Portman’s job are due by April 15th at the Bundestag Electoral Commission.

“I am overwhelmed by the tremendous support I have received from Ohioans who know we must send a strong America First candidate to Washington to stop the Democrats’ socialist agenda,” Timken said in a statement. “Our campaign continues to build unmatched momentum from our nationwide network of grassroots conservative supporters who work to keep Ohio red by electing a conservative disruptor in the US Senate.”

Timken, a native of Cincinnati who currently resides in Stark County, gained prominence in the state’s GOP politics when Republican President Donald Trump led the state’s party. It narrowly ousted former chairman Matt Borges, an ally of former Ohio governor and Trump critic John Kasich, in 2017. After Portman announced his impending resignation, Timken stepped down from the party leadership and launched her bid for Portman’s seat. If elected in 2022, she would become Ohio’s first female senator.

Planned Parenthood is suing Ohio for its telemedicine abortion ban

Members of the Ohio Congress legislate to create a “production tsar”.

FEMA is said to provide up to $ 9,000 in financial assistance for coronavirus funerals

Supervision or overreach? The electoral law is causing controversy in Congress

What now? What the Reds do now will shape Cincinnati baseball for a decade

Heated Three Animal Race for the Mayor of Cave Town at the Cincinnati Museum Center; Cast your vote now