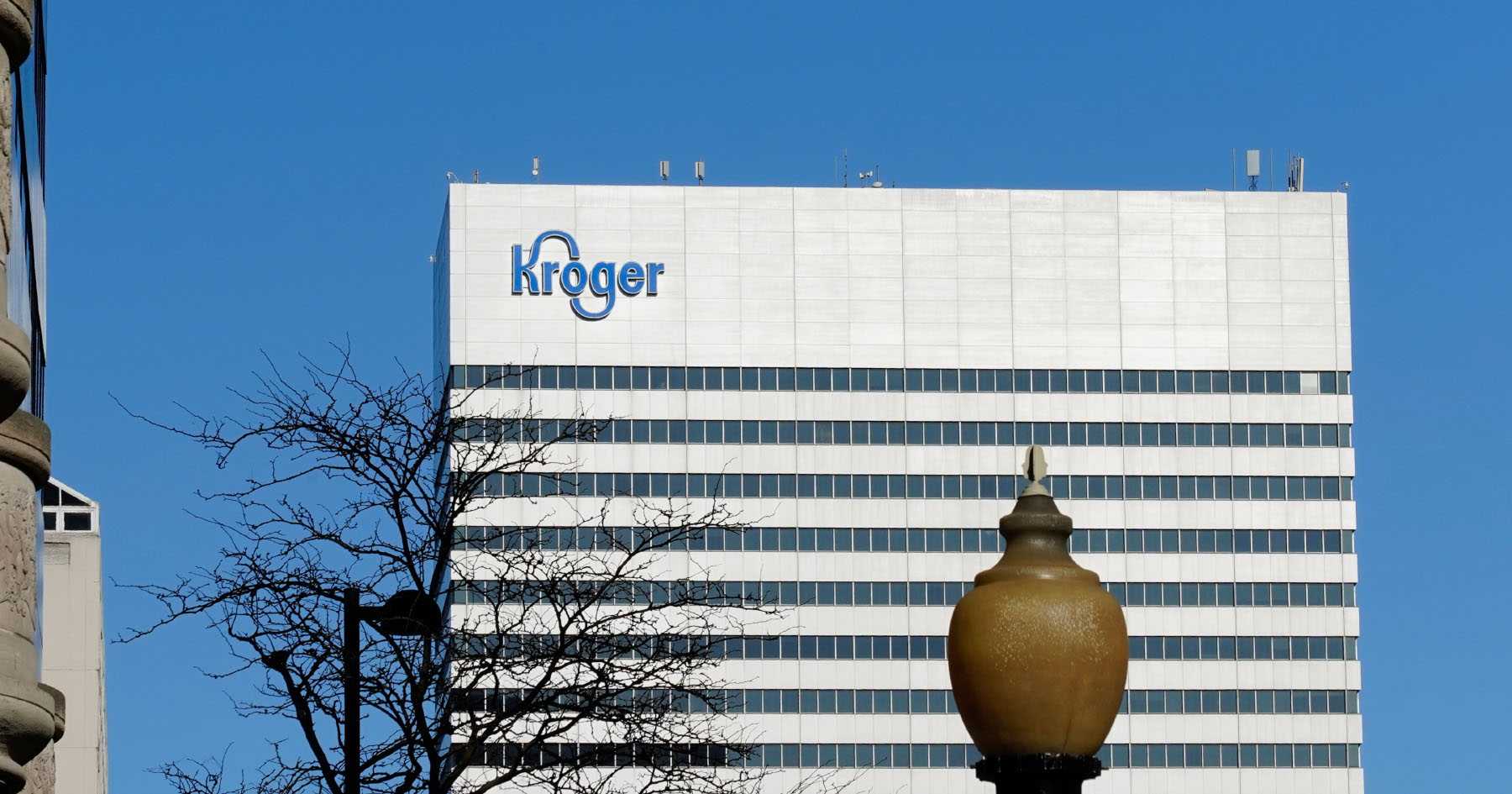 Private services are to be held for Lyle Everingham, the former chairman and CEO of The Kroger Co. who fought to save the company from hostile takeover bids in the 1980s.

Everingham, who was Kroger’s top manager from 1978 to 1990, passed away in Cincinnati on January 6 at the age of 94, according to a geo. Obituary for the funeral home H. Rohde & Son.

Everingham worked for Kroger for 44 years after joining the company as an employee in 1946. His biggest challenge as CEO was to withhold the 1988 takeover bids of Kohlberg Kravis Roberts and Herbert and Robert Hafts Dart Group and to create a $ 4.6 billion restructuring plan that included business consolidation and asset sales as well a massive dividend to shareholders. The plan is said to have been the first time that a US company has successfully fended off a hostile takeover of KKR.

Everingham’s tenure also included the acquisition of Dillon Cos., The Kansas-based retailer that produced two of Everingham’s successive CEOs, Joe Pichler and David Dillon, in 1983. The current CEO of Kroger, Rodney McMullen, succeeded Dillon in 2013.

According to his obituary, Everingham was a “farm boy” from Onaway, Michigan, who joined Kroger at the age of 20 after winning for the US Army with the Purple Heart during World War II.

He has served on the board of directors of many companies including Bethesda Inc., Cincinnati Milacron, The Central Trust Co., Capital Holding Corp. and Federated Department Stores. Everingham was a trustee of the University of Cincinnati and received honorary degrees from that institution and the University of Toledo.

In 2002 Everingham was named one of the Chamber of Commerce’s Great Living Cincinnatians. His community spirit has been demonstrated through his commitment to The United Way, St. Rita School for the Deaf, and many other charities.

He was preceded in death by his wife, Rlene (née Lajiness); his parents Kenneth and Christina Everingham; and sister Donna Miller. He was a loving father to Nancy (Thomas) Hensley, Mark (Elizabeth) Everingham, and Christine (Jeffrey, deceased) Tucker; and was a grandfather of six and a great grandfather of 15.

Sara Watkins sings for the youngsters on “Underneath the Pepper Tree”