Ford Romania market share rises to 10.88% in the first quarter 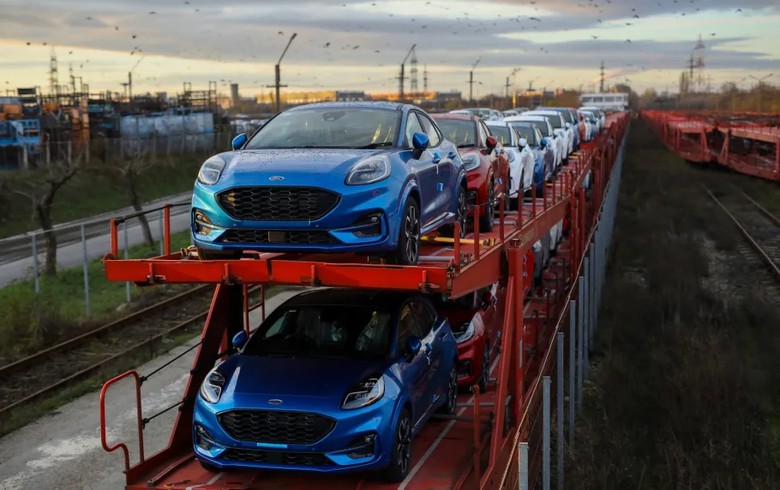 BUCHAREST, Romania, April 13 (SeeNews) – The Romanian unit of Ford Motor Company announced Tuesday that its market share rose 3.94 percentage points to 10.88% in the first three months of 2021, with the Puma’s model is the best-selling car in the local market.

The increase in market share was due to a 22% annual decrease in vehicle registrations in the Romanian market to 33,000 units in the first quarter, Ford Romania said in a press release.

648 Ford Puma vehicles were registered in the first quarter of 2021, compared to 94 in the same period in 2020. The Puma model, manufactured at Ford’s Craiova plant in southern Romania, is now the second best-selling car in the Mini region -Utility segment with a market share of 14.45%, the company added.

Ford began production of the Puma crossover model in Craiova in October 2019 after investing 200 million euros in the assembly line.

From January to March, Ford remained the leader in the Romanian commercial vehicle market with 835 registered units and a market share of 15.7%. This corresponds to an increase of 0.3 percentage points compared to the same period of the previous year.

Ford entered Romania in March 2008 when it completed the acquisition of a 72.4% interest in Automobile Craiova, the sole owner of automaker and dealer Daewoo Automobile Romania. The automaker currently employs over 6,000 people in Romania.

In July 2020, Ford announced that it would invest $ 30 million in a new press line at its Craiova plant to manufacture a wider range of components currently sourced from other Ford plants in Europe.